We Have To Unite The Two Worlds

A question I received: Many people around me are experiencing failures in different areas, including money, their feelings, and family relationships. Should a person try to figure out where and how he made a mistake? In other words, should he view his current state as being strictly individual and directly dependent on his own actions? Or, should he begin studying the wisdom of Kabbalah and expect inner changes to happen to him as a result of the Light’s influence, without worrying about what he did or failed to do, and what brought him to this problem?

My Answer: Since we are all interconnected, no one is personally responsible for what is happening in the world or to them personally, because everything is pre-programmed and descends from Above. We have to react to things realistically on the corporeal level and, at the same time, correct ourselves on the spiritual level. This is how we unite the two worlds, unifying the Creator’s governance of us through the influences of “Havayah-Elokim.”

More Pictures From Day Three Of The 2009 International Kabbalah Congress 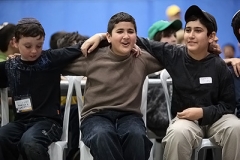 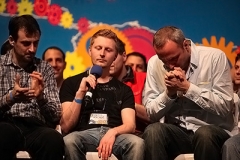 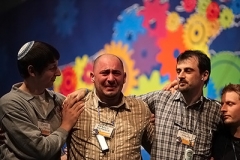 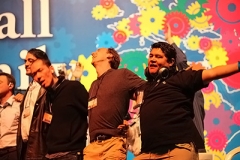 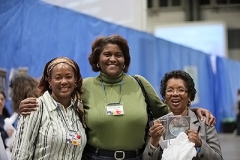 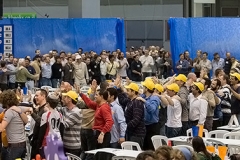 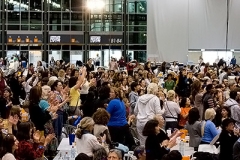 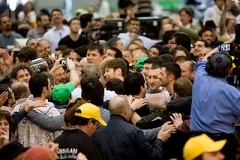 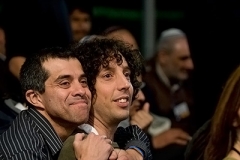 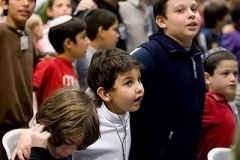 What Kind Of Specialists Do We Need To Overcome The Financial Crisis?

In the News: (from Vladivostok Times): “There Are No Vacancies for Humanists, Fursenko Says” There are no vacancies for humanists now, the Minister for Education and Science Andrey Fursenko said…The Minister explained that it is a question of 1.8 million economists and about 900,000 humanists, including 750,000 lawyers… Fursenko said that it is necessary to redirect students for getting called-for professions… According to HeadHunter monitoring, at the end of 2008 the number of applicants for the lawyer was six times as much as vacancies, the number of applicants for  the economist was seven times as much.

My Comment: In order to make plans, we must have knowledge of the general system of interactions in the world (in a closed system), and our plans must account for the need for new relationships. Specialists should acquire knowledge of the global laws of nature and act according to these laws, rather than according to some made-up, artificial “regulator.” Then there will be jobs for everyone.

The Jerusalem Post: Special Report On The 2009 International Kabbalah Congress

The Institution Of Marriage Is In Crisis

In the News (translated from Rian.ru): Gold-diggers are in a bind. The financial crisis hampers those who wish to enter into a calculated marriage. As businessmen watch the stock market plunge with sinking hearts, young women look on with disappointment as their potential spouses lose value. Statistics throughout Russia show a 30% decrease in the number of marriages.

My Comment: All marriages are calculated – from both sides. After all, the people getting married are egoists, not angels. A woman assesses a man for his reliability in raising her offspring, and a man assesses a woman based on love – not for her, but for his hormones. This is how both are programmed by nature.

The crisis did not add anything new to this process. It’s only that men now have other problems besides their hormones, and women don’t know how to assess a suitable husband in a world where the future is uncertain.

But, as the Theory of Evolutionary Adaptation explains this unique interaction between the sexes, men and women are genetically predisposed to mutually exploit one another in order to ensure the optimal conditions for producing offspring. But we have now reached such a breach of nature’s laws that it’s become impossible to select a partner and cooperate with him or her. This is a true CRISIS!

In the News (from BBC News): “An atheist advertising campaign has been launched on buses across Britain” The campaign backers were exasperated at the excessive religious advertisement. The promotion carries the slogan “There’s probably no God. Now stop worrying and enjoy your life.”

My Comment: There was a time when religion lulled the people, giving them psychological fulfillment, security, and hope. But for many centuries now, religion has exploited people instead of protecting them. The bureaucratic apparatus that it has created exceeds even that of the state.

The desire to rule over the minds of the congregation defines today’s religion, which is a political force. It does not matter whether there’s a God or not. Being free from the pressure of the psychological religious brainwashing is already a path to inner peace.

Kabbalah says that there is no world to come (or a world “beyond the grave,” waiting for us after our bodies die). There is only what we reveal in this world. If you attained or revealed more than the five bodily senses, then you will keep this perception even after your body dies along with its five senses. This perception will remain with you forever because bestowal and love are above egoism, and they raise a person above time, space, and change (motion).

The stages of one’s attainment of the universe are:

Filed under: Religion - No Comments →

Pictures From Day Three Of The 2009 International Kabbalah Congress 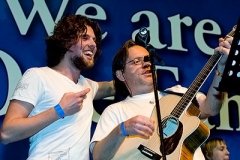 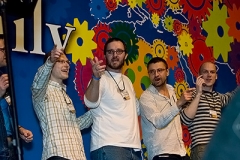 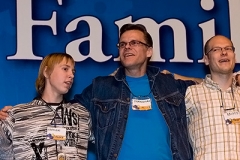 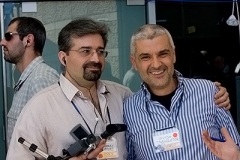 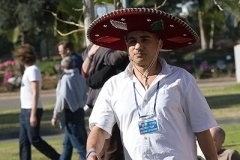 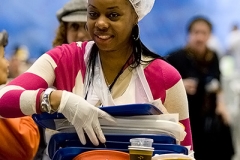 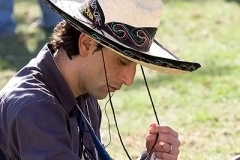 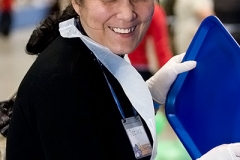 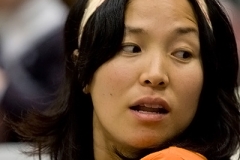 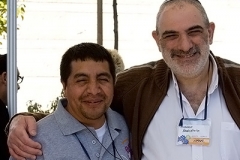 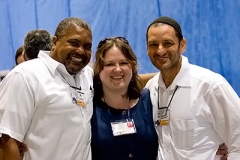 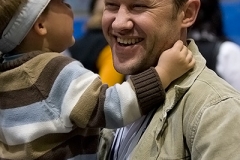 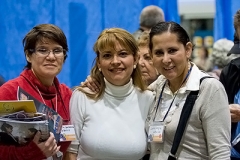 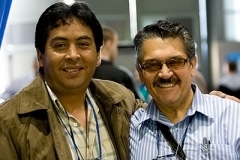 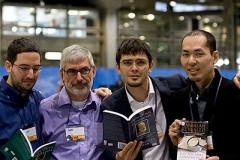 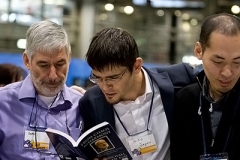 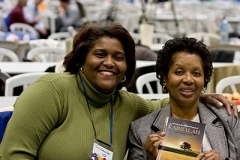 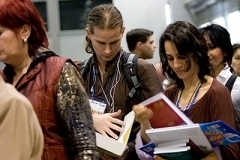 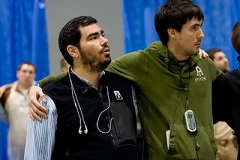 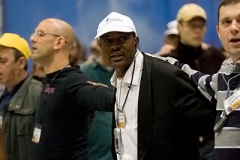