“Why Is There Racism?” (Quora)

Michael Laitman, On Quora: “Why is there racism?“

Racism is rooted in our self-centered human nature, which makes us identify with and like what is similar to us in others, and detach from and hate what is different.

We all share a variety of physical and psychological differences, which we inherit from birth and from our surrounding society.

These differences pose no problem in and of themselves. 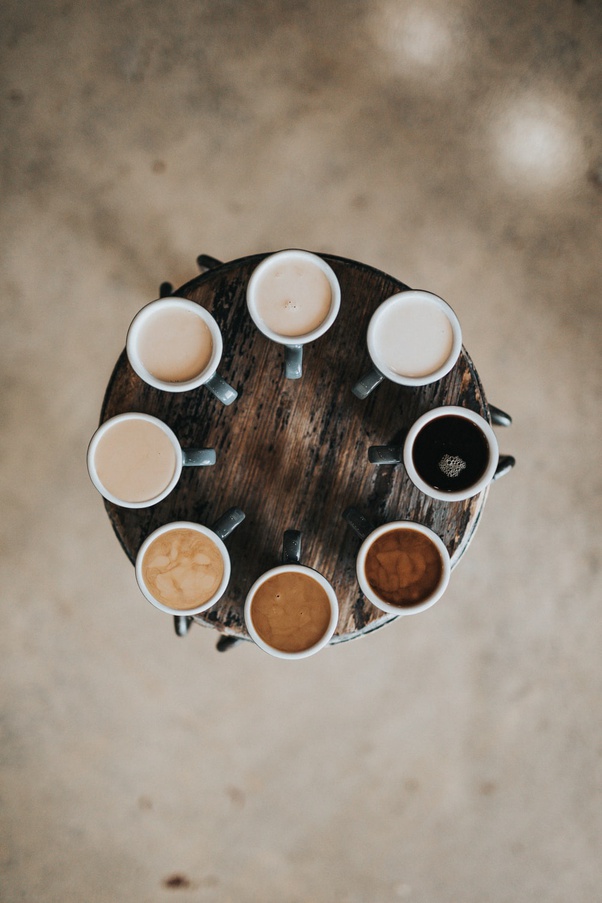 The problem is the egoistic attitude running like a motor within each of us, which seeks to elevate itself above others.

Our egoistic attitude prioritizes self-benefit over benefiting others.

It looks at others’ differences as a means for putting them down, in order to make ourselves feel better about ourselves.

The more we develop, the more our egos grow, the more we see others as different from ourselves, and we can thus expect hatred for others’ differences—whether racial hatred, or hatred due to conflicting political, religious or other ideological views—to increase and continue tearing away at society.

There is hope to mend our rifts if we learn the nature of our hatred and differences, and how we can rise above them peacefully.

What Is the Nature of Our Differences?

The wisdom of Kabbalah explains that human differences are sourced in the interactions between two fundamental desires: giving and receiving.

Every item in reality contains a specific blend of four phases of giving and receiving, and our many physical and psychological characteristics also contain these four phases.

Without delving into details about these four phases (which is done extensively in the study of Kabbalah), in general, this tells us that our differences are nature-given.

It is interesting to note how we are drawn to the beauty of nature’s complementarity when we observe it from aside, for instance, nature’s cycles on biological levels that include a rich diversity of processes, species’ and objects harmoniously operating in myriad give-and-take relations on inanimate, vegetative and animate levels to sustain the ecosystems we inhabit.

In human society, however, we struggle greatly with our differences.

One way or another, our differences lead us to division—the identification with what is similar to us in others, and detachment from and hatred of what is different.

The more we will remain divided, the more we will experience negative phenomena in our lives, from a general distaste in the social climate to conflicts and violence.

But it doesn’t have to be this way.

Regardless of how aware we are of the fact, nature guides us to increasingly intricate connection, and we will have to make some serious decisions about how we relate to our tightening bonds sooner or later.

As evolution biologists have shown, evolution leads organisms through a process of diversity and individuation, through conflict, which is then solved by collaboration and more advanced connection.

Likewise, the process by which our planet has become an increasingly interconnected and interdependent web of influences shows us that nature views us as a single connected entity, above the fact that it hosts us with many individual differences.

If we only tweak our attitudes to our connection, spreading the idea of our fundamental oneness as a human race, and promoting ideas of mutual support, consideration and contribution above our differences, then our differences would each serve to uniquely express and uphold an umbrella of love over society.

We are being driven to realize that we all make up a rich and diverse humanity, and we can all play a role in striving to look beyond our divisive drives in order to envision the tremendous connection we all share.

We would then revere and accept our differences since we would love each other.

We would see how we each offer the immense interconnected system we are parts of, different flavors and colors that we otherwise would lack, that each person can make a unique contribution to society.

The key is in adjusting our overriding intention above our differences: that we aim to strengthen, contribute to, and grow our common possession of society, praising the various expressions that aim to build an atmosphere of love over our many differences.

Above photo by Nathan Dumlao on Unsplash.

“How Can America Survive Without Police Departments?” (Quora)