Can The Death Of George Floyd Lead To Positive Change?

“E Pluribus Unum,” the US motto displayed on the official seal of the United States, is particularly relevant in today’s America in the wake of the death of George Floyd at the hands of police. Its meaning, “Out of many, one,” represents the ultimate goal of any society, and the only cure to racial tensions such as those currently suffocating the US and numerous cities around the world. Is it possible to envision a future positive state from where we are, with society’s wounds still bleeding? Indeed, there is no other alternative.

Socialists, communists, capitalists, rich, poor, people of all the races, colors, backgrounds, and walks of life make up America’s melting pot—a modern-day Babylon with the same internal divisions and struggles that characterized that ancient civilization.

Humanity’s history has been wrought with intense wars and social struggles that erupted due to inequity, discrimination, racism, and xenophobia. All these ailments have one common root: human nature with its intrinsic desire to belittle and even annul the other for self-benefit. From generation to generation, as humanity developed, our egoism swelled until the gaps between us became pronounced and complex.

Today, we have reached such high levels of mutual hatred that if we do not pursue unity to compensate for our hostility, we will destroy ourselves. And based on our life experience, we know that transformational change is difficult because it requires that we leave our comfort zone against the protests of our ego which clings to the familiar status quo. Habits of prejudice tie us down and we resist change.

Because we always extrapolate from the past to envision the future, it’s difficult to imagine a bright tomorrow ahead of us. But if we view our current conditions as a fertile ground for a deep transformation, we will find an invitation at this challenging time to abandon our destructive past and move into a whole new level of coexistence.

Humankind is a family living in one household called Planet Earth, where we are entirely dependent on one another. Thus, we have no other choice but to come to an agreement and cultivate good human relations above anything that divides us—gender, race, religion, ideology, background, or interests. The goal should not be to erase our differences, but to use them as the means to reach a higher state where we complement each other to reach peace, understanding, and support.

In our day and age, hate cannot be cured by separation, and vice versa—separation will never lead to love. Hate can only be cured with love. Such terms as “love,” “inclusion,” and “unity” may sound delusional since no one truly wants to connect. It is against our nature—to receive for ourselves. Therefore, nature is pushing us from behind in the direction we need to go, pushing us the hard way to observe its laws of mutual responsibility and learn from them how to solve our predicaments.

When we look at nature, we see that despite the constant struggles for survival, its elements maintain an overarching balance that fosters growth and prosperity. Moreover, the struggles actually contribute to the healthy evolution of species. The interdependence of everyone and everything in a closed, round world, stimulate and advance the principals of equality and connection as in a close-knit family where every member is different and complements each other. That is the only way to maintain and ensure harmony and vitality for all.
The pressure of our globalized world represents the first time that nature demands from all of us, without exception, to understand who we are, the world we live in, and the urgency of harnessing the force of love between us. Even small steps toward unity and rising above our differences will make a huge positive difference toward becoming “Out of many, one”! 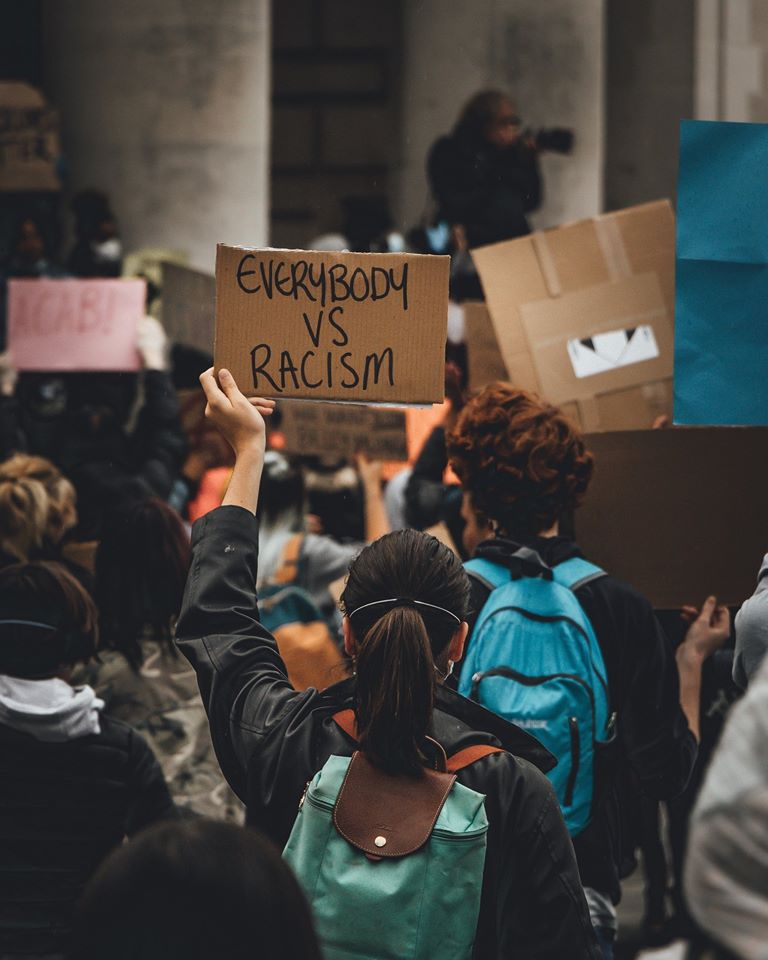