“America’s Do Or Die Day” (Medium)

Medium published my new article “America’s Do or Die Day” 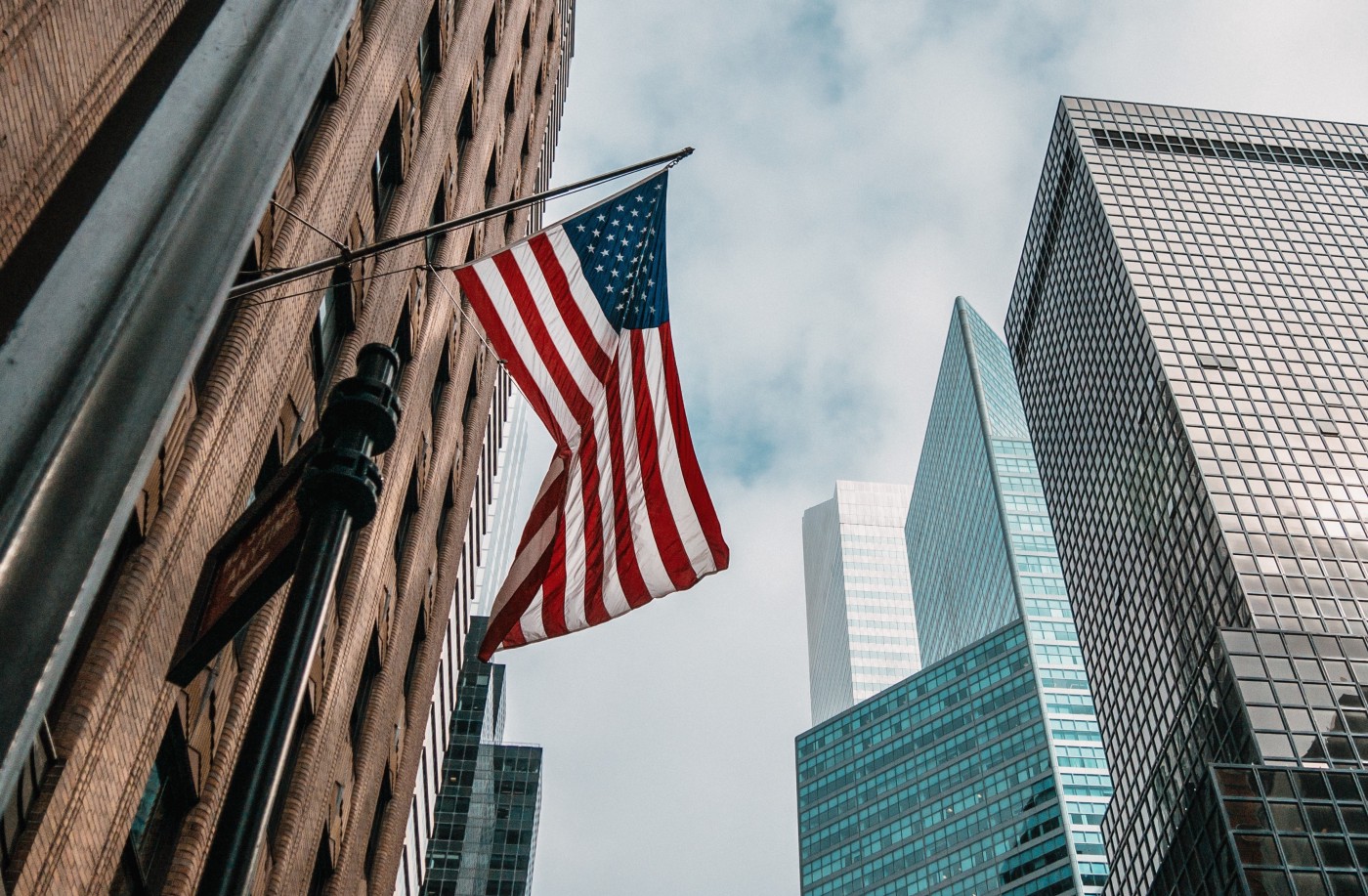 An election year is always a tough year. But this year seems tougher than most. The trade war with China that seemed to be abating with the January 15 signing of phase 1 of the trade agreement has been reignited as America blames China of spreading the coronavirus. And while the virus is wreaking havoc in the US with nearly two million people infected and more than 100,000 fatalities to date, Americans all over the country have suddenly taken to the streets in an intense outbreak of violence to protest the death of a black man at the hands of a white police officer during a botched arrest. America really needs a superhero now, but there is none in sight. As America’s do or die day approaches, the country depends on its people. If they vanquish hatred and unite above their differences, America will truly be great. If they do not, America will be gone.

By now, the flares are about much more than Floyd’s death; they are about the fate and future of America. The process is dynamic and advancing very quickly toward social collapse, and who knows what’s next.

As just said, the situation isn’t bright. People are exhausted with worry. They don’t know what tomorrow will bring, and the uncertainty causes anxiety. Even if people can comfort themselves with shopping where the economy has been reopened, they often can’t afford to buy much because the lockdown has left them penniless, because they lost their jobs, or because the shops went bankrupt. In such a volatile situation, all it takes is a match, and that match was George Floyd’s unwarranted death.

By now, the flares are about much more than Floyd’s death; they are about the fate and future of America. The process is dynamic and advancing very quickly toward social collapse, and who knows what’s next.

In many ways, the United States is modern day Babylon — a collection of ethnicities, faiths, and races that arrived either forcefully or in pursuit of a dream. That dream is now gone, but the people are there to stay, and so is the hatred. Now they must forge a nation unlike any other. Out of the most diverse and divided collection of people to ever occupy a country, Americans must find something to unite around that will be greater than their division, enmity, and distrust. There is no other way. If they don’t find a way to unite, the deepening chasms will rip the nation to pieces.

To do this, America must stop trying to make everyone the same. People aren’t the same, nor should they be. Just as no two organs in our body are the same, no two people are the same, and certainly no two races. However, just as all the organs in the body are complementary and essential for the existence of the body, so are the factions of American society. Diversity is not something to erase; it is something to embrace! It is a source of power, resilience, and joy. When different, even opposite organs in the body work together harmoniously, it is a sign of robust health. The factions of American society can and must do likewise.

In the emerging global mayhem, the eyes of all the nations look to America for an example. Now that America is torn apart by hatred, its foul offshoots are already spilling over, as protests have erupted in London, Berlin, and Toronto. If Americans realize the responsibility that is resting on their shoulders, it just might help them find the strength to overcome centuries of fear, suspicion, and animus.

Human history has always been written in blood, most often the blood of innocent people. We are living in historic times, when the entire human race is converging into one global entity. It is certainly a dramatic and historic shift, but we don’t have to write this chapter in the usual way; we can do this consciously, willingly, out of our own volition, and therefore peacefully. The United States is the leader in this process; it is the most powerful nation, its population is the most diverse, and its social problems demonstrate the kind of challenges humanity will soon be facing. This puts the United States in a unique position to be the trailblazer and pave the way for a new humanity by setting an example of transcending bias, enmity, and fear. But will the American people choose to do so? Only they will decide.
[265675]

“Segregation Of The Hearts” (Newsmax)