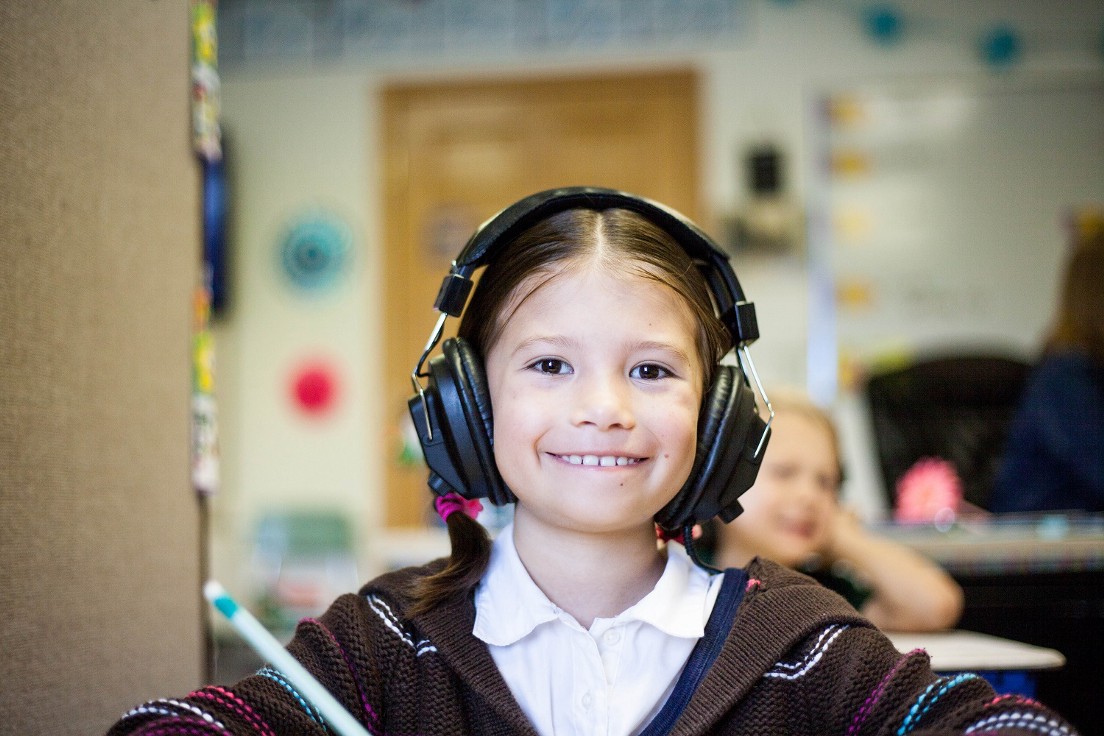 Is it right to bring more children to this world now? This is a question that seems more relevant than ever in these days when economic, social, and environmental uncertainty are making women think twice about motherhood. The number of births in the United States hit the lowest levels yet during the last three decades, according to an official recently released study of 2019. It is expected that the distress caused by the coronavirus pandemic will lower those record-breaking statistics even more. But beyond the numbers, our main concern should be how to improve the quality of life for the world’s population, the quality of our relations for the benefit of society.

“As humanity evolves, people are becoming increasingly reluctant to have children because people’s egos are growing, producing a self-centered approach toward all aspects of life.”

The fertility rate per woman needed to replace a generation is 2.1 children, a level that is not currently met, according to a recent report by the US Centers for Disease Control and Prevention (CDC). The preliminary study found that on average, women in America are expected to bear only 1.71 children. It also reveals that the total number of births fell to about 3.7 million last year, nearly 1% less than in 2018.

The baby boom predicted as a result of the COVID-19 lockdown will not materialize. Quite the opposite: Birth control requests in America have nearly doubled due to the virus outbreak. As a result of the soaring unemployment and economic pressure, economists expect to see approximately 500,000 fewer births in America next year.

Today’s society does not cultivate a desire to have children. As humanity evolves, people are becoming increasingly reluctant to have children because people’s egos are growing, producing a self-centered approach toward all aspects of life. The ego grows day by day, generation after generation, and makes people focus more and more on pleasing themselves, to the point that today many young people do not even want to marry. Couples have developed a new approach to life, centered around self-fulfillment, and many question why they should lose their freedom and tie themselves to fulfilling the needs of children.

At the same time, medical advancements have given us the sensation of control over births. Women can now choose whether they want children or not, when and how, depending on their careers or life priorities. They are even able to choose the baby’s gender prior to conception. From the naive couple of past society with very little knowledge about pregnancy and childbirth, we have transformed into a society of well-planned and carefully-calculated childbirth.

The sharp decline in fertility rates has swept through many countries as a global trend, as studies confirm. But this is not necessarily a negative situation. One may ask, “Since we already have a worldwide population of 8 billion, why do we need to increase it? What for?

In fact, a person needs meaning, a higher purpose than just living. What does fertility give to a person? Every person’s life on earth is purposeful. Every human being is meant to correct his egoistic nature. This goal can be attained through the gradual process of connecting with others, until a new humanity is born, a humanity based on mutual responsibility and unity.

Concern about how to educate our children and not the number of births is what should occupy our minds.

When we educate our children to love others, toward the purpose of life, toward discovering the correct connection between people, this will be the time to bring as many children into the world as possible. In a global and integral system, each child brings tremendous benefit to the development of all of humanity.
Photo by Ben Mullins on Unsplash
[267137]