“Capitalism Is Kaput, What’s Next?” (Newsmax)

My article in Newsmax: “Capitalism Is Kaput, What’s Next?” 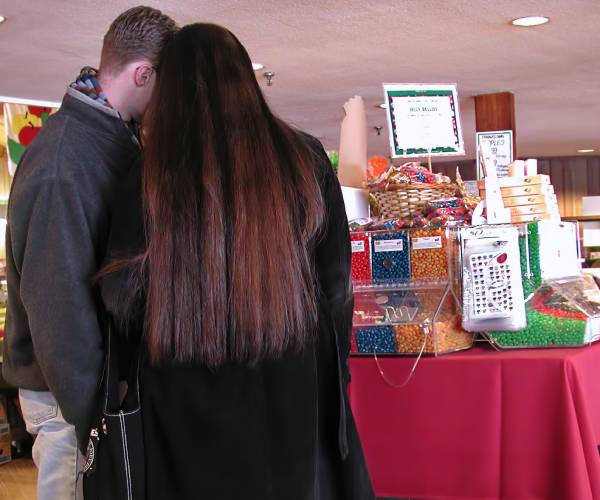 Capitalism has been dying for a long time but we didn’t know it. We thought we were practicing it; we thought it was the most advanced economic system humankind has ever conceived, while in fact, it has long been kaput or as Webster’s Dictionary defines it, “utterly finished, defeated, destroyed, unable to function.” Indeed, capitalism has been destroyed by the very force on which it intended to capitalize: the human ego.

When it first dawned on humanity, capitalism was the right thing at the right time. It facilitated progress, healthy competition and in many cases, a chance to build a good life based on one’s willingness to work hard. But for the past several decades, the link between labor and income has been shattered and crushed, replaced by financial wizardry and exploitation of financial power for political gain and vice-versa. And just to demonstrate the disconnect, ask yourself this: If every industry and every service in the country is breaking record lows right now, how come Wall Street is breaking record highs? This is what a shattered link between labor and income looks like. Very few gain from it.

Now, thanks to the coronavirus, it is becoming evident that capitalism has run its course. I believe that the tide in stocks we have seen after the initial drop when COVID-19 first struck is the swan song of capitalism. Like the sudden apparent recovery of a dying man before the final collapse, Wall Street is currently celebrating. But it will be short lived. Very soon, it will begin its final decline. It may be a longer process or a shorter one, but either way, capitalism has run its course.

To me, the more troubling question is “What’s next?” Because if we are not careful, the signs are pointing to a new dark era. Radical forces are becoming increasingly brazen and seek to overthrow democracy and capitalism and install totalitarianism. It may take the form of communism, fascism or Nazism, but whichever it is, it will not benefit the regular folk.

Yet, this will happen only if we stay idle. It is evident to everyone that the world today is an integral system whose parts are all interconnected. Everything that each of us does affects all of humanity. In such a system, caring only for ourselves is a prerogative we cannot afford. We must develop a more inclusive thinking where we calculate our actions according to the benefit of our communities, cities, countries and eventually the world, instead of only our own. If we are aware of this then we have no excuse to sit by and let events develop on their own. We need to spread the word that we are all responsible for one another.

The violent struggles we are seeing now are counterproductive to the cause of mutual responsibility since they only increase hatred and separation. Being interconnected and interdependent means we care for one another. And just as I wouldn’t act violently toward a member of my family with whom I disagree, so I must avoid violence toward others, on whom I rely, even if I do not like them for whatever reason.

I am not endorsing socialism and certainly not communism of any sort. Nor do I have a particular political affiliation. My interest is the well-being of humanity. Accordingly, I am endorsing caring, mutual consideration and mutual responsibility.

It is a bit like a first-time mother. Until she has her first child, she has no idea how to be a mother. But as soon as the child is born, she suddenly knows. She feels what she should do because her love guides her motherhood.

The same is true for a society that is based on caring. Until we begin to build it, we will not know what it should be like. But once we take our first step, the knowledge will come through our care for one another.

It is possible and it is urgent. If we wait, the radical, totalitarian forces will gain too much traction and set society off on the complete opposite track.

“There’s No Getting Around Change” (Linkedin)
Podcast Powered by podPress (v8.8)