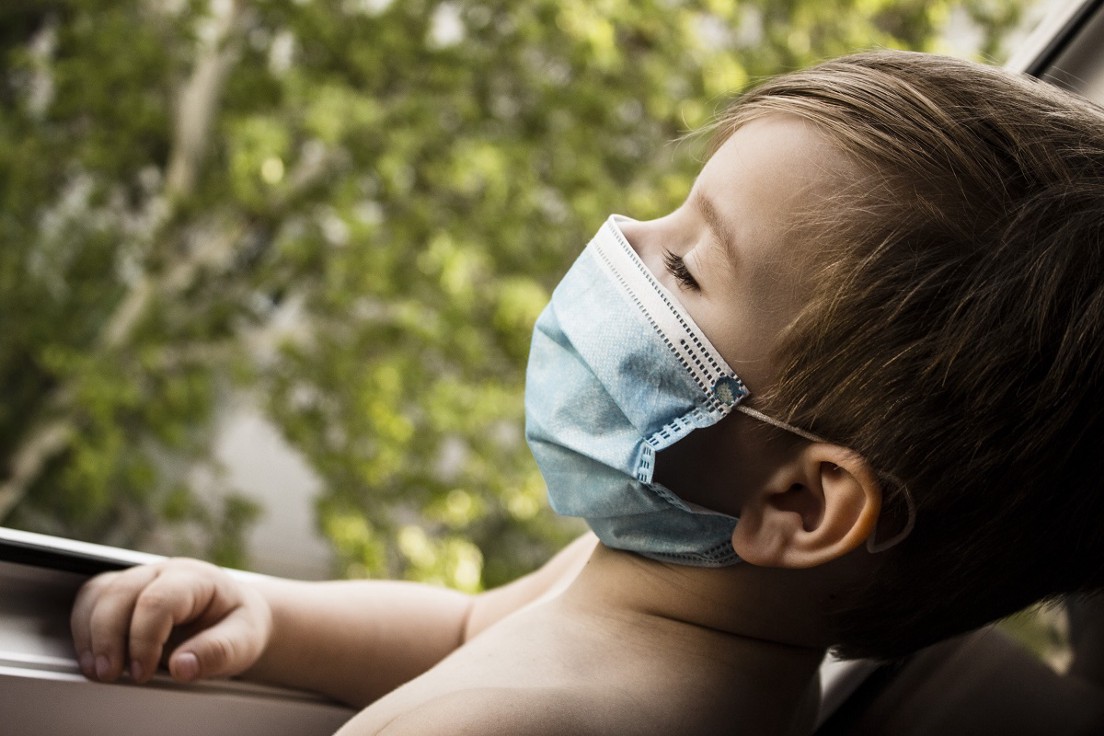 Ask any baby boomer where they were when they first heard that JFK was shot, and they will tell you. They will never forget that tragic moment in American history. In many ways, so was September 11, 2001, when the World Trade Center towers came down after being hit by hijacked passenger jets. There are moments in people’s lives that alter them forever. The onset of COVID-19 was not as sudden as either event, nor as dramatic, but its impact will dwarf that of any event in the history of humankind.

The rules of the new world are simple: The single most important goal is solidarity.

We may not be aware of it just yet, but the coronavirus has engendered a new humanity, humanity 2.0, if you will. Like all deliveries, it is painful, and the newborn is forced out from its warm and protective womb. Like all pregnancies, we have been feeling the mounting pressures to emerge to a new world, and new way of life. We did not know it was a new humanity because we were in the dark, but the pressures inside the old humanity were growing unbearable, and earth, our womb, could barely keep us in it.

Now that we have come out, it is time to open our eyes and look at the reality around us. The world where we have entered is very different from the one we’d known. It operates on opposite principles from the ones we’d worked by. In the new world, everything is connected. The virus taught that. It taught us that you must wear a mask not because you’re sick, but because you don’t want to make your loved ones sick. It taught us that only if we all think of each other’s health we will be healthy, and if we don’t all do it, we will never be healed from the virus.

The virus showed us painful pictures of farmers spilling milk and breaking eggs on the floor to keep their price tag profitable, while millions of Americans often go hungry. We knew that this was capitalism and we all agreed to it, but in the world of humanity 2.0, there can be no such thing.

The rules of the new world are simple: The single most important goal is solidarity. People work in mutual responsibility because they want to build concern for one another. Instead of self-absorption, friendship and affection reign high, and people derive pleasure from their union.

Since union is the utmost pleasure, anything that does not promote it is undesirable. Essential jobs are those that allow people to socialize without interruption. Other trades and businesses will vanish for lack of demand.

There is no need to forcefully foreclose any business, but there is also no need to support businesses that cannot get through the transition period. If people do not need it, there is no point keeping it alive. Once the “cleanup” process is complete, our world will be full of people who work happily at jobs that everyone appreciates and values, while other people spend their time socializing and enhancing solidarity and union in society.

There will be no racism, no crime, no loneliness, and no violence in humanity 2.0. There will be no need to curb them since people will feel that any act against another person contradicts the goal of unity and ousts the perpetrator from society, and no one wants to be ejected from society.

Granted, we are not there yet. But we are getting there fast. We can resist it if we want, but it will only make the birth more painful. Naturally, we are afraid, but look at the world around us; it is quickly becoming a place where we will not want to live. If we join forces and usher in the new humanity, the transition will be smooth and easy.

And if my prediction seems unrealistic, think if less than six months ago you would believe that the whole world can go on lockdown for weeks on end, that anarchists can take over entire sections of a major city in America, or that a big city in America with a high crime rate would disband its police force. Changes happen, but we can choose how they will happen.
[266793]

“Need A Job? Consider Being A Connection Coach” (Linkedin)