Daycare toddler abuse – where does this evil come from? 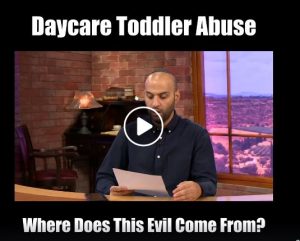 Manuscripts Do Not Burn

Question: Why did Baal HaSulam burn about 50 of his articles like “The Last Generation,” and “Peace in the World”? What have we lost?

Answer: I cannot say what we have lost. He simply did not finish most of these articles because he was banned from publishing them.

There are many opponents of Kabbalah. Nowadays we also see on the Internet how many ill-wishers we have. But this does not prevent us from disseminating.

At that time, dissemination was impossible. An application was submitted to the British mandate, which was then in charge of the country, and Baal HaSulam was banned from publishing his articles. Therefore, he said: “This is a sure sign that I should not be writing.”

It is a shame, of course, because we lost a massive amount of unique material. However, probably, it should be so. Otherwise, there would be too much material for us and we would not know what to do.

Question: Why do you often say that the burning of manuscripts is also a revelation?

Answer: The fact is that when a Kabbalist writes and then burns the writing, it means this has already been written down in our world, already sounded, read, and passed through the sensation of man. That is, the upper force has realized itself in this person. If it has already been realized in someone, felt by him, then it will be achievable by others. After that, he can burn everything, it doesn’t matter anymore.
[247791]
From the Daily Kabbalah Lesson in Russian, 3/10/19

Related Material:
In Order For The Higher Energy To Penetrate The World
Who Are The Articles By Baal HaSulam For?
The Secret Of The Missing Volumes Of The Book of Zohar 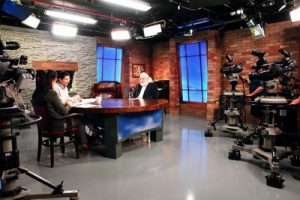 Suffering exists so a person will question his purpose in life and become familiar with the essence of life. The upper force wants us to advance by transcending our egoistic nature and developing our soul. Suffering related to the death of the body refines the soul. It directs us along the path of life and requires us to change internally according to the principle, “You shall love your friend as yourself” (Leviticus 19:18).
[247311]
From KabTV’s “New Life 1113 – The Correct Attitude Toward Suffering,”5/14/19

Writings of Baal HaSulam, “Preface to the Wisdom of Kabbalah,” Item 72