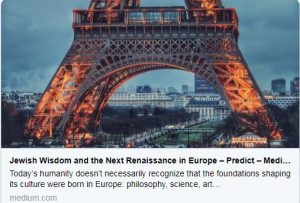 Feel The Difference Between Malchut And Bina