My Facebook Page: “While Most Of The World Is Going Bankrupt…”

While most the world is going bankrupt, the rich and powerful convene in the picturesque city of Davos to discuss their ongoing success in exploiting the rest of society, as if there is nothing wrong with the 1% getting 82% of all the wealth that was created in the world last year.

Sure, they talk about a “synchronization” of economies, and marching together towards a “shared future.” But what lies behind these words is the same exploitative thinking: How can we, the tycoons, take advantage of the situation to get even richer than we are now.

But as much as the rich and powerful would like to stay isolated, they’re being pushed to discover how interdependent we all are. The world has become a globally hyper-connected village, even though we continue to think linearly and egoistically.

Don’t get me wrong, I’m not complaining to anyone. In my view, this is the inevitable result of our natural egoistic development as human beings. Soon, however, we will have to acknowledge that the name of the game is interdependence, and the only way to prevent a crisis and make the world work for everyone is to change ourselves.

Economics is merely a reflection of human relations, and we will have to undergo a change of consciousness in how we relate to each other. Human society will have to embark on a massive socio-educational journey to upgrade our way of thinking and our sensibility towards our collective happiness. When we’re ready to start, the authentic wisdom of Kabbalah can show us how to get on this track. #WEF18 in #Davos. World in a downward spiral. Quality of life, education, security falling everywhere… And the rich & powerful are gathering to report how much more money they made. The ego cannot distribute, it rules us mercilessly, and must therefore be corrected! The Creator sends us disturbances not to battle them, since “there’s no villain in the king’s palace,” but to cling more to the Creator, like how Rabbi Akiva saved himself in the storm by grabbing a log and lowering his head before each wave—canceling himself to the Creator. #God

By accepting disturbances as coming from the Creator, I must agree with them despite feelings and reason—thus I raise them to the next level of the spiritual ladder, and they change, receiving the ability to absorb higher fulfillments, closer to the Creator. Thus, my #soul grows.

Spiritual work means agreeing with everything coming from the Creator, and clinging to Him up to total adhesion. I perceive evil with my #ego. I’m sent to it by the Creator, and I agree with Him above sensation and reason—so I raise them to a higher level = #spiritual ascent.

A Kabbalist differs from others in that a Kabbalist works on developing his #soul, so he relates to the Creator’s pressure on his ego as help. For instance, he sees suffering as help to disconnect from the ego and turn to the Creator. This is called suffering out of #love.

#Torah: 5780 years ago man first revealed the Upper World, thru his similarity to the Creator, and was thus called “Similar”–ADAM. Those who don’t attain the Upper World are on the animate level. The Torah speaks of spiritual degrees, and not our physical world. #Kabbalah

#Freewill_ML The only solution to all problems is in strengthening connection in a group. Uncorrected states are revealed for us to correct the breaking through our unity, bringing ourselves to the unified form of ADAM, as before the sin, by revealing the one Creator within.

#Spiritualwork_ML At the spiritual world’s entrance, the ego disappears, one feels a lack of strength. But if he decides to stay, that being on the path IS the reward, a prayer is born and he enters the spiritual world, for he demands nothing, and exertion is itself the reward.

#Kabbalist_advice How is the Light revealed to man? One corrects one’s egoistic qualities to the quality of love and bestowal, and discovers he was always in the Light. There’s nothing but Light. Only he didn’t perceive the Light, being opposite to the Light with his qualities.

#Kabbalahwisdom_ML Understanding Torah means picturing not people, but egoistic desires. The Torah shows the path to resemble the Creator, His revelation. It is called Kabbalah. The desire to reveal the Torah is called the point in the heart. Revelation is through group exertion.

#Spiritualwork_ML The world seems threatening, for we see our egoistic nature vs. white light. If we resemble the light of unity, we’ll see not us, but the light. See the world as the Creator’s will to reveal Himself. He’s ready to help. Evil indicates our dissimilarity to Him. 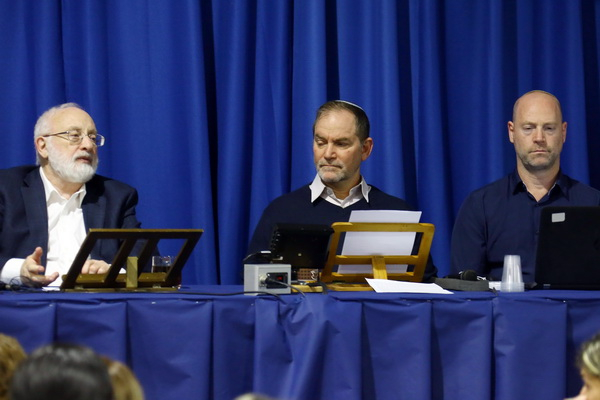 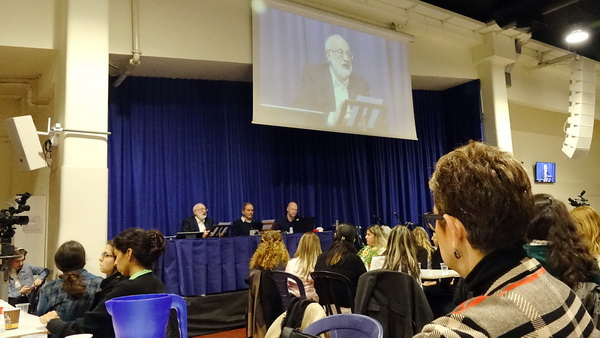 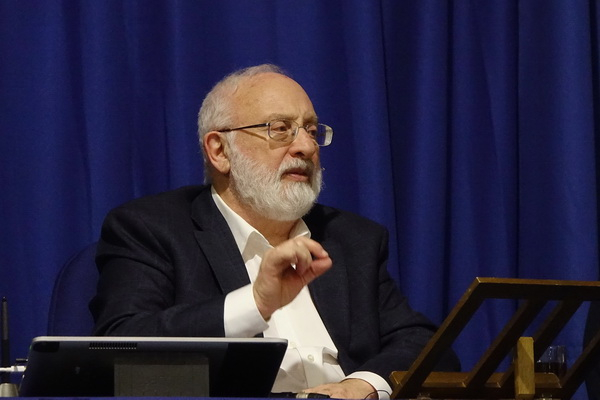 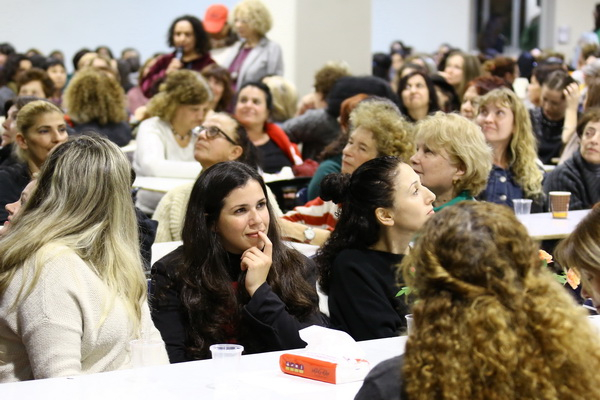 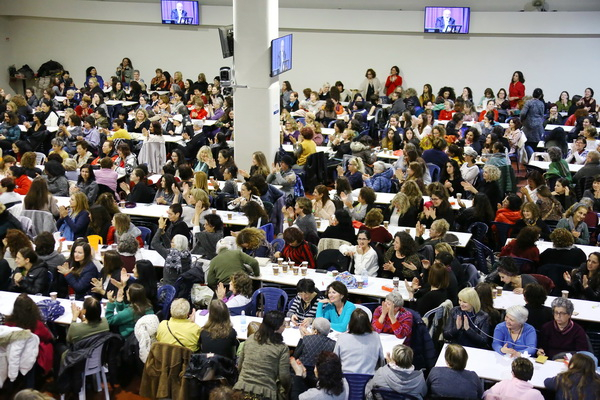 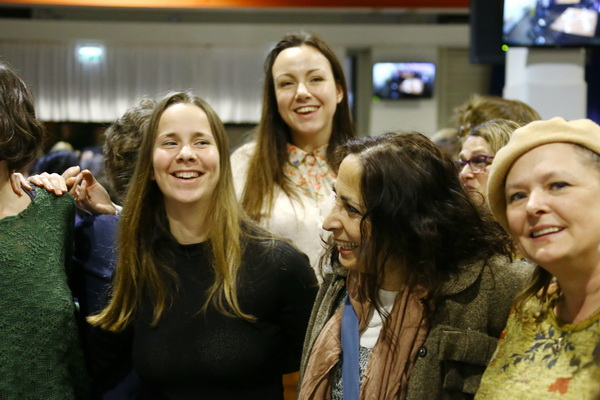 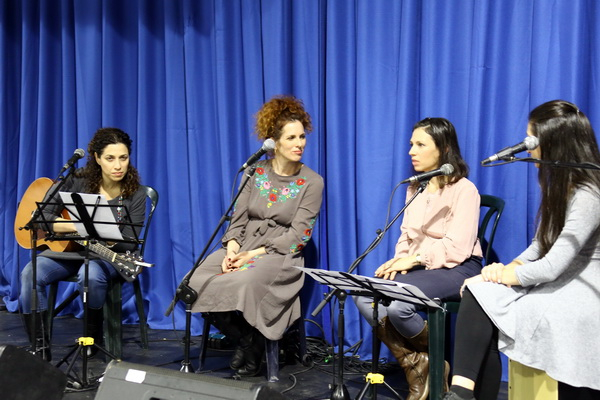 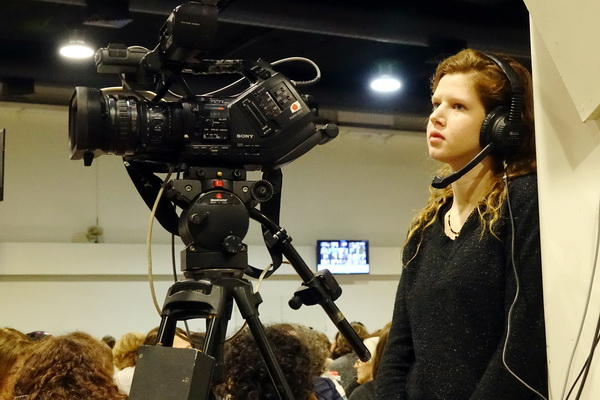 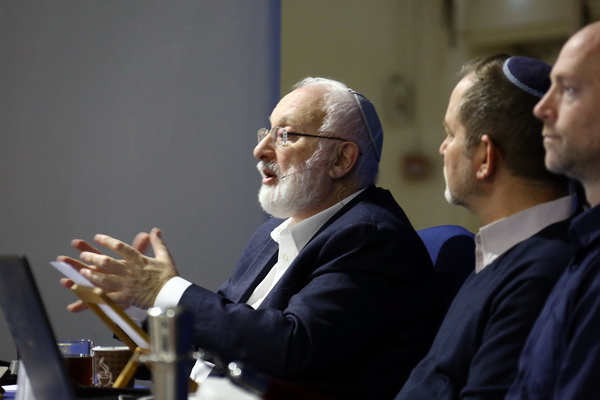 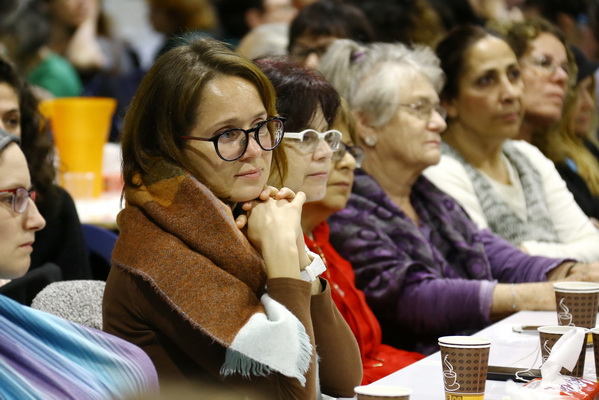 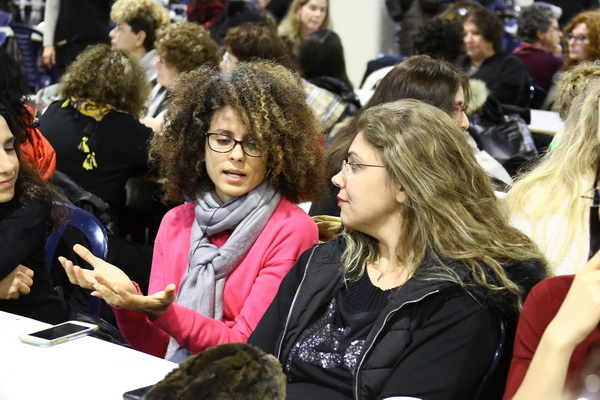 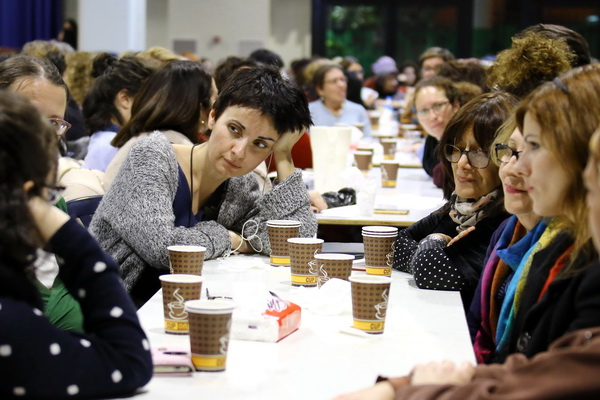 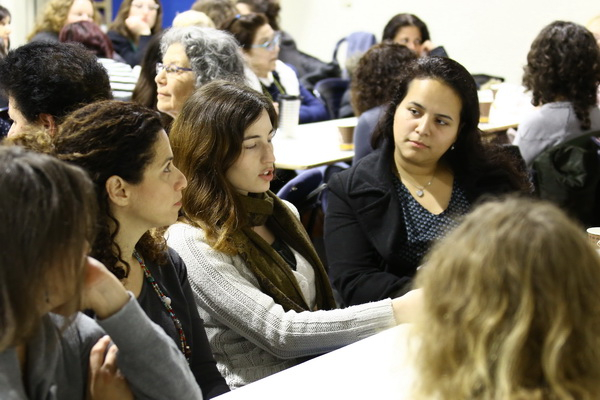 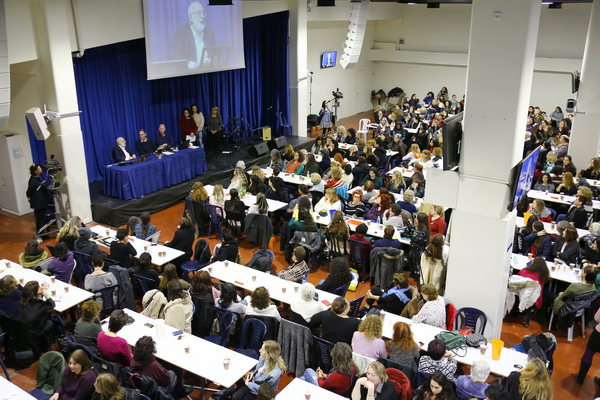 Question: Does a person’s psyche change when studying Kabbalah?

Answer: Of course it changes. First, he begins to understand that everything that happens to him descends from above.

Second, all this happens only in order for him to bring the Creator into his world, to try to justify Him in everything, no matter what sensations or influences he might be going through. As it is written: “You have hemmed me in behind and before,” i.e., the Creator acts in everything, either directly or indirectly, concealed or revealed.

We must strive for the Creator to always be revealed to us, so that even the worst circumstances would not shield Him from us. In reality, these are not circumstances, but our egoistic desires.

If these desires are small, on the level of zero or one, then the Creator is weakly concealed and we can be inside what is referred to as the Light of Hassadim.

There are also desires of the second, third and fourth levels: very heavy desires that take us through terrible egoistic states, yet it is in them that we can be connected with the Creator. After all, when the Creator submerges us in coarse egoism but nevertheless we do not lose connection with Him, we do not yield to any egoistic seductions, then we are in a state of receiving for the sake of bestowal.

We need to understand that before one can correct anything, we first need to be submerged in it. As it is written: “For there is not a righteous man upon earth, that doeth good, and sinneth not,” and then, in corrected form, achieved righteousness. In other words, at first, there is immersion in egoism, a problem arises, and after that follows its correction.

Therefore, a Kabbalist is a person who goes through absolutely all states that can possibly exist in our world.

Remark: These words are not much of an advertisement.

My Comment: I am not giving any promotion here. The most important thing is for a person to know the truth. We live in a time when all of this needs to be known. We do not have time for any pretty methodologies, theories, and philosophies.

Today, we are in a state where we need to reveal absolutely everything to people, and they will figure it out since the confusion humanity is living in right now is not what it used to be. In the past, the world was calm. Today, it is experiencing serious stress. I hope that spreading Kabbalistic knowledge will help us discover the real world as quickly as possible.
[218471]
From the Kabbalah Lesson in Russian 9/3/17

Related Material:
The Way To The Revelation Of The Upper World
Only One Comes Out To The Light
An Honorable Task Of Becoming Righteous

Excerpts From The Daily Kabbalah Lesson 1/9/18

How To Identify The Upper Light

Question: What kind of evidence would indicate that the light I see is the upper Light?

Answer: The upper Light is the quality of love and bestowal that fills our world and all n-dimensional space.

This is the Light we should aspire to and attract to us. With its help, we should correct ourselves—change ourselves inverting from receivers to givers.
[218811]
From the Kabbalah Lesson in Russian 9/3/17

Writings of Baal HaSulam, “Introduction to The Book of Zohar,” Item 60