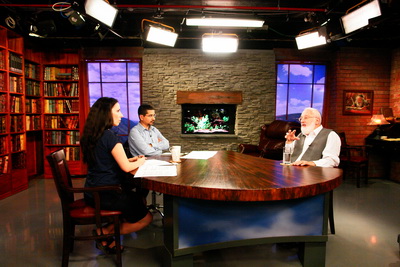 Jews have a special gene that makes them successful in many areas. They are the descendants of special people who followed Abraham, revealed the upper force, and eventually became the nation of Israel. They don’t use the powers they have as Jews correctly. The fulfillment of the Jewish potential could build a state that is managed according to mutual guarantee, love, and equality. If Jews fulfilled their potential, they would receive a general Nobel Prize for bringing happiness to all of humanity.
[149846]
From KabTV’s “New Life 466 – The Jewish Potential, Part 2,” 12/4/14

How Can A Law Of Nature Be Jealous?

People As Far Away As East From West
Podcast Powered by podPress (v8.8)