Debunking The Myth Around Matan Torah (The Giving Of The Torah)

Today we’re celebrating the giving of the Torah. According to tradition, on this day, some 3,400 years ago, the people of Israel stood at the foot of Mt. Sinai and received the Torah. Incidentally, it is written that when Moses came down from the mountain with the Torah in his hands, it was written on two tablets. Afterwards, the Torah was written on parchment, then on paper, and finally on tablets again, so in that sense, we went full circle.

However, what’s really important is what the Torah is and why it was given. It is written that the Creator said, “I have created the evil inclination; I have created the Torah as a spice.” In other words, the Torah is something that corrects, improves. The word “Torah” comes from the word Ohr, which is Hebrew for “light,” meaning a force, energy that changes our inclination from evil, self-centered, to good, namely giving. According to the wisdom of Kabbalah, every other explanation of the meaning of the Torah is a myth.

Another myth concerns the intended recipients of the Torah. The people of Israel who came out of Egypt and received the Torah had descended from Abraham’s initial group. Abraham was not a Jew. In his days, there was no Jewish people. Abraham was Babylonian, and he found a way to mend the evil inclination that was spreading across his country, and offered his ideas to anyone who’d listen. The people who liked his ideas and united around him later became known as the people of Israel. When the people of Israel received the light, the correcting force called “Torah,” they were merely following Abraham’s legacy of correcting the ego, the evil inclination.

Therefore, the Torah is not for the Jews; it’s for everyone, since everyone is egoistic, and everyone needs a force that will correct us, since we clearly can’t correct ourselves. And the final myth for this post concerns the way to receive the Torah—the correcting force. According to Kabbalah, receiving the force has nothing to do with Judaism, and everything to do with unity. To receive the Torah, Israel had to unite “as one man with one heart.” Only after they did this, they received the force of correction for their egos, and once they united, they became the Israeli nation. So anyone who truly wishes to unite with all the people, to bring them all into the heart, will receive that correcting force, and that will be his or her reception of the Torah.

Happy Matan Torah to everyone. 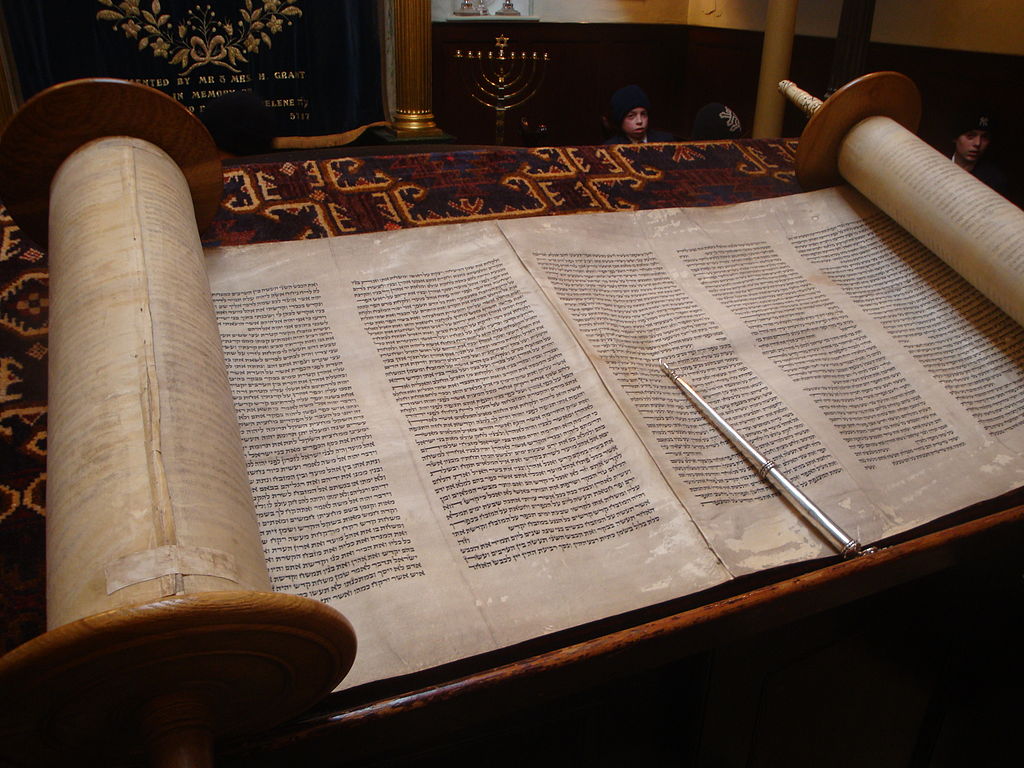 And Suddenly, Came A Virus And Stopped Hollywood

What Gives The Effect Of Spiritual Glue?
Podcast Powered by podPress (v8.8)