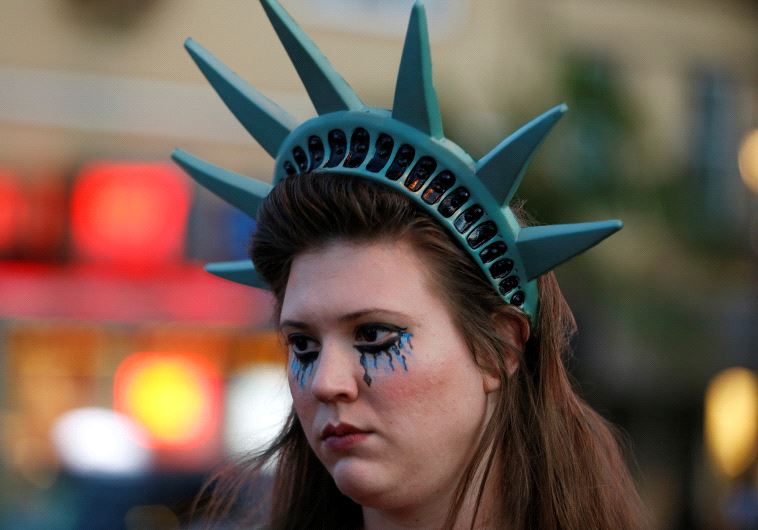 What Is The Difference Between The Bible And The Torah?

Question: What is the difference between the Bible, the Torah, and the Pentateuch ?

The Bible (from the Greek word “Biblia” meaning book, scroll, paper), and other books in a similar spirit with different names, were created on the basis of the Torah and moved through a system of correction that is useful only for particular people.

As a result, a free translation of certain passages, some additional characters were introduced in part to the Torah, and changed, canceled, and revised its laws and requirements. In general, it became the Bible and from there to a free reading.

To date, all of the historical and archaeological evidence, like the discoveries from the Qumran caves, confirms the true and original text of the Bible.

It is very important to maintain the authenticity of the true book which has become the fundamental book of humanity, establishing its social and family laws, rules, and education.

When Kabbalists read the Torah, they understand why every symbol, every letter, and every word was written, why they are expressed in this manner, and why they follow one after another in its specific form because the Torah is a code and not merely a sequence of letters.

Just as the language of a computer program is recorded using particular symbols, the Torah was also written using symbols. It is forbidden to change anything in it because otherwise everything will be lost; the entire process would be conducted differently.

In a clear and precise manner, the text in the Torah conveys the descent of the Upper Light onto the desire that was created by the Light and the sequence through which the Light brings the desire to resemble and become identical with it. The book speaks only about this.
[201502]
From the Kabbalah Lesson in Russian 9/4/16

Related Material:
When Was The Bible Written?
The Torah Is A Program And A Guide
Myths And Realities Of The Bible

Resolution No. 2334 – Reasons And Implications

In the News (The Jerusalem Post): “Resolution 2334, approved 14-nil by the UN Security Council on December 23, 2016 with only the United States abstaining, has generated a tsunami of media comment.  …

“The truly unique aspect of resolution 2334 is that it seeks to modify Security Council Resolution 242, the accepted and agreed basis for the Arab-Israel peace process.  …

“Emphasizing the need to establish ‘a just and lasting peace in the Middle East,’ it maintained that Israeli armed forces should withdraw ‘from territories occupied in the recent conflict’ and that there should be an ‘acknowledgement of the sovereignty, territorial integrity and political independence of every State in the area, and their right to live in peace within secure and recognized boundaries free from threats or acts of force.’…

“These areas, now referred to in resolution 2334 as ‘Palestinian territories,’ were governed by Jordan and Egypt respectively for 19 years ­– from 1948 until 1967 – without any attempt by either Arab state to establish a sovereign Palestine.  Then, as now, recognizing a sovereign Palestine in the West Bank, East Jerusalem and Gaza meant recognizing a sovereign Israel outside those areas – something the Arab world was not prepared to do at the time.”

Question: Fourteen states voted for the resolution and one state abstained. It seems that the whole world is against Israel. Is that really so?

Answer: The whole world has always been against Israel, ever since the days of Abraham. Once the Jews left ancient Babylon and the split between the nation of Israel and the whole world occurred, the hatred of Israel emerged.

Resolution No. 2334 is an example that the whole world is against us. No one supported us; all the nations of the world united against Israel and unanimously accepted the resolution. If all the nations of the world, billions of people, censure us, claiming that we don’t behave properly and in a desirable manner, we should look deeply into this matter since perhaps something is indeed wrong.

Imagine what would happen if the UN proposed to vote for or against the establishment of the State of Israel today, just like it did 67 years ago. If they had to vote on Israel’s right to exist today, the outcome would probably be negative.

The UN would probably vote on totally detaching all ties with Israel and we would not be able to do anything about it. How could we exist after such a resolution? It is impossible to exist alone in the modern world. Such isolation would ruin the state even without war. We have to take such an option into account and find out the reason for the general hatred the world feels toward Israel.

The great minds of humanity looked for the reason for the hatred that has been felt toward the Jews for ages, but only the wisdom of Kabbalah provides the reason and the solution. We have to unite and it is our duty to pass on the method of unity to the whole world. The world desperately needs it and is waiting for us to do so. As long as we don’t do it, the world will unite in its hatred around us more and more and will not accept our existence.

Related Material:
International Day Of Solidarity With The Palestinians
Secretary-General Of The UN Speaks In Favor Of Terrorism
UNESCO Against Israel

Does a person have a conscience, what are the values of the ideal society, and how do we reach rules of ethics so it will be good for everyone?

The nature of the child operates according to what is good for his body. Later, he considers the bodies that surround him. This is already an ethic.

Some say it is not ethical to eat animals; others think that this is completely moral. So morality is something relative. Even the Nazis thought that they were building a society with high morals.

Only by transcending the ego do we achieve a higher morality. This process begins through the recognition of the evil in our nature.

In such a situation, society will seem like an ideal mechanism, each doing only what is good for everyone.
From KabTV’s “New Life #405 – An Ideal Society,” 6/15/14

World Kabbalah Convention, Day Three, “The Prayer of Many,” Lesson 7