My new article on Linkedin “Who Needs Governments?” 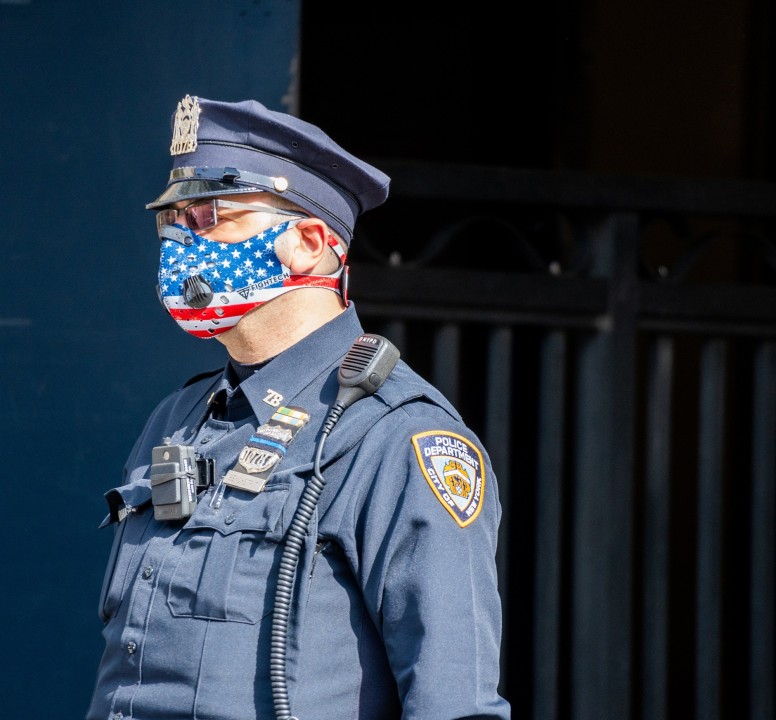 The Minneapolis City Council’s decision to disband the police and the decision to cut the budget of NYPD, especially after the riots, defy any common sense. There is no question that there are bad apples among the police, just as there are bad apples everywhere. After all, the rioters who burned down buildings, looted stores, and shot at police officers and civilians, are not exactly candidates for the Presidential Citizens Medal.

If we want to build a society that does not require policing, we have to introduce completely new values to society.

Since ancient times, the state has been the infrastructure that allowed for culture, technology, science, and education to develop. It provided the necessary conditions for the advancement of human civilization. Policing is an integral part of the state, keeping man’s insubordinate, self-centered nature in check, and ensuring that people can develop their skills and thereby contribute to the common good. Disband the police, and you have disintegrated civilization.

If we want to build a society that does not require policing, we have to introduce completely new values to society. We must ensconce societal responsibility in every individual so that people will do their own policing on themselves. Society is nowhere near that state. It is a process of in-depth education that enables people to experience, not learn about, but actually experience the feeling of being interconnected and interdependent. In that state, when people begin to feel as one entity, one organism, they will not need policing; they will instinctively act for the sake of all of society, which they will perceive as part of themselves.

The Future Form Of Society