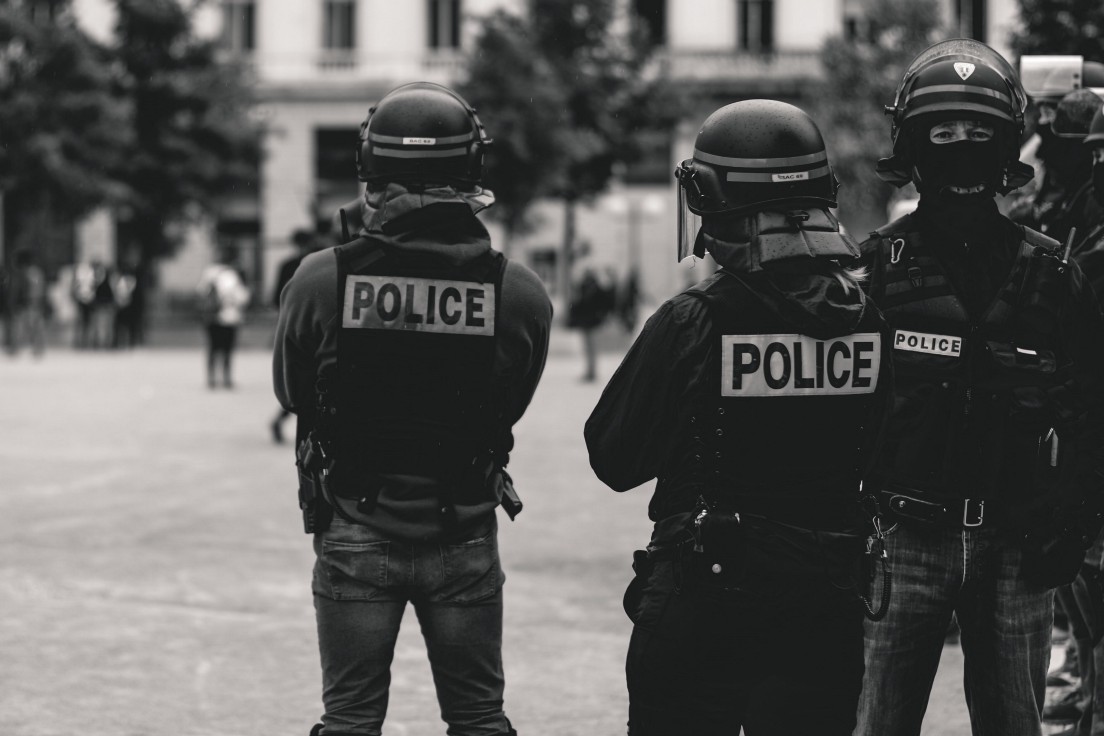 Calls for the defunding of US police departments would put security in handcuffs. The demand for divestment of police budgets and diversion of funds to community initiatives that emerged in the wake of the death of George Floyd in the custody of four Minneapolis officers is a dangerous move. If societies want to improve police-community relations and reach a safe and harmonious relationship, the solution is not to weaken the police force but to strengthen collective education.

The police force, like every citizen, needs to undergo a significant learning process regarding how to curb outbursts and work together with the community.

A US movement brought to the national spotlight in the past few days, calls for the defunding of police departments and the reallocation of resources into job-creation initiatives as well as social and health programs. Under this initiative, some functions traditionally performed by the police would be turned over to others and community members would patrol the streets.

The simple notion of abolishing or debilitating the police is difficult to understand or justify. How can a nation ensure that the laws are obeyed and civil order is maintained without the police as a link between the government and the people? What other system has immediate knowledge of what’s happening at any given moment on any alley or street in America’s complex network of neighborhoods, towns, and cities?

if we want to restore trust in police-community relations, prevent crime and reduce incidents of police abuse or misconduct, we should invest even more in police training and society’s education.

Nowadays, as man’s egoistic nature grows increasingly cruel, one feels superior to the other and strives to squeeze and exploit, crush and loot, abuse and rape. Thus, we must be monitored. Confronted with social issues like drug addiction, severe mental health problems, and street violence, police corps that maintain order are a sine qua non. In an age of social disarray and instability, law and order must be guarded. As it is written, “You shall appoint judges and officers in all your towns that the Lord your God is giving you, according to your tribes, and they shall judge the people with righteous judgment” (Deuteronomy 16:18).

An Unruly Nation Has No Future

Those trespassing the law need the inhibiting influence of police, and the deterring fear of reprimand and punishment in jail to restrain them from committing crimes against individuals and communities. The ego requires boundaries; otherwise it incites anarchy, as we have recently seen in the streets of New York and other cities in America. Particularly in our generation, with its turbulence and plethora of particular political, religious, and social agendas, the scene must be calmed down and brought to a state of balance.

We cannot do without a type of father figure — tough and strong on one side, and empathetic and sensitive on the other — whose role is respected and enhanced through generous funding.

The police are, in fact, caught between a rock and a hard place of modern life: under pressure from policy makers, under public scrutiny, in the midst of sizzling political and social brawls, sometimes ill-equipped to respond appropriately lest they take the heat. Police officers often find themselves caught in the middle, not always knowing how to reconcile the conflicting differences of politics, ethnicity, and race.

Therefore, if we want to restore trust in police-community relations, prevent crime and reduce incidents of police abuse or misconduct, we should invest even more in police training and society’s education. The police force, like every citizen, needs to undergo a significant learning process regarding how to curb outbursts and work together with the community. Officers, robbers, and every citizen is in dire need of an educational undertaking where we scrutinize human nature, each person’s rights and obligations, and how to find common grounds for the common good.
[266141]
Photo by ev on Unsplash

Trek Through The Desert