“Is Disbanding The Police Department A Solution To Police Brutality?” (Quora)

Michael Laitman, On Quora: “Is disbanding the police department a solution to police brutality?“

Disbanding the police department is a step toward crumbling the communities that it ideally protects and serves.

Police are elemental to societies. They hold a certain level of order, providing a layer in society that helps constrain people’s innate drives to benefit at others’ expense from getting out of hand. 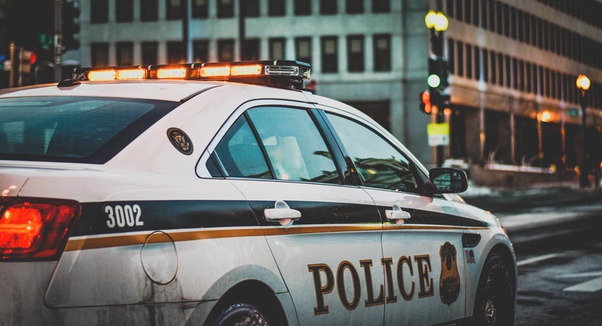 By doing so, police serve to make societies safer places so that people can focus on how they can find their optimal, contributory roles in their respective communities.

For thousands of years, police have held an integral role in societies, providing a sense of security so that we could go about our business and progress scientifically, technologically and culturally.

However, since the police is made up of fellow humans, who share the same egoistic nature as everyone else, it is thus not immune to criminal tendencies within its own ranks, which gives rise to some police officers abusing their role, resorting to unjustified use of violence, brutality and other negative phenomena.

Yet, the entire police force should not be branded according to a few of its members that get out of line.

Since the question about disbanding the police department is on the table, we can ask what would a police-free society require?

Police-free societies would be possible if societies thought and acted with much more mutual responsibility and consideration than we have today.

Such a state is reachable through regular connection-enriching education, which is currently elusive from society.

In other words, the attitudes and relationships dwelling among society would need a major upgrade to replace the regulative police layer with a new regulator that acts within each and every person.

Such a regulating force acting within people would only be possible if the social atmosphere was filled with new values of mutual responsibility and consideration, where benefiting others would be valued more dearly than self-benefit.

It is, however, impossible to reach a positive social atmosphere if we fail to engage in learning that aims to bring about such an improvement.

Today’s society is far from upholding values of mutual responsibility and consideration, and thus requires police departments to sustain a certain level of order.

Above photo by Matt Popovich on Unsplash.

“Can Wearing Masks Stop The Spread Of The Coronavirus?” (Quora)

“Are We Making A Mistake By Reopening The Economy So Soon?” (Quora)
Podcast Powered by podPress (v8.8)