Introductory Lecture “The Essence Of Religion According To The Book Of Zohar” – 06.12.12

Kabbalah for the Nation Introductory Series is broadcast live on the Israeli cable channels Yes-66 and Hot-66, as well as on kab.tv, and is simultaneously translated into English, Russian, German, Spanish, Italian, and Turkish. Here are some pictures from the lecture in Zikhron Yaakov on “The Essence of Religion According to The Book of Zohar”: 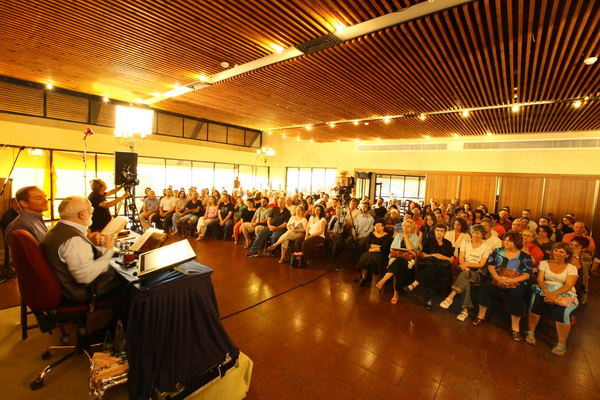 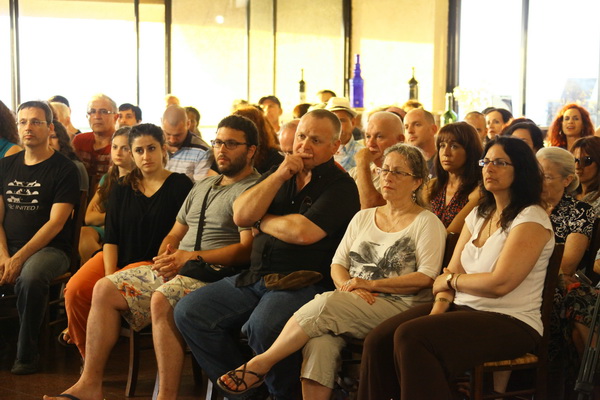 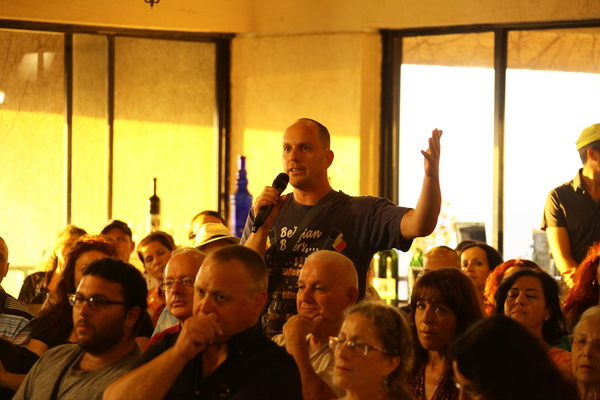 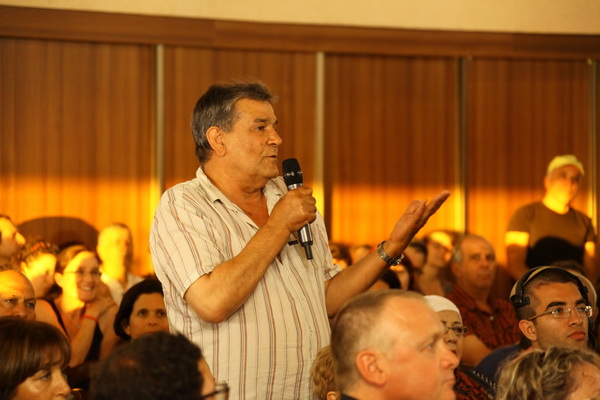 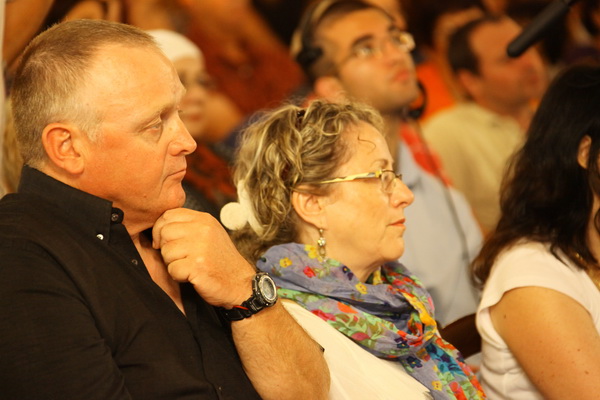 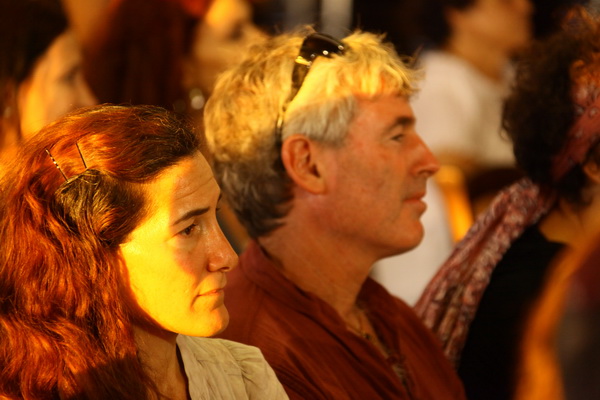 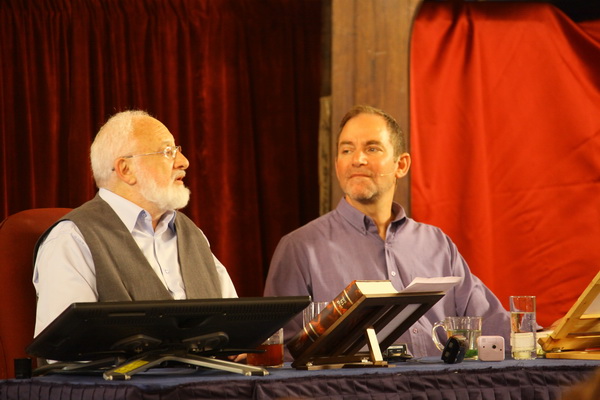 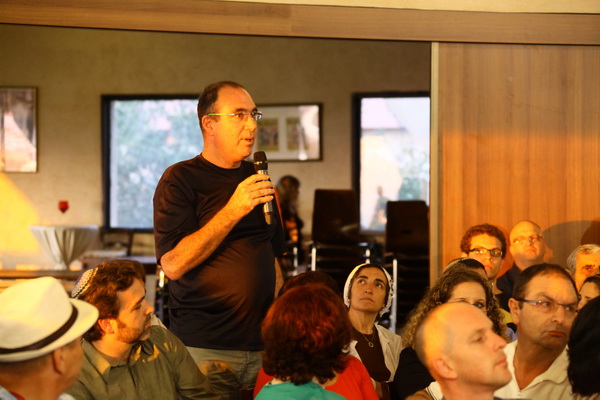 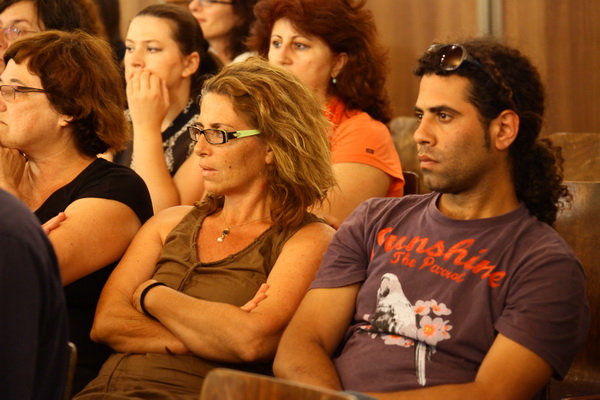 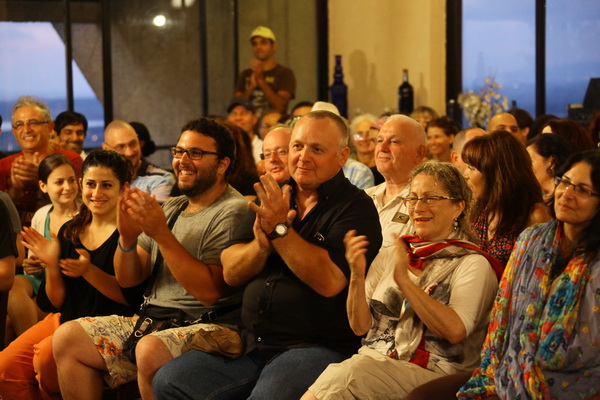 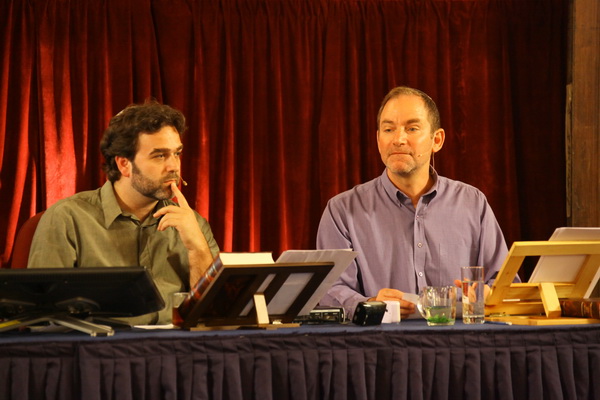 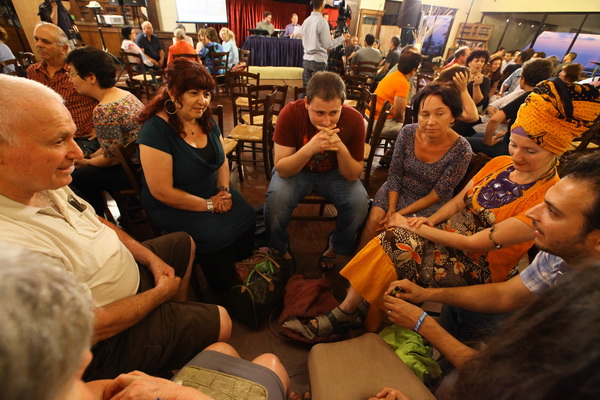 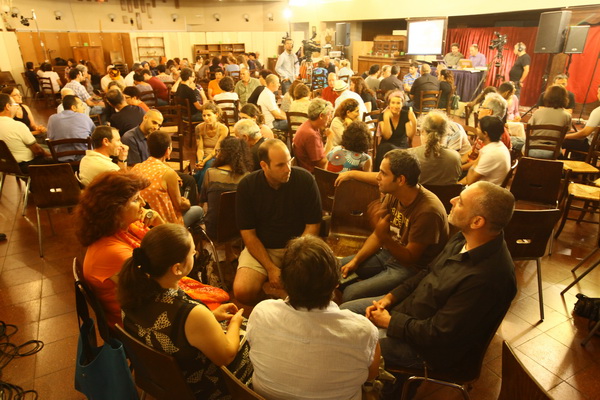 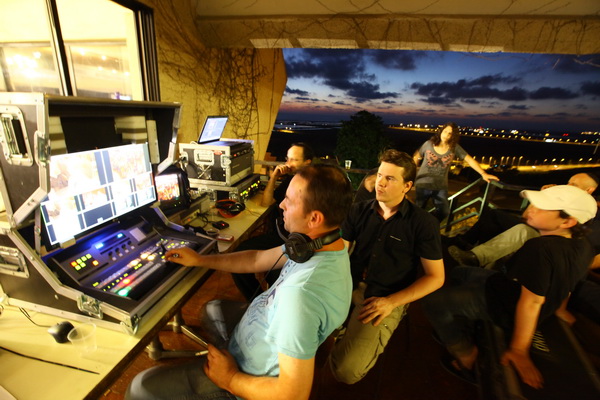 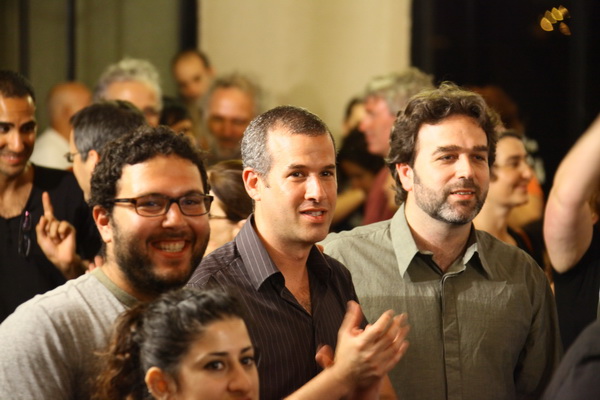 Filed under: Education, Kabbalah for the Nation, Lectures | Add Comment →

Is Man A Rational Being?
Podcast Powered by podPress (v8.8)