My new article on Linkedin “The Russian Jewish Mind” 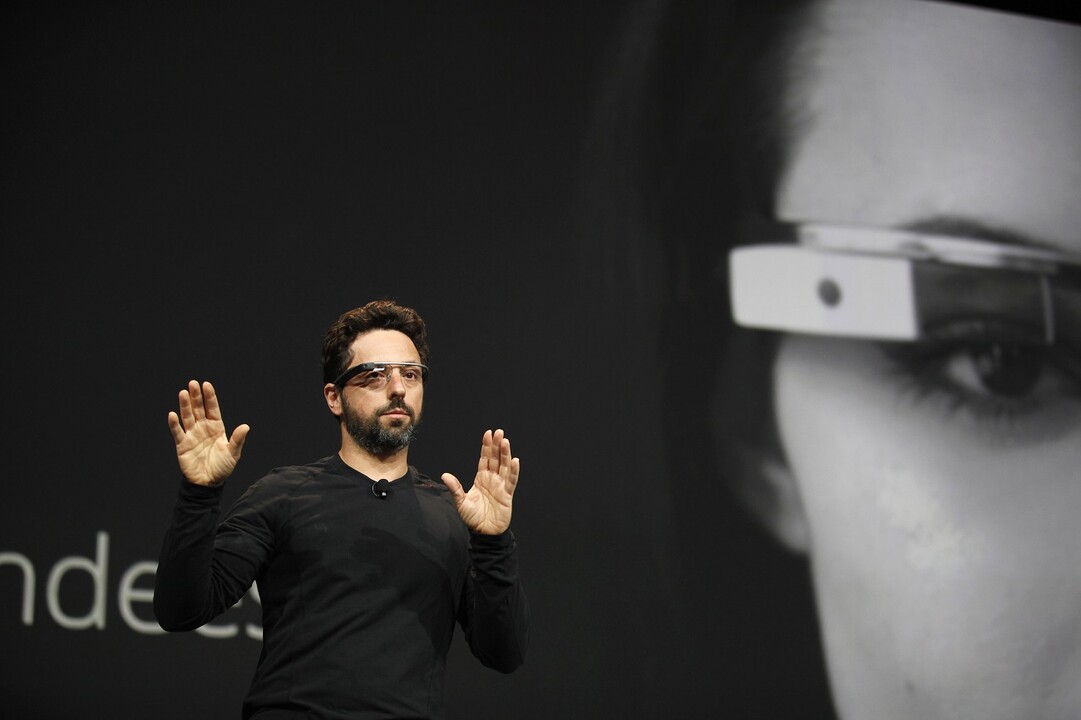 There is life before and after the appearance of social media for the majority of the world’s population. The younger generation does not even know any different reality, but little is known that behind Silicon Valley’s technological explosion are Jews, particularly those from the former Soviet Union. State of the art inventions and software have transformed the world, but the most important Jewish contribution to humanity is yet to be revealed.

Google, WhatsApp, and PayPal, co-founded by Sergei Brin, Jan Com, and Max Lebchin, are only some of many tech giants created by Jews who emigrated from the former Soviet Union to the USA. Other Jewish pioneers from Russian-speaking countries are also part of the fast-paced innovation and tech revolution in the United States, Israel, and Europe.

What is the secret of Jewish success? It began with the destruction of the Second Temple when the Jewish community living in the Land of Israel was forced to abandon it and went into exile in different places including Europe where they also suffered persecution and discrimination. Job opportunities for Jews who lived in Russia and Poland were restricted by the non-Jewish society largely through legislation. Since their work options were highly restricted they sat and studied.

A small number of them nevertheless managed to do business, settle, and give financial help to those who wanted to study. This is how life was arranged. The rich believed that they should have people who would sit and study for them. Although they paid them pennies, at least they prevented them from starving.

The tradition of studying from morning to night was well suited for Kabbalists throughout the centuries like Baal Shem Tov, father of the Hasidic movement, and his successors. The appreciation for knowledge has become a basic tenet among all Jews. The approach to learning, patience, dedication, and diligence are imprinted in the fabric of the Jewish people, and were reflected in the fields of technology and medicine as soon as the anti-Jewish occupation restrictions were removed and Jews were allowed to work like any other citizen. Prominent Jews and scientists in various fields emerged from the same geographical area, Russia and Poland. This began in the nineteenth and twentieth centuries.

Jews again were oppressed, fled, and scattered everywhere according to the occupation they chose. I, who was born and raised in the former Soviet Union, can tell that long after work restrictions were removed, Jews adhered to Yiddish, the language they learned. School subjects, including geography, history, and math, were taught to my parents in Yiddish. Their childhood passed without a word in Russian.

Only later around 1935 did Stalin pass a law requiring the study of the Russian language only. Imagine what a revolution this was for children! Parents had to move on and learn all subjects in a language new to them, according to a different curriculum. But they succeeded. Thanks to the same approach to learning that flowed from their ancestors, they overcame obstacles and were admitted to universities.

By the way, the same urge and importance for higher education is typical of every place in the world where Jews live, but especially in Russia, because since then the custom of studying all day had become an integral part of their being. They realized that learning was their most valuable asset, something they had at hand that no one could take from them. They realized that it was their unique quality when they wandered from country to country, thrown from one place to another like they experienced in the Middle Ages.

And there was something else special about Jews from this region, not just knowledge, but a kind of willpower, an impulse that made them pioneers in every field. Revolutionary winds always blew around them. Whether as pioneers who preceded their time by hundreds of years when they opened the then closed and forbidden wisdom of Kabbalah and offered it to the world when it was needed, or during the Russian Revolution when they were Marxist, Socialist, Trotskyist, and Kropotkinist activists, or as pioneer immigrants to Israel were they established kibbutzim, similarly they are pioneers of technology anywhere in the world.

Every part on earth, as it is written in the wisdom of Kabbalah, has a special force that acts on those who live on it. It’s really interesting, I also feel it about myself coming from the same Eastern European region where everyone from there has an urge for change, progress, revolution, new technologies, or economics. Eastern Europe is a kind of space that does not allow a person to sit in peace.

But today the same special and distinct identity that Judaism developed in all the countries of the Diaspora is no longer in Jews. Other than purely technical breakthroughs, there is not much left of that human spirit that aspires to be at the top of the world. As long as we, Jews, were scattered among the nations of the world that pressed us against the wall, we had to be good and united in order to survive. But as soon as the pressure dropped we became the toughest, most stubborn, and disunited. We are made of a kind of special material from which stress and torture bring out fine things and unity, and relaxation degenerates, corrupts, and alienates us.

We see today, when there is almost no external pressure on us, how Israeli society is becoming a wild, quarreling lot. A nation where everyone thinks only of how to succeed materially and escape from here, where each cares for nothing but himself. Although this is a gross generalization, in general, we should see that this is our situation; it is contagious and will continue to deteriorate if we do not find the pioneering and revolutionary spirit of the Jewish nation within us. If we re-acquire the knowledge and wisdom found in the connection between us, in our unity, we can give the world something really good, the breakthrough of lasting peace, tranquility, and fulfillment, the light humanity so desperately needs.
[274955]

You Should Start With Love For People