“He Who Comes To Kill You, Kill Him First” (Linkedin)

My new article on Linkedin “He Who Comes to Kill You, Kill Him First” 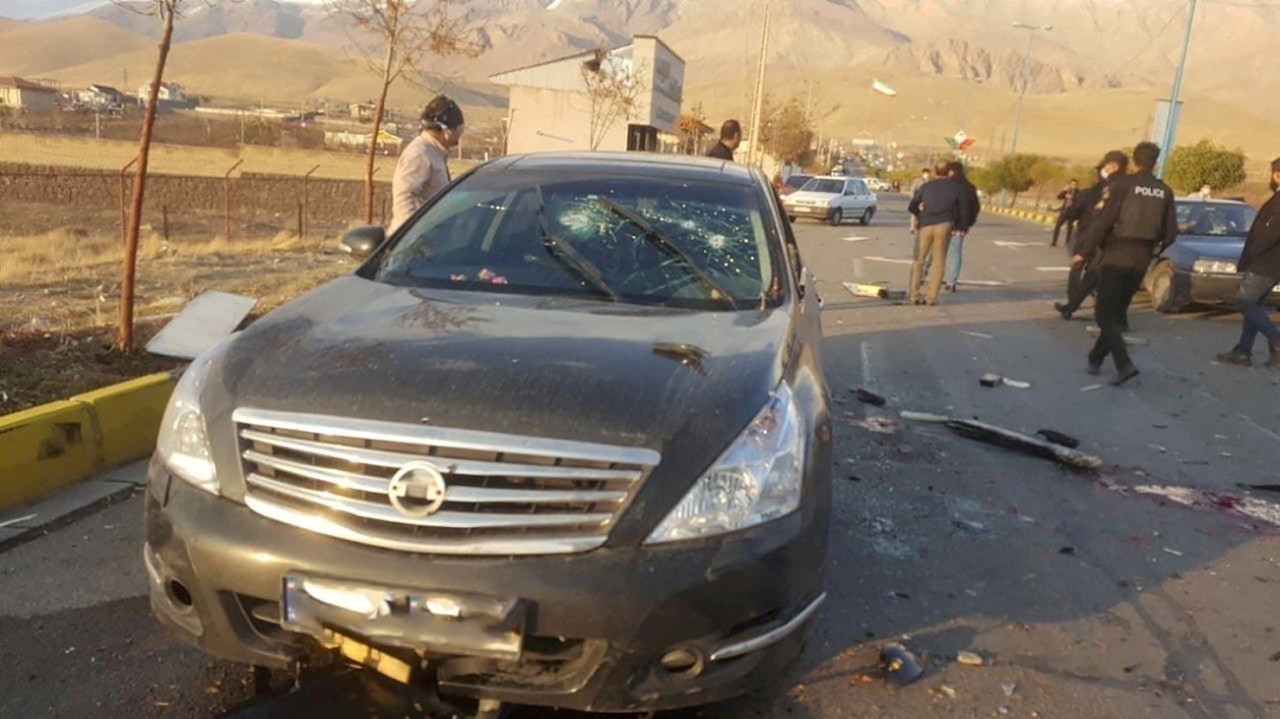 Our sages wrote, “He who comes to kill you, kill him first” (Midrash Rabbah, 21:4), and “If one comes to kill you, kill him first” (Midrash Tanchum, Pinhas, Chapter 3). A few days ago, the top Iranian nuclear scientist, Mohsen Fakhrizadeh, considered the mastermind of Iran’s nuclear program, died after his car was apparently ambushed in a district east of Tehran. Although most fingers point to Israel, I wouldn’t rule out the possibility that this is a feat of American forces. Either way, I am wholly in favor of it. A person who dedicates his life to the destruction of others should be eliminated. This is not only Jewish ancient law, as just stated, it is the reasonable thing to do in the eyes of every sensible person. Fakhrizadeh devoted his life to developing an atom bomb that would destroy the state of Israel and kill its people. This makes his killing a classic act of self-defense.

There are reports of some Jewish organizations that denounced his killing. Even if their words are mere groveling to powerful anti-Israel forces whom they wish to placate and propitiate, such a position proves that they have no wish for the existence of the State of Israel.

A decision to take someone’s life, even if he is your worst enemy, does not come easy. It requires months, if not years of deliberation and weighing of all the options. But once it is clear that only eliminating that person will stop the progress of a plan for genocide, even if only temporarily, it becomes justified to kill him and disrupt the ploy.

In the case of Iran, it is obvious that its goal is to use nuclear weapons to destroy Israel. It is also obvious that they do not have any plans to arrest or slow down their efforts to build such weapons. Therefore, eliminating the Iranian chief nuclear scientist is a wise and required move.

In fact, even considering the possible Iranian response, such as attacks on embassies or using its proxies in the Middle-East to attack Israel, I have no doubt that the costs were calculated and the right conclusions were drawn.

It is true that Israel is in danger now, but when has it not been, when Fakhrizadeh was alive? Israel has been in danger since the first Hebrews left Babylon following Abraham and decided to build a new nation on the basis of love of others, opposite from the rest of the world.

The latest incident does not change anything in the big picture. All it does is buy Israel time to get a grip on its role in the world: unite its ranks and set a model of solidarity above disputes.

If the people of Israel unite among themselves above all their differences, they will become the role model that the world desperately needs. This is the only circumstance in which the nations will consider Israel’s existence as legitimate, and even desirable. Internal solidarity and mutual responsibility are the only cures to the hatred against us. They are our only true defense against nuclear bombs, as they will neutralize the hatred that creates them.

How To Love Yourself?