My new article on Linkedin “The Great (First) Debate” 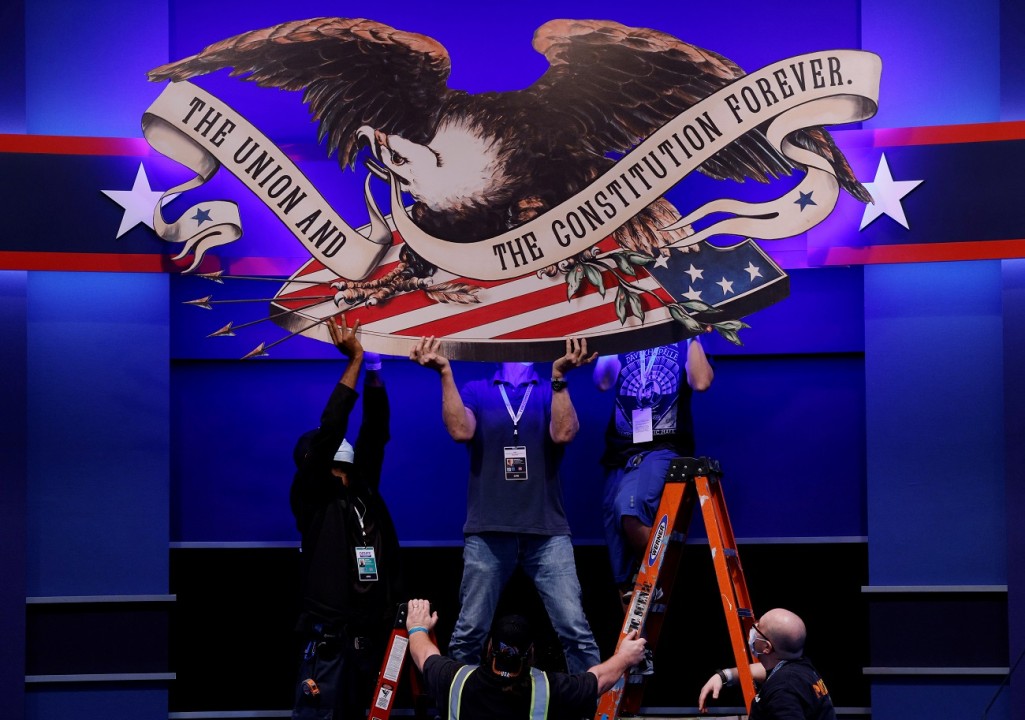 Tonight, Tuesday, at 9:00 p.m. Eastern Time, the first of three scheduled debates between President Donald Trump and Democratic presidential nominee Joe Biden will take place. No doubt, it is going to be a tense event, and things are likely to flare up. The atmosphere in this campaign is so tense and so full of enmity that we shouldn’t be surprised if unprecedented (and probably reprehensible) events take place tonight, as well.

However, I would like to offer a novel way to examine the two candidates and decide which one gets my vote. I suggest we ask ourselves which of them has any tendency toward uniting the American people. At a time when hatred and division are so rife and so intense, no government can function, whoever is elected. For this reason, in the end, the only thing that will determine the fate of America is the level of connection and solidarity among people. If Americans cannot find a way to bridge the chasms that have been carved among them, the country will collapse into a violent mayhem. The next president’s first, if not only task, will be to patch up the fractions of American society and heal the hatred that’s been brewing everywhere.

If I were an American citizen, I would seek a way to pose that question to the debaters. There is so much at stake today that the answer to this question might very well indicate the fate of America.

“If Israel Were America” (Times Of Israel)