“The World Awaits The American Dawn”

A few days after the riots in Manhattan that erupted during the protests over the killing of George Floyd, a friend sent a seven-minute video of himself driving through the city. Throughout the clip, only two venues did not have their street level windows broken or boarded up: a store at the bottom of Trump Tower, where FBI forces guarded the entrance, and a church, which had no street level windows, only heavy doors.

Throughout the clip, you can hear the man saying, “All boarded up; all the high-end stores, all boarded up…” He was in shock. Before his eyes, the insignia of the American Dream were shattered and boarded up, and the whole notion of capitalism was falling apart with it.

I am the last person to mourn over the demise of capitalism, but it is still amazing to see it happening with your own eyes. It’s not as if the writing hasn’t been on the wall for decades, but COVID-19 seems to have landed it a knockout. Capitalism will not rise up, and the world will follow America’s lead.

But the world isn’t ending. In fact, a new dawn is rising. We are entering an era of mutual concern and care for one another. It is a painful birth, but what birth isn’t? The world that is emerging from the ruins of capitalism is one where people tend to one another—initially because they have to, but ultimately because they want to!

The current crisis, expedited by the virus, has exposed society’s broken ties and showed that if we don’t fend for ourselves, no one will. At the same time, only now that the shattering is evident is it possible to begin the process of correction.

And in the case of America, correction means connection. Heart-to-heart connection must be the top value, the zenith. It will take all parties and all factions of society to achieve it, but it is the only way out of the downhill spiral.

As for the rest of the world, it is, and will be watching carefully to see what comes out of America. This vast country, with its myriad cultures, is a sample of all of humanity. If America unites above all the differences among its residents, so will all the nations. The world awaits the American Dawn. 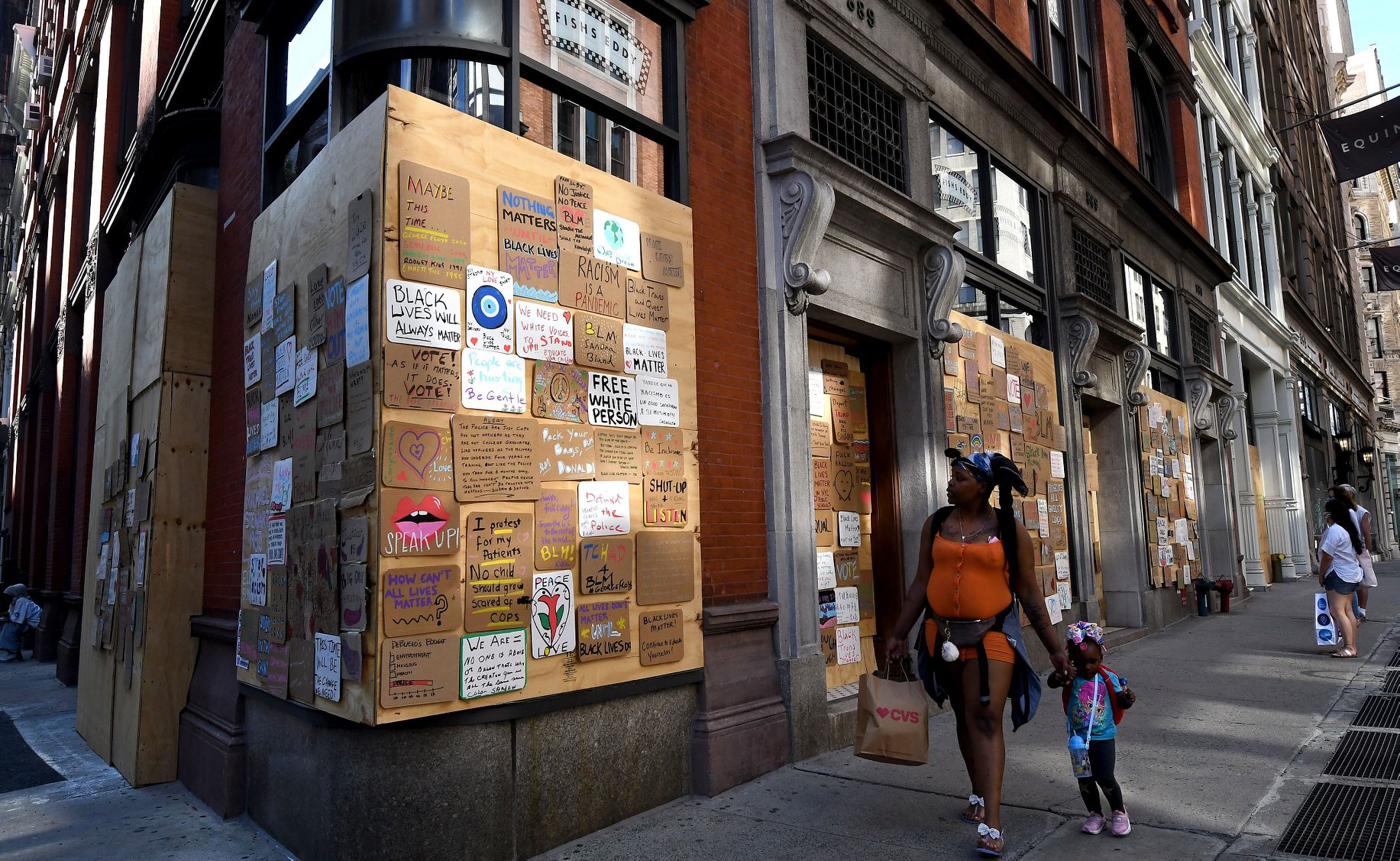