“Why Is There Such Chaos In America?” (Quora)

Michael Laitman, On Quora: “Why is there such chaos in America?“

Is America’s time up? Does it have to go in the same direction as those once-powerful nations and empires that reached their demise? 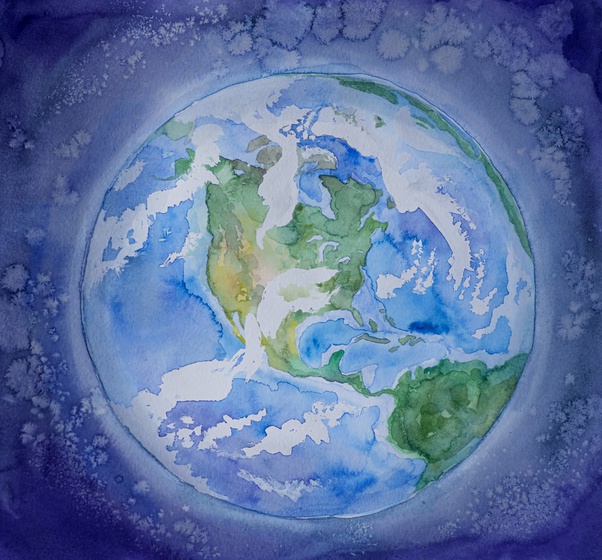 While it is clearly headed downward, there is a way to use America’s chaotic state as an opportunity to impact a major positive transformation.

To start with, America, with its superpower status, has an immense influence on the world.

Also, America is home to millions of unique individuals who have made tremendous breakthroughs, overcoming great odds to achieve prosperity.

If Americans could tweak the direction of this beating-the-odds characteristic, re-navigating it to overcome social divisions in order to unite the entire American society, then America’s greatness would become restored on a whole new level, suited to our interdependent times.

In other words, since today’s world is defined by tightening interdependence and interconnectedness, then any society that successfully unifies its members above its differences will match their societies’ with the present interdependent conditions.

The positive connection of society’s members will increase their balance with the global nature of today’s world, and they will thus enjoy safer and happier lives.

Moreover, due to the world’s interconnectedness, such a society would also receive a positive reaction from other societies, nations and cultures, as its unifying example would inspire people worldwide to follow suit.

The more we continue heading into increasingly interdependent times, the more we will feel how our divisive drives bring us nowhere good.

Therefore, an America headed to unity above division would ignite a new positive energy into the world.

The more that values of mutual consideration and responsibility would spread throughout American society, the more the American people would feel its positive effects—a safe, supportive and happy social landscape—and with the global magnifying glass on America, its positive influence on American society would be an inspiring unifying example for the world.

If the federal, state and local authorities would cooperatively prioritize mutual consideration and responsibility in American society as a means to unify above its divisions and differences—establishing a payment system for participating in connection-enriching educational programs, as well as media campaigns promoting nationwide unity above division—then America would be on course to resolving its current crisis.

A wise America is one that realizes its competitive-materialistic values are outdated and out of sync with today’s interdependence. Then, by making a fateful emphasis shift to unify its incredibly diverse society, America would reinvigorate its superpower status in the world in a way that is suited to today’s new globally-interdependent conditions.

Above photo by Elena Mozhvilo on Unsplash.

“What Will Happen If The Coronavirus Comes Back In A Second Wave?” (Quora)

Let’s Think About What Is Good For Us
Podcast Powered by podPress (v8.8)