“What Happens When We Get Diversity And Inclusion All Wrong” (Medium) 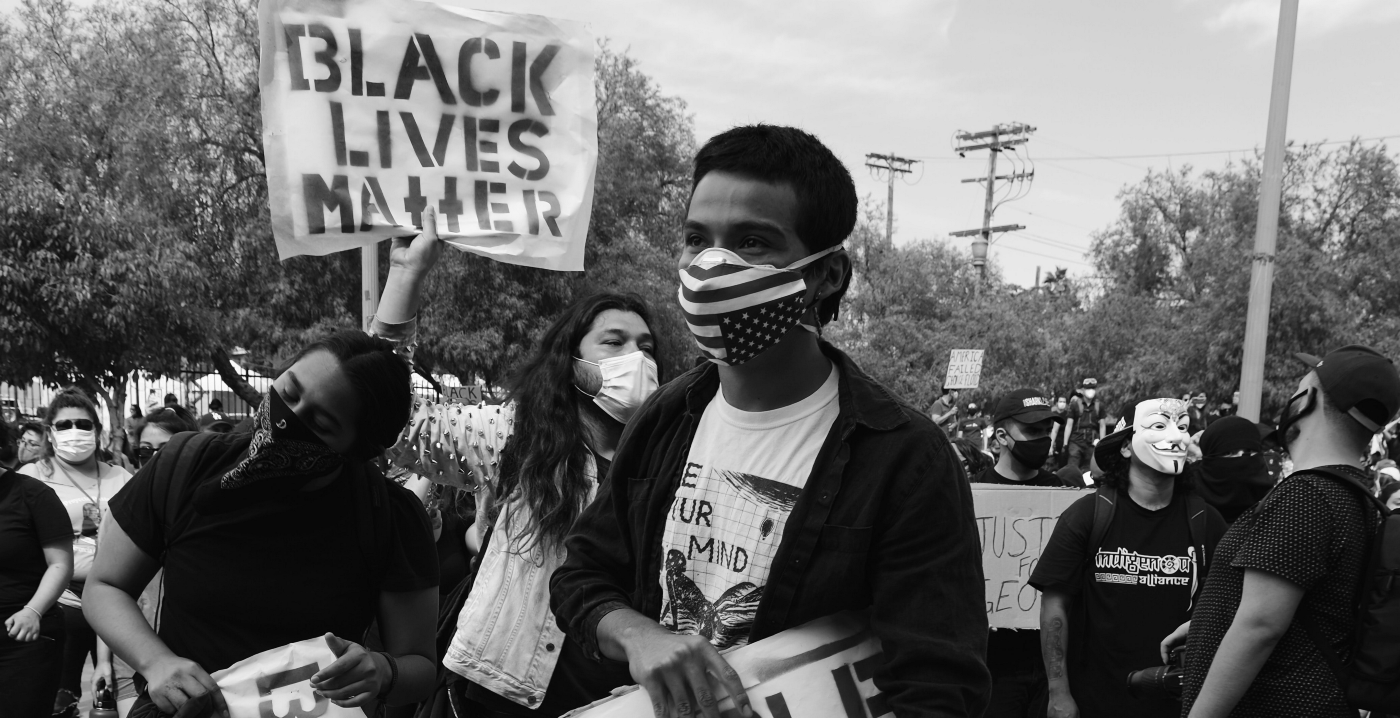 Can you mix water and oil? No, you can’t. But can you do without either of them? No, you can’t. Can a wolf become a moose? No, it can’t. Would we want it to? God forbid! So why are we excluding diversity and inclusion when it comes to people? Why are we fighting to make everyone the same when it’s exactly the differences between us that make humanity so beautiful, if we work harmoniously with one another?

By trying to make everyone the same, we are misinterpreting inclusion and increasing the hatred that already exists within us.

You might ask, “But if one is not superior to another, why is there bigotry?” Bigotry has nothing to do
with skin color, and everything to do with human nature: We are self-centered and alienated from each other. In simple terms, we are hate-filled creatures. This is not news, of course; it’s been known since Genesis (8:21), when God stated, “The inclination of man’s heart is evil from his youth.”

This inclination is the reason that more than half a century after the retraction of segregation in the United States, there is no inclusion. By trying to make everyone the same, we are misinterpreting inclusion and increasing the hatred that already exists within us.

Inclusion does not mean that everyone becomes the same. It means that everyone is included in the making of a common society, each according to his or her unique characteristics, and the diversity of unique qualities that are included under one common whole creates a healthy and robust nation.

But to do that, people must overcome the evil inclination that rules their hearts. And to overcome that innate nature, we need to know several things: 1) All parts of American society are indispensable. Extract any part of it, and you have handicapped the entire nation. 2) The various factions are indispensable precisely because they are different. What one can do, none other can. 3) The uniqueness of each group must function as a positive contributor to all of society. In this way, the diversity will strengthen the society and increase solidarity, as opposed to being a cause for tension and disintegration in the current situation, when hatred separates the factions. 4) The ultimate goal of all the factions must be the strengthening and solidifying of the entire American society. If even one of the four groups pulls its own way, the entire society will fall to pieces.

As an example, think of a basketball team. Each player on the team has a specific role (or roles) to play, and every player helps the other teammates do their part, as well. If the team wins, it is not one player’s personal victory; it is the team effort that pulled the feat.

In much the same way, today’s American society needs its players to play their parts, then help each other, and together accomplish the task of uniting the American nation. The diversity of the American population can create the most beautiful and thriving society on Earth, but first people must decide that they prefer to love one another rather than to hate.

Choosing to love is not easy, but there is no other way. It is said that necessity is the mother of invention. Today, it is necessary that American society reinvents itself, because it is on the brink of collapse. The coming weeks and months will determine whether America defeats the hatred that has spread throughout the nation and becomes a beacon of hope for a fractured world, or gives in to the odium and relapses into civil war.
[265774]

“Can America Learn To Love?” (KabNet)