“The Four Colors Of The (Human) Rainbow” (Linkedin) 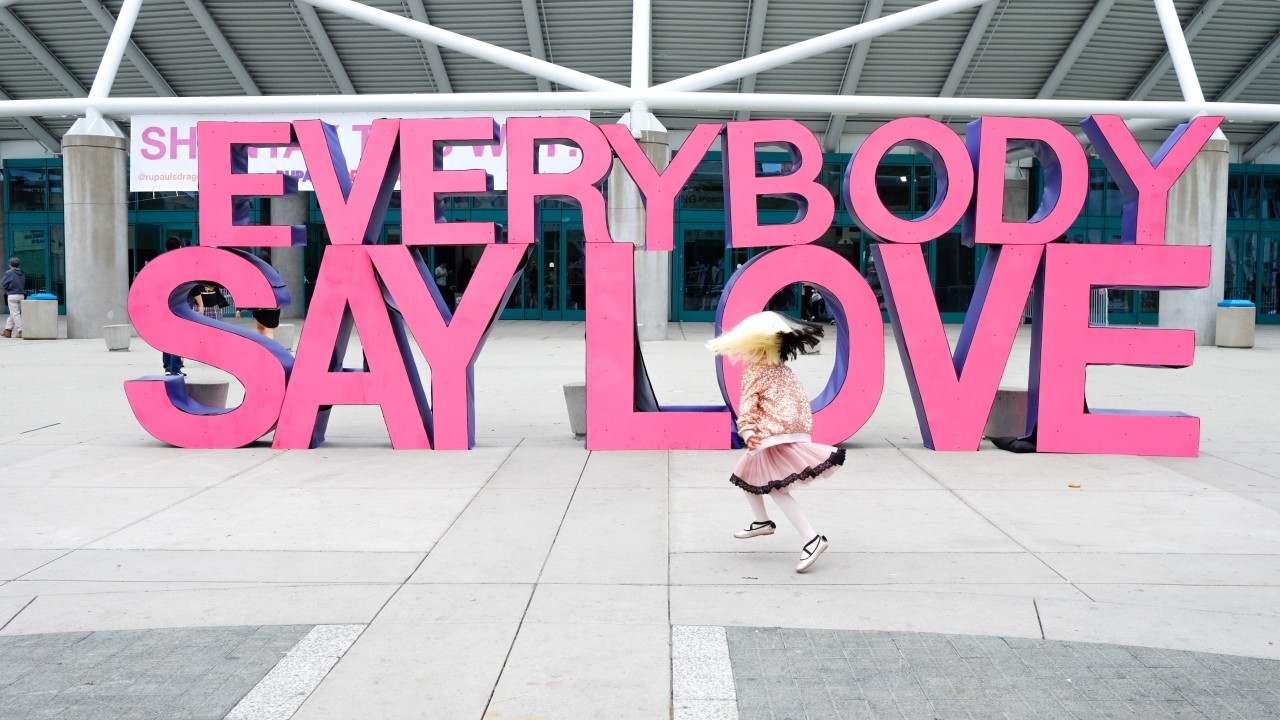 In 1954, the Supreme Court, under Chief Justice Earl Warren, unanimously revoked the constitutionality of segregation. But court rulings don’t change hearts. Deep inside, the hatred that created the segregation is very much alive and fuels the flames of the protests we are seeing. There is no solution to the racial tensions in America, other than to find a way, however unrealistic it may seem, for the parties to love one another: blacks, whites, yellow, and red. Just as the rainbow in the sky marked the covenant between God and Noah, the human rainbow should mark the covenant among all people.

Why is it that we love diversity in nature, but hate it in ourselves? What would happen if zebras wanted to be lions, and lions wanted to be elephants? It is precisely the diversity of nature that gives it its beauty and power. How long would we last if the heart suddenly insisted on being the liver? Existence is based on different elements forming a harmonious, beautiful, and vital ecosystem that needs all of its parts in order to survive.

There is no hatred among any of nature’s parts. On the contrary, there are mutuality and harmony. Unless America emulates this approach within society, the factions will destroy each other. And today, it is clearer than ever.

Harmony seems impossible under the current circumstances. People are too absorbed in their own anger to respect one another. Therefore, respect, consideration, ethics, and so forth, are not viable solutions since the entrenched hatred will throw them out the window. Instead, the parties must uproot the hatred itself, realize that they cannot exist without each other, and therefore try to learn to love one another, nothing less than that. All people are parts of the same system, the same organism of human society. If you hurt one part, you’ve hurt all of humanity. If people loved each other, there would not be discrimination, humiliation, suspicion, or violence. But in order to come to it, people realize it’s necessary, and choose to work for it. America is at a crossroads: Either love will cover everyone, or hate will cover everyone. The future of the country depends on the choice between them.