“Do Not Fight Against Racism, Embrace Races” (Medium)

Medium published my new article “Do Not Fight Against Racism, Embrace Races” 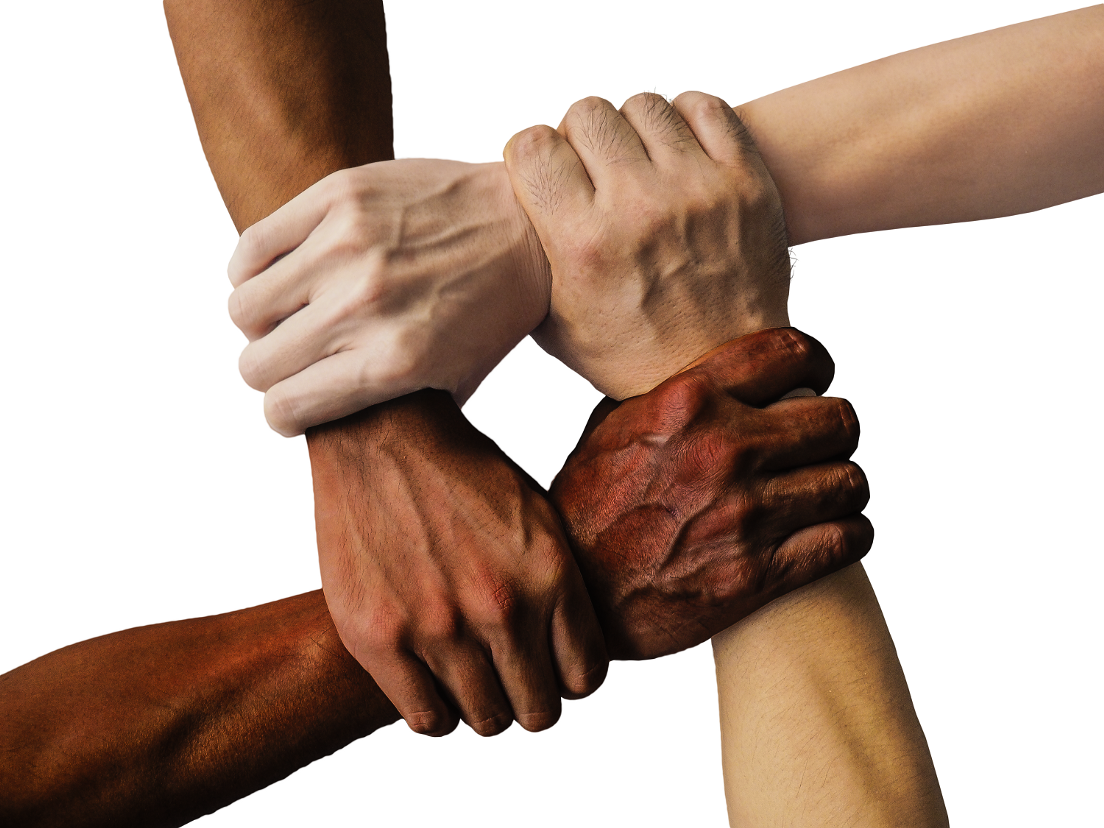 There has always been hatred in the world, but there hasn’t always been racism. Today, as the question of racism and race equality becomes increasingly prominent, it is easy to see its destructive potential. To avoid declining into extreme violence, far worse than what we have already seen, we must understand where racism comes from and what we can do about it. If we play our cards right, we will be able not only to mitigate the hatred, but to turn it into a beautiful union of races that support and complement one another.

In order to resolve racism, we must re-enable each race to develop its potential to the fullest. Anything less than that will result in hatred and violence.

The human species is no different; this is why there are four types of people: the white race (European), yellow (Asian), black (African), and red (American). These races were situated in four different continents until they began to migrate from continent to continent and merge.

Because the four races stem from different basic types of desire, the conflicts between them cannot be resolved by ordinary means. As the four types evolve, their unique characteristics become increasingly distinct. Together, they create a perfect whole, but when you ignore their uniqueness and pretend that they are all the same, you inadvertently suppress their evolution. This is when anger and enmity begin to bud. And when one race hates another, we call it “racism.”

In order to resolve racism, we must re-enable each race to develop its potential to the fullest. Anything less than that will result in hatred and violence. Separating the four races into four different continents once more is not only impractical, it is also undesirable because only when the four types connect correctly, their connections enable each race to fully express its unique traits.

The four types should not be the same; they should complement one another. Only when they work as one unit that consists of four subunits that complement one another is it possible to see the merits of each subunit and how essential it is to the prosperity of the entire organism of humanity.

Therefore, the idea is not to separate the races, but to unite them in a way that enhances their uniqueness, on the one hand, while that uniqueness reinforces their connection, on the other hand. It turns out that only if you place the unity of all races as your primary goal can you succeed. That is, bonding humanity into a single, wholesome entity whose parts positively complement one another is our goal, and the instrument to achieving this bonding is expressing the uniqueness of each race as it contributes what only that race can contribute to the rest of humankind.

Not only races are unique. Everything in nature is unique, and certainly every person. To create a truly satisfied and happy humanity, we must set up such conditions that every person will feel that he or she can realize their potential and contribute it for the betterment of humankind. Once you make the well-being of humanity your top priority, you can trust people to do their utmost to contribute to that goal. In order to do that, they will need to make the most of themselves, to realize their full potential, and anyone who realizes his or her full potential is a happy human being.

Succinctly, we needn’t be the same; we need to be different people working for the same goal which is the happiness and well-being of humanity.
[266860]

“The Evolution Of Employment” (Medium)
Podcast Powered by podPress (v8.8)