The Book Fair In Frankfurt

Kabbalah Books was present at the world’s largest book fair in Frankfurt, which ended yesterday. A team of wonderful friends from Europe gathered in Frankfurt to make this fair a success. 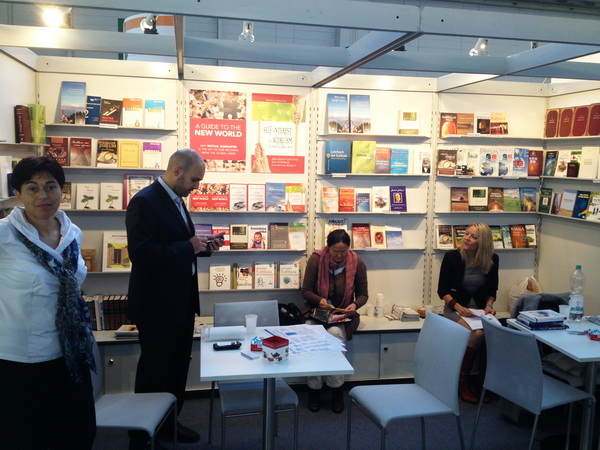 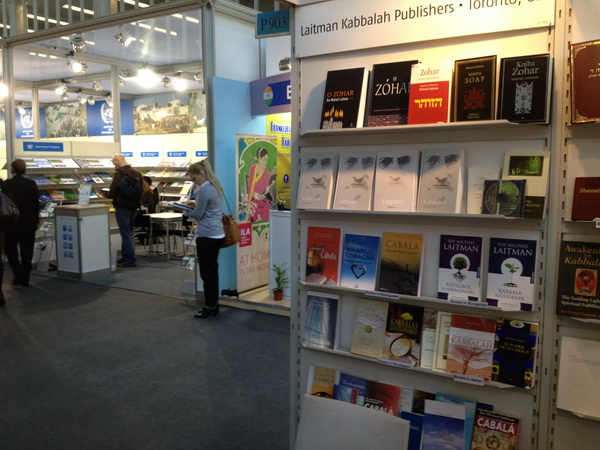 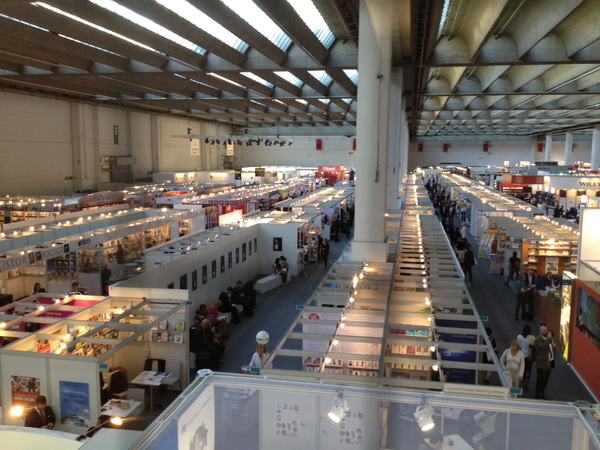 We had promising meetings with book publishers from Spain, Holland, Italy, Lithuania, the Czech Republic, Mexico, Brazil, China, Croatia, Sri Lanka, Ghana, and Ethiopia. Most of our current publishers renewed licenses with us to publish their second and third books and we added a number of new publishers in new languages.
[90096]

Hyperinflation Will Push The World To A Witch-Hunt

A City That Grows From A Point On The Map
Podcast Powered by podPress (v8.8)