“What Are Some Characteristics Of The 20th Century?” (Quora)

Michael Laitman, On Quora: “What are some characteristics of the 20th Century?“

Mid-20th Century, humanity started feeling that it was entering into a meaningless period of existence. Social and political scientists started realizing that humanity was losing the hope for a happier, better and easier future, which it once had.

Before that time, if people had no aspirations for some kind of spiritual fulfillment, then they aspired for material fulfillment. People were more interested in art and culture, and hoped for a change in the social order in order to safeguard their later years. In other words, people had a few needs from life and the world, and trusted that they would find fulfillment and happiness in the future. 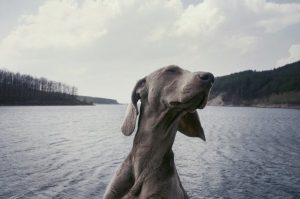 “Decoding The Human Genome — The More We Know, The Less We Understand” (Medium)

“How Do I Get My Prayers Answered?” (Quora)
Podcast Powered by podPress (v8.8)