New Life 572 – The Secular And The Religious 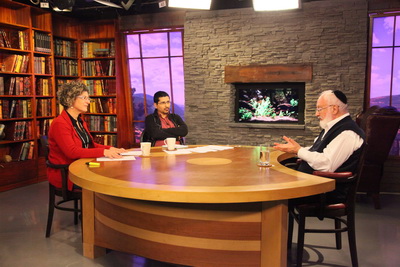 New Life 572 – The Secular And The Religious
Dr. Michael Laitman in conversation with Oren Levi and Yael Leshed-Harel

According to the secular approach, the world is managed by the laws of nature and not by the upper force. On the other hand, according to the religious approach, there is an upper force or the Creator of the world who has given us the conditions to exist as well as reward and punishment. In fact, there is no conflict between countries based on different ideologies, but war is related to ruling, power, resources, and the state treasury. A Kabbalist studies and explores the network of forces that operate on us. He reveals Godliness and learns the laws based on the obligation of each one to “love they friend as thyself.”
[159922]
From KabTV’s “New Life 572 – The Secular And The Religious,” 5/21/15

“Are There Any Positives To The Coronavirus?” (Quora)