“How Do You Think The Biden-Trump Debate Will Go On Tuesday Night?” (Quora)

Michael Laitman, On Quora: “How do you think the Biden-Trump debate will go on Tuesday night?“

First of all, it will definitely be a nerve-racking display, and we can expect an outburst or two. The US presidential race is vicious, and becoming all the more so every day. The air in America is so thick with animosity that the debate will likely—and unfortunately—only further exacerbate America’s divisiveness.

If you were to ask me who I’d give my vote to, if it were possible, then I’d say that we’d first need to analyze who has an inclination to unite Americans above the rampant divisions currently spreading like wildfire throughout the country. After all, what government could run when its society is full of hatred?

Ultimately, America’s path to a positive future rests in the American people’s inclination to unite above divisions and differences. Failure to do so will lead America down a course of self-destruction and chaos. Therefore, the next president needs to prioritize unity of American society above all else, literally in order to save Americans from the potentially devastating outcomes of intensifying hatred.

While the topics are already set for tonight’s debate, I would nonetheless raise the question about how each candidate for the next US presidency plans to unite Americans above the soaring hatred and division in US society. I trust that the answer to this question, above all others, will illustrate what route America will take heading into the future. 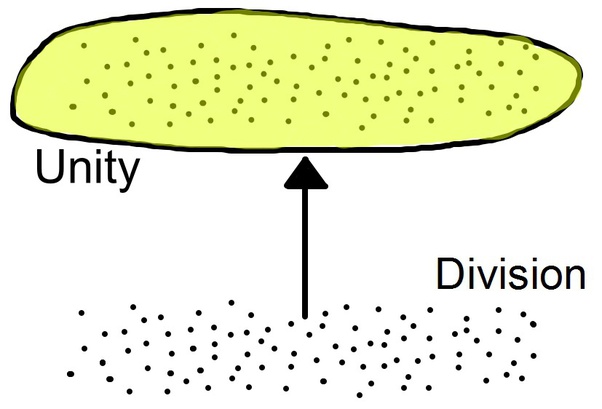