“What Is The Significance Of Gematria?” (Quora)

Michael Laitman, On Quora: “What is the significance of gematria?“

Gematria is a person’s or soul’s particular internal state, which consists of a spiritual desire (called a “Kli” [“vessel”]) and spiritual light (called “Ohr”) that fills the desire.

It is a way of recording a definitive state of the soul. The totality of all feelings, perceptions, states, memories and intentions that the soul undergoes can be expressed by means of letters or letter sequences known as “Gematria.” 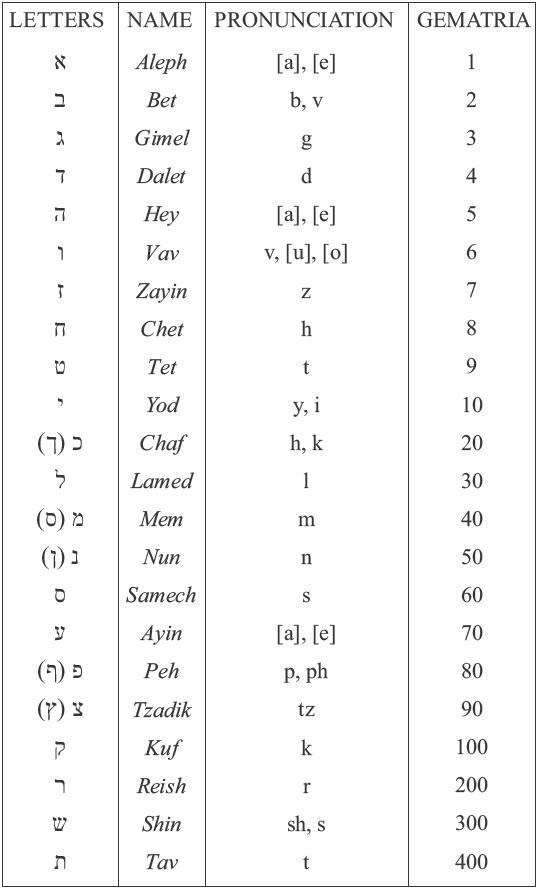 Since ancient times, Kabbalists, i.e., people who attain a soul and increase their closeness with life’s causal force of love and bestowal, known in Kabbalah as “the Creator,” have recorded information about the spiritual states they experience, and all such records are known as Gematria.

In other words, when we attain the soul, we perceive through a new sense called a “screen” (“Masach”), an intention that equalizes between the Creator’s light (“Ohr”) and the desire (“Kli”) of the created being. Gematria thus becomes an expression in our world of what we perceive with the screen.

What, then, is the significance of Gematria, i.e., recording spiritual states in our world?

The significance is that by reading the letter sequences and words, we do not simply read stories, fables, parables or any other corporeal information, but we shift from one spiritual desire to the next, discovering our soul, i.e., our increasing closeness with the Creator, through the changing letters and their sequences.

Every letter in Gematria is a spiritual symbol, and every word is a matrix. It is like a encrypted secret code where every word, letter, sequence of letters and words, and every word’s root, stems from the relationship between the light, the Creator’s quality, and the vessel, the soul.

The more we approach Gematria with the intent of attaining our soul, the more we will sense the harmony registered in the connection of the forces of nature that are expressed through its letters.

Kabbalists created the Hebrew language to express their spiritual attainments, and in addition to the 22 Hebrew letters, there are expressive points, called “TANTA” (“Taamim, Nekudot, Tagin, Otiot”), which express the letters’ connections and developments.

The 22 letters of the Hebrew alphabet break down into:

Ultimately, the significance of Gematria, the words, letters and their sequences, is that it contains the revelation of the Creator to the created beings, and by reading it, we can attract such an influence upon ourselves, drawing us closer to the discovery of our soul’s connection with its Creator.

When Will I Feel The Creator?

“Antisemitism And Pandemics” (Jews Down Under)
Podcast Powered by podPress (v8.8)