My new article on BIZCATALYST “Time For The Woman Power” 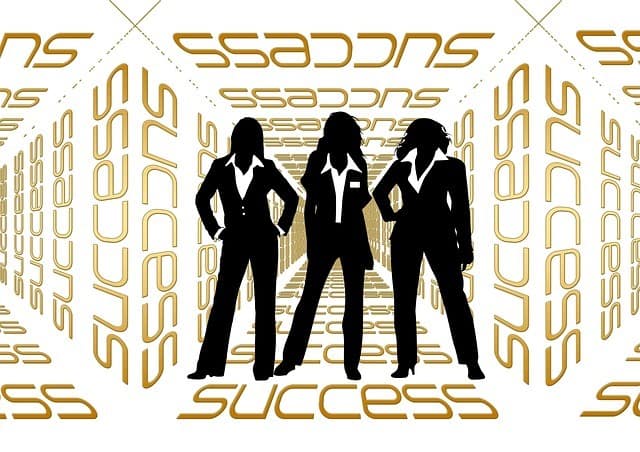 Reality consists of two forces, feminine and masculine. The balanced complementary interaction between them has created all that we see around us, the entire universe. But people are different. In us, the masculine force has been dominant for millennia, and the grim results are patent. The feminine force, the one that creates life and nurtures it, has largely been missing from human society until only a few decades ago.

But things are changing. In just a few dozen years, women have moved from having virtually no impact on society to being heads of states, heads of the most prominent monetary institutions such as the International Monetary Fund and the U.S. Federal Reserve, and other prominent positions.

It is no coincidence.

Just as in nature, the masculine and feminine forces are equally strong yet distinctly different, and each contributes its own vital addition to the whole, human society must now learn how to incorporate women into society in a positive and constructive manner.

At the moment, many women who have reached management positions have done so, in many cases, by adopting masculine attitudes. This is counterproductive because it’s precisely the nurturing and caring feminine quality that we need.

Society is still in a learning process; we have yet to discover what it means to add the feminine element to public life. That said, we already have an example: our own families. In the family, the man is traditionally regarded as the head of the family, but every man who’s ever been married will confess that the real boss in the family is the woman. Because a woman has a natural ability to see the whole family as one unit, and because she can multitask far better than any man, she can prioritize correctly what needs to be done and when.

The situation is much better today than it was several decades ago, but there is still much room for improvement.

As in the household, so in business and public life, women’s inherent capabilities should receive their due respect. The situation is much better today than it was several decades ago, but there is still much room for improvement. We still need to learn how to give women their rightful place in leadership without forcing them to behave like men—since then we miss out precisely on the quality that only they can contribute—and without intimidating men by the presence of women in leadership, since the masculine quality is just as required, and only when the two work together harmoniously is lasting prosperity possible.

Indeed, the world is moving toward an era where more and more women take leading roles, and humanity can only gain by this. However, as in everything, we must transition into it properly and see that we are gaining feminine qualities rather than losing masculine ones, so that together, the two build a family-like world for humanity, and for all of life.
[267541]

“How Can I Learn To Remain Calm In Any Situation?” (Quora)