My new article on Linkedin “Amen and A-Woman? Gender Equality Campaign Does Not Change Nature” 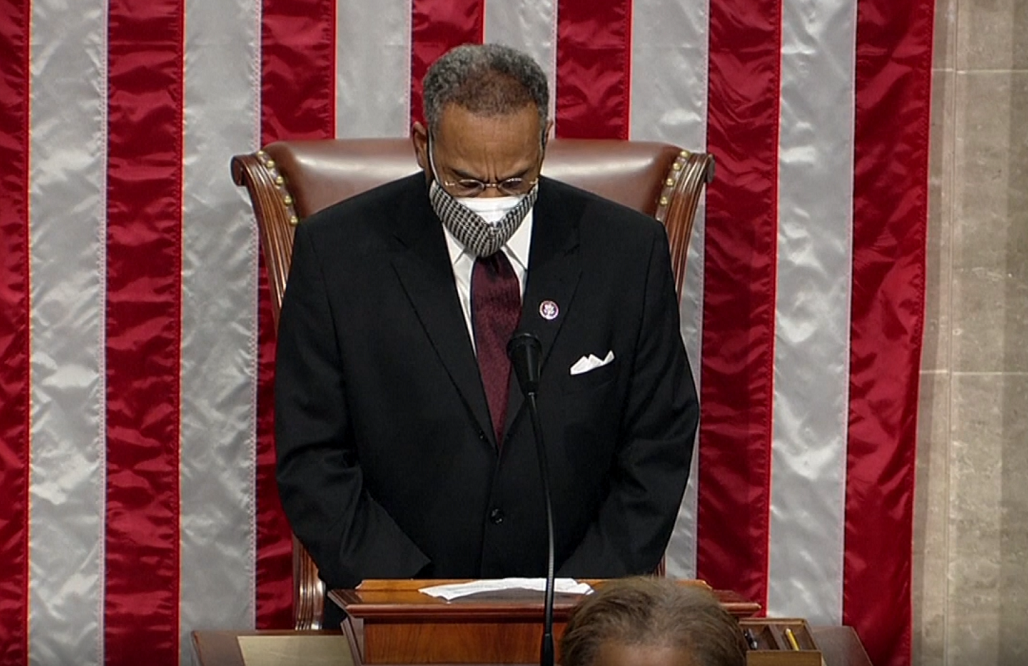 On Monday, January 4, Rep. Emanuel Cleaver (D-MO), concluded the opening prayer at the end of the first day of the new Congress with the words “Amen and ‘A-woman.” Even Cleaver seemed uncomfortable when asked about his alteration of the traditional conclusion of the prayer as he said to Snopes.com: “I concluded with a light-hearted pun in recognition of the record number of women who will be representing the American people in Congress.”

As I see it, the whole notion of gender equality has gone too far for something that we can’t really change. Men and women aren’t the same, just as male and female aren’t the same in nature. Our bodies, including our psyches, belong to the animal kingdom, and just as lions and lionesses behave differently, so do people.

We can decide that we want to define our gender identity one way or another way, or no way at all, but it will not make us happier. It will only keep us constantly on the edge, having to defend our choice. But nature is nature, is nature; it does not change according to our whims. If we go against nature, we suffer.

There is a good reason why there are two distinct genders in nature, and both are indispensable for the success of human society, and life as a whole. Genders are not superior or inferior to each other; they are complementary! Only when we look at life from this perspective we can truly appreciate our value as human beings, the value of our partners, and the value of our relationships. When we have good relationships, we are happy people, and in the end, happiness is all we need.

“From The Steam Engine To The Engine Of Relations” (Linkedin)

“Why Israel’s World Lead In Vaccination Is Meaningless” (Times Of Israel)
Podcast Powered by podPress (v8.8)