“From The Steam Engine To The Engine Of Relations” (Linkedin) 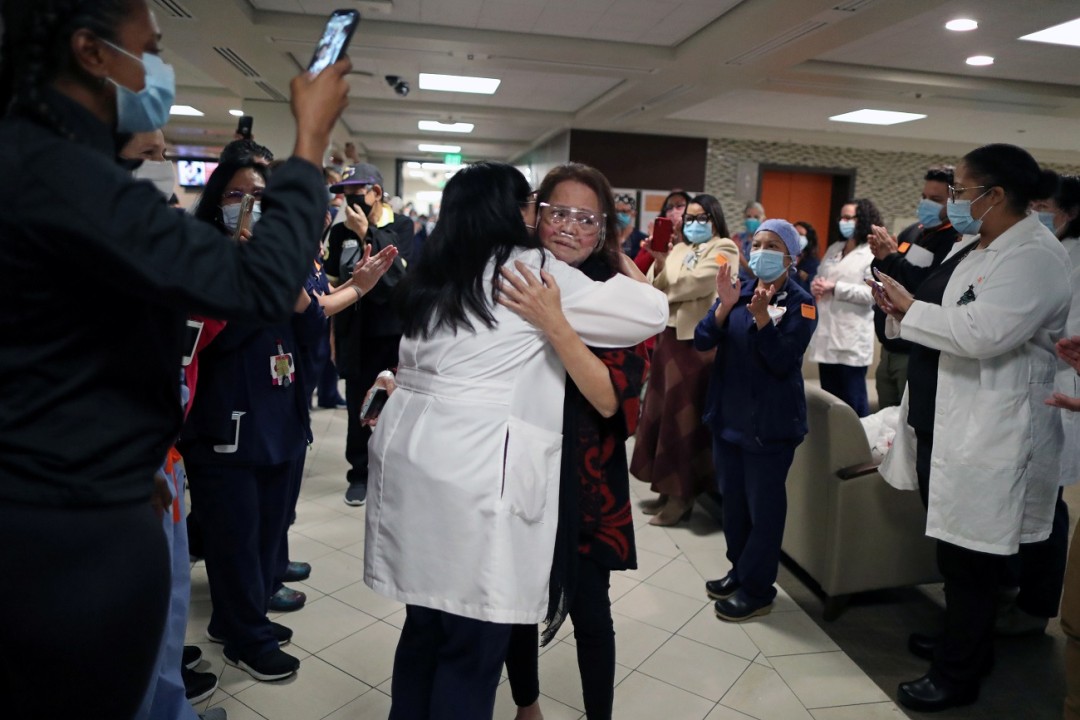 2020 was a culmination of a centuries-long process that started with the beginning of the Industrial Revolution. Technology began to move apace when steam engines became efficient enough to be used in England’s factories in the late 18th century. Since then, technology has only been accelerating its development. Gradually, we moved from the steam engine and bulky machines to devices that grew smaller yet more powerful. We learned how to use gasoline, electricity, developed electronics, computers, and eventually even waves and magnetic force fields. Things that seemed like fantasy or science fiction to educated adults in the 19th century are a given to children in the 21st century, and the pace is still accelerating.

We have gone from large to small, to smaller, to invisible, but we have yet to find the force that makes it all work, the engine of reality. Humanity is at a crossroads. In order to find the engine of reality we must invert our perspective. There is one more force field to discover, but our current perspective cannot reveal it for a very simple reason: We are looking in the opposite direction. Until now, we have been observing the world outside of us and registering our discoveries. From now on we must start looking inward and register our discoveries about the force that makes us move: the force field of relations.

If you have ever wondered why every innovation that humanity has ever made has always been put to bad use, here lies the answer. If you’ve ever noticed the strange phenomenon that the most powerful engines of development have been negative, and usually related to the arms industry, especially since the beginning of the 20th century, here lies the answer. The force field of relations is injecting negative energy into the system, making our entire society sick with venom that forces us to invent things that hurt others. And as technology accelerates its progress, we inject more and more malice into society, and at a growing pace. Currently, such tensions have piled up that we are almost at the breaking point.

The way we relate to one another determines not only how our society operates, but how all of reality operates. This is why I keep saying that no vaccine will help defeat Covid-19 unless we first heal what’s really sick about us: our relations toward each other. We are creating viruses through our ill-will toward others. Not directly, of course, but through a chain reaction that ultimately creates viruses, and moves on to create every adverse effect in our world, from wars to earthquakes.

There is no point looking for technological innovations to improve our lives; they will only be used to our detriment as long as we are detrimental to each other. If we ever want to have a peaceful, happy life, we must focus on changing our relations, and as a result, everything we do will change for the better.

[Intensive Care Unit Nurse Merlin Pambuan, 66, is hugged by hospital staff as she walks out of the hospital where she spent 8 months with the coronavirus disease (COVID-19), at Dignity Health – St. Mary Medical Center, in Long Beach, California, U.S., December 21, 2020. REUTERS/Lucy Nicholson]

Castles In The Air