“Will Humanity Ever Be United?” (Quora)

Michael Laitman, On Quora: “Will humanity ever be united?“

Humanity will unite in the distant future, but at the moment unity is far from being any kind of priority. In other words, a common desire for humanity’s unity to surface in the global public is still unripe, even though we are developing in that direction.

In order to unite, we need to want unity above and beyond the many egoistic, divisive and materialistic forms that we naturally desire, and we still lack such a desire. We might get hints of it at times, and we can indeed involve ourselves in educational and support systems to more optimally develop a desire to unite, but nonetheless, we still have to undergo various stages of growth until our desire ripens to want unity above all else. 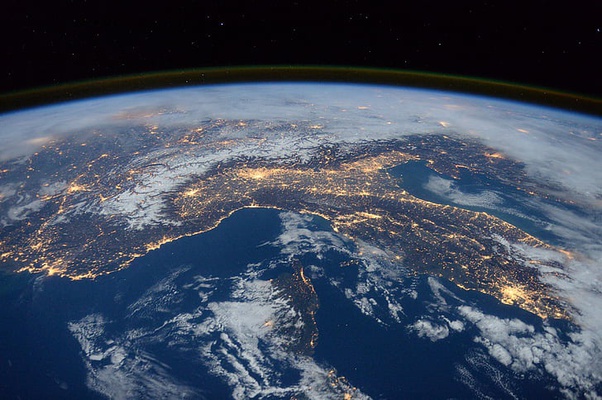 Humanity’s final state is a single unified organism. In that final state, humanity consists of different people, groups and interests, as each has his or her own unique root and development from that root. However, we all share a common understanding of a common unifying goal, and we construct ourselves such that we reach spiritual and worldly balance.

In other words, we will reach a state where we—all of humanity—consciously share the same goal, and create a tremendous atmosphere of support and encouragement to achieve that goal. Mutual support is of utmost importance in this new unified humanity that needs to arise after these tough times we are currently enduring.

We are thus headed toward the creation of a single system of humanity where people will uphold the idea that uniting is more important than giving into naturally-conflicting views and drives, and we will seek to mutually support one another in order to build this unification. When people with opposing viewpoints connect to reach a common goal outside of themselves, they will exist in total harmony and balance.

We are still unripe for the unity of humanity though. We require further development until we develop a sincere desire for humanity’s unity, as well as the realization that it is impossible to achieve that goal on our own. When we reach that stage, though, we will start bearing witness to immensely positive changes in our lives: We will gain the support of a positive unifying tendency dwelling in nature, and experience a newfound balance among each other and with nature beginning to take flight.

Who Selects The People In The Ten?

A White Spot On The Map Of Creation
Podcast Powered by podPress (v8.8)