“When You’re A Polarizing Factor, Don’t Be Surprised If You’re Hated”

According to a recently published survey by the American Jewish Committee (AJC), nearly 90 percent of US Jews are worried about rising antisemitism. As always with antisemitism, Jews don’t think they deserve it. At the same time, Jews are leading figures in pitting the parties against each other. Nobody likes warmongers, especially Jewish ones, since they are supposed to do the exact opposite—to bring sides together, to reconcile them. So unless Jews quickly reverse course, they will pay the same price that Jews have paid through the ages, if not worse.

The only thing that makes American Jewry Jewish today is customs, nothing more. It’s a culture based on fading traditions and a feeling of belonging to a community. But why does going to shul on Yom Kippur or donating to charity make one Jewish? They may create a sense of belonging, but they don’t promote what Jews were made to promote.

As just stated, Jews are supposed to bring the opposite of partisanship. They came from dispersed nations and peoples from all over the Fertile Crescent in antiquity and forged a nation by rising above their instinctive hatred and suspicion. They did that by lauding the value of unity, mutual responsibility, and love of others to such levels that they became more important than anything else, more important even than their instinctive hatred. Only when they achieved that, at the foot of Mt. Sinai, they were declared a nation, and only then were instructed with being “a light unto nations.”

They were told to show the world how they united. They were instructed to set an example of uniting vicious enemies into the closest of people. But what do they do instead? They employ tactics in legal wizardry that help people cheat, bamboozle, and dupe their way to the top while portraying themselves as paragons of virtue, and the other side as demonic, immoral, and corrupt.

In my eyes, such people are not Jews. They have abandoned the core of Judaism, namely unity above hatred. Instead, they vilify in the name of war against corruption; deride in the name of exposing incompetence, and spread venomous hatred in the name of being “ethical.” In short, they are polarizing factors, warmongers, and deserve what warmongers deserve.

Of course, not all Jews are like that. Most, simply want to live their lives and not worry too much about anything. But tacitly agreeing to what their leaders do is bad enough these days. The Jews are seen as a collective and will be punished as such. It’s not my wish, it’s how things have always worked, and nothing will change that. The only way that Jews can change their dismal fate is if they, as a collective, reverse course and show how they reconcile their own divisions, set an example to American society, and this way help solidify it rather than divide it.

To conclude, Jews must show how they cultivate affection instead of rancor, kindness instead of malice. This is the purpose of their existence as a nation and as individuals. As of now, they’re nowhere near it. 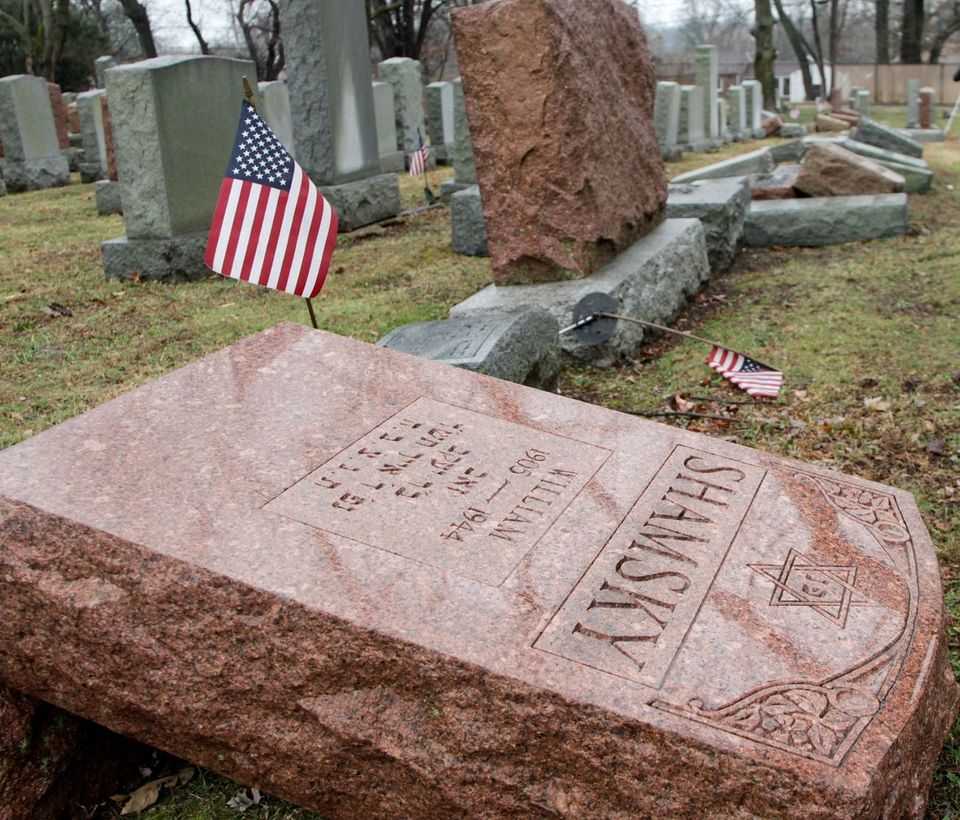 “How Can We Read Someone’s Mind?” (Quora)