“When Terror Strikes Close To Home”

Eduard (Edi) Yosupov is a veteran student and a friend. He has been studying with me for 20 years now, and during most of those years he was living in Vienna. In 2005, I visited him and went to the local chapter of our worldwide group. Not far from there is Edi’s business, a medical aesthetics center. Edi does not live in Austria anymore; he moved with his family to Israel two years ago, but his clinic is still there.

Last night, Edi’s phone rang unexpectedly; it was one of his employees. With tremor in her voice, she whispered that she is alone in the clinic, the only one who didn’t leave in time, before the shooting started. She was terrified. A number of bullets went through the glass and into the clinic and she didn’t know where to hide. She said the other employees had left the clinic a few minutes earlier, right when the shooting started, and fled from the scene as soon as it started. Thankfully, they were unharmed.

This morning, we met for a zoom conversation. Edi said “There is panic in the streets. They have closed the entire downtown Vienna and prohibited people from going to work.” The Austrians are horrified. “Austria is a neutral country,” he said, “and people ask themselves why they deserve this.” And, he added, “The shock among the Jews is the worst.”

This is where I stopped him. You can say whatever you want, but Austria is not a neutral country. Adolf Hitler was Austrian, Adolf Eichmann was Austrian, and Austria in general has a long history of antisemitism. Perhaps Austrian Jews like to tell themselves untrue stories to calm themselves down, but this is unwise and will leave them with nowhere to run when the time comes, and it will.

The event that happened yesterday is part of an escalating crisis at the end of which the Jews will be accused of all the troubles that afflict Europe and will suffer the same fate that Europe’s Jews suffered in the 1940s. Nevertheless, there are two ways they might avoid that fate: 1) Run away and look for a new place to settle. It was barely possible to do so eighty years ago since no Western country would accept Jews from Germany and Austria, and it will be much more difficult now, but if they’re not too picky, they might find a temporary haven. 2) Revolutionize the whole meaning of Judaism and turn it from a culture that focuses on customs and traditions to an ideology that enshrines unity above all other values in the spirit of mutual responsibility and the motto, “Love your neighbor as yourself.” This latter option is the true essence of Judaism. Although it is very hard emotionally, and Jews have not been united since they waged a civil war inside the walls of Jerusalem before the Romans conquered it and ruined the Temple, but if they can do it, they will be safe and welcome wherever they are.

The essence of Judaism is care for others, as old Hillel said, “That which you hate, do not do unto your neighbor. The rest is commentary, go and study.” Only when Jews employ that motto, or at least do not hate each other, are they true to their legacy and to their mission to be “a light unto nations.”

It may sound counterintuitive, but internal unity is what the nations want to see from us. Being the light of the nations does not mean we have to preach to them or teach them anything. It simply means we should set an example of love of others.

We have given the world the idea that loving our neighbors as ourselves is the core of the Torah, but we are not living it out. In that, we are untrue to ourselves and the world feels it. All that the nations want is for us to be what we are meant to be, united as one, and then they will appreciate us and want us among them, and we will not have to go through the ordeal that European Jews are beginning to experience. 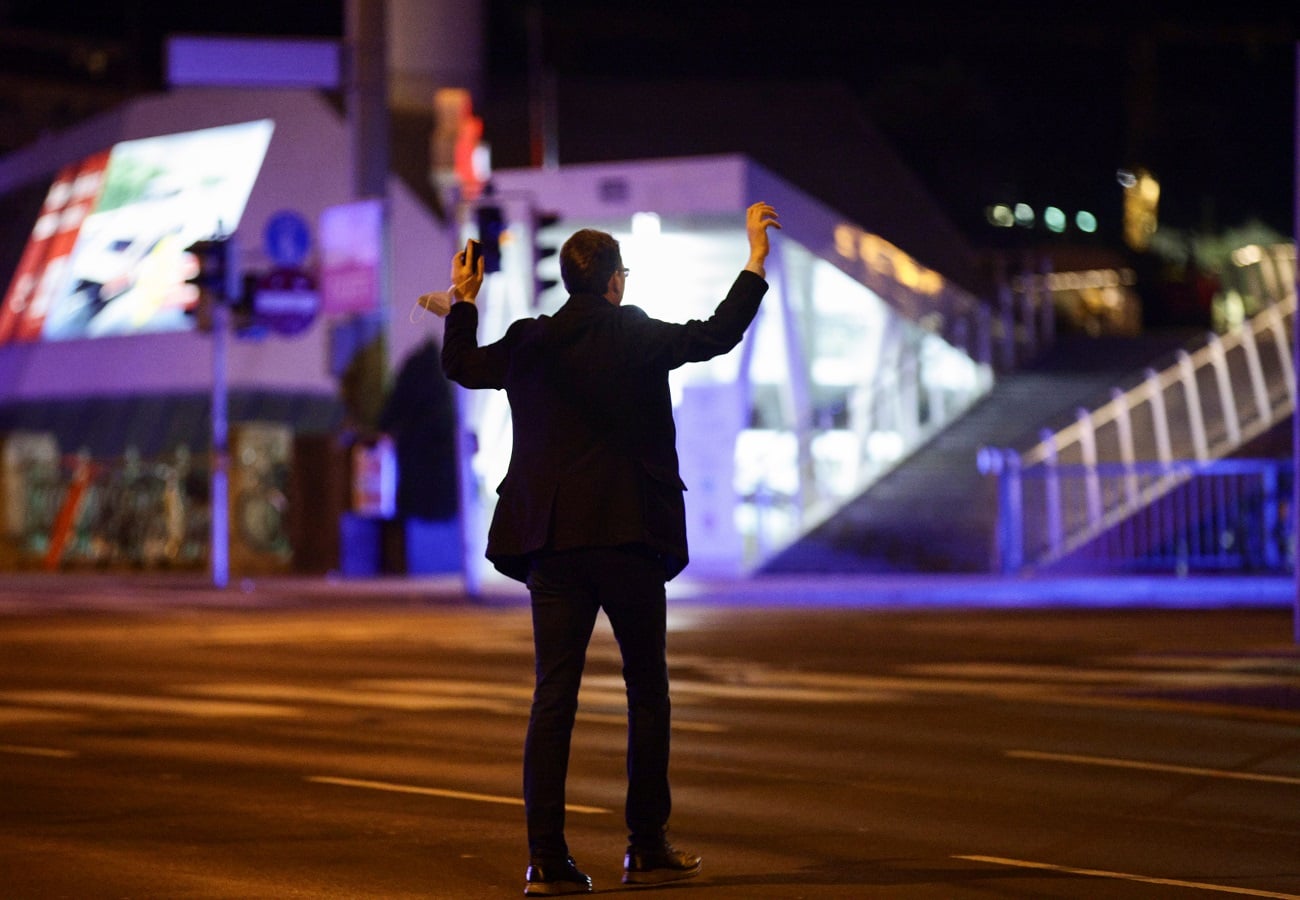 [A man holds his hands up as police officers check him on a street after exchanges of gunfire in Vienna, Austria November 2, 2020. REUTERS/Lisi Niesner]

People As Far Away As East From West

“Regardless Of Election Results, If Israel Unites, It Can Decide Its Own Fate” (Times Of Israel)
Podcast Powered by podPress (v8.8)