“Will There Be Another Civil War?”

A student told me he had heard, or perhaps read, the views of serious people recently, who had expressed fear that on November 4, right after the presidential election, a second civil war will break out in America. He said that those pundits also warned that it could spread beyond the borders of America and into Europe and other parts of the world.

In all honesty, I cannot say what will happen the day after the election. Legally, America has done a great deal to cope with racial segregation. Nevertheless, despite a century and a half of abolition of legal slavery and more than half a century after the abolition of the Jim Crow laws, interracial separation, suspicion, and hatred persist. People were not taught how to love one another, how to form solidarity, so the hatred and separation between them remain. In a county where “education” means acquisition of knowledge, where “knowledge is power,” people dedicate no time, effort, or money to learning how to care or sympathize. As a result, the whole country is falling apart and no amount of knowledge will stop it since people didn’t learn the one thing that matters: how to love each other.

There is no American nation. There are American people, but there is no “one nation under God.” In the absence of national unity, every side pulls its own way and the country disintegrates.

So is civil war after the election possible? Since they haven’t mended the problem that caused the first war, we can’t rule out another war. As long as the segregation de facto remains, anything’s possible.

As before, so now, the only remedy can come through education. However, this education should focus on connecting people’s hearts, not on stuffing them with information that does not change their attitudes to one another. If Americans somehow, miraculously, manage to calm things down after the election and launch such a reconciliation program, one that relies on bringing unity and pulling people’s hearts closer, then they can overcome anything. But if Americans maintain partisanship and cancellation of each other, America will fall apart.

Will a civil war in America migrate elsewhere? I doubt it. The racial problem in the US is endemic. There are minorities elsewhere, of course, but the situation that exists in the US between Black Americans and White Americans is unique, so I don’t believe that clashes on that background will cause a chain reaction elsewhere. Ripples, perhaps, but not a full blown chain reaction. 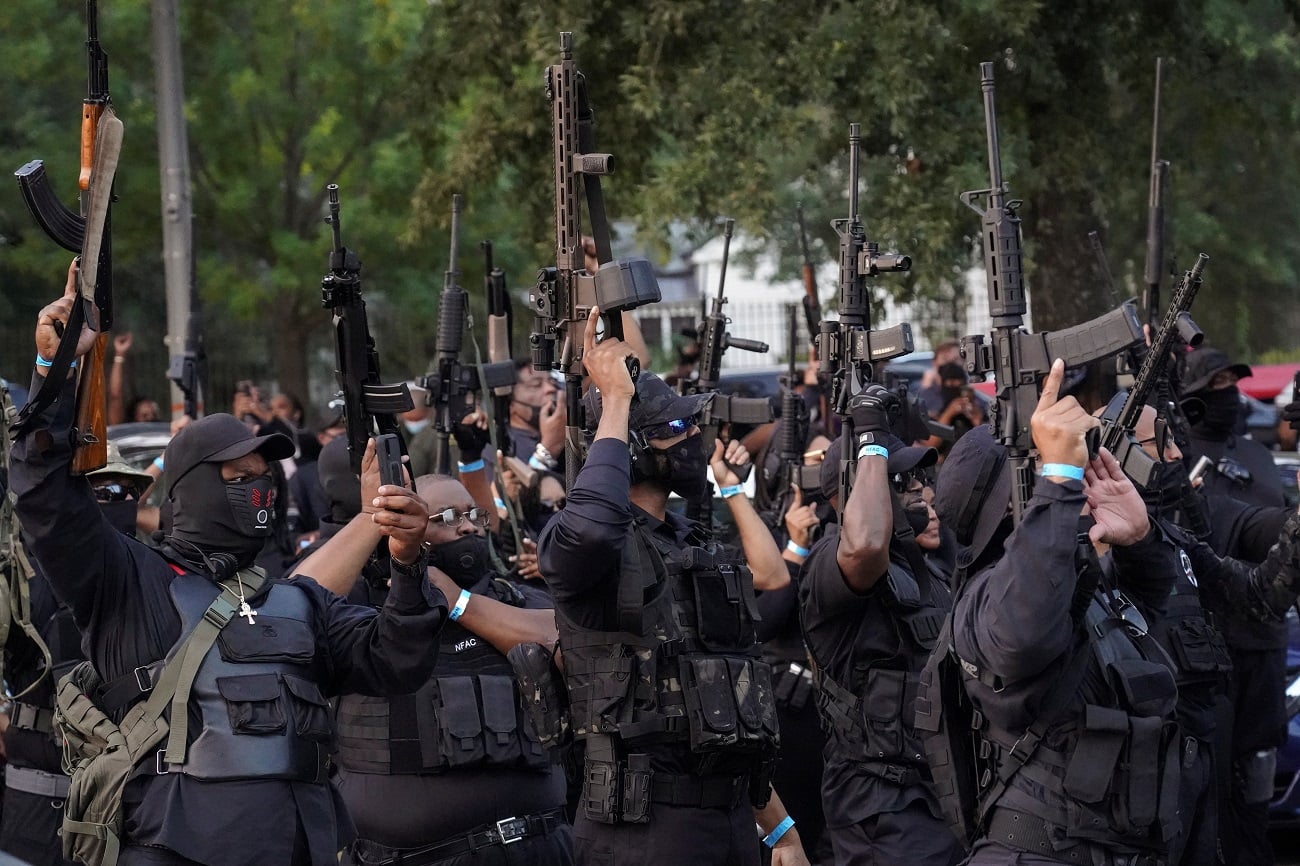