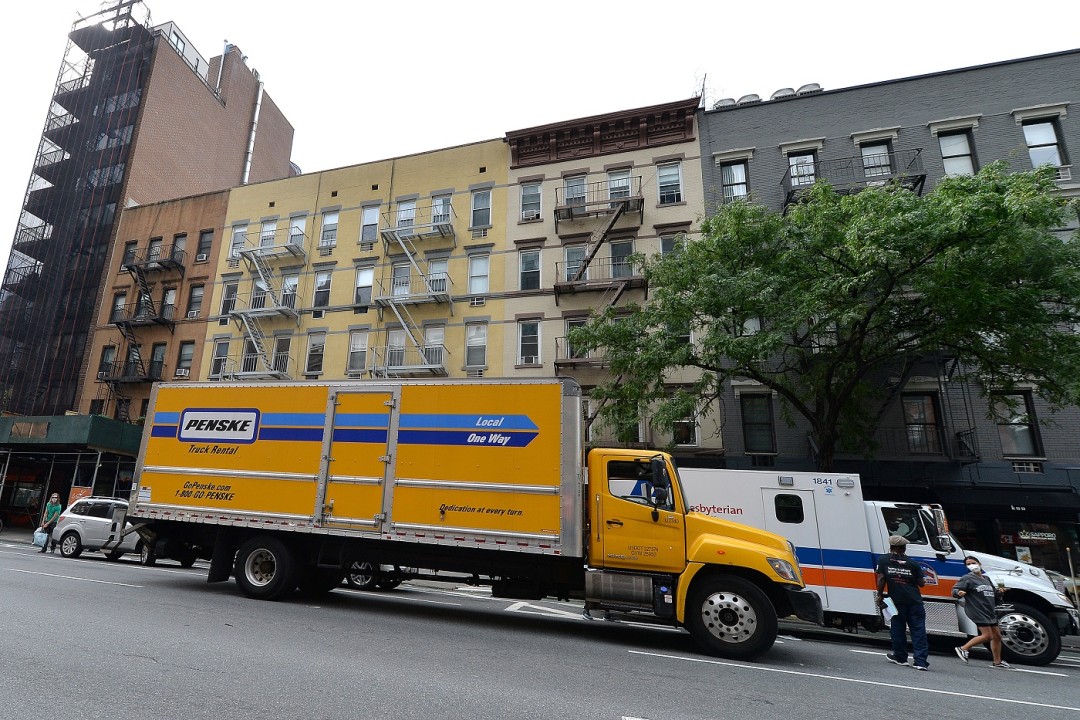 The United States is a unique country. Its people immigrated there with the sole purpose of building a good life for themselves and to escape from the bad lives they’d had in their homelands. In many ways, its pioneers were escapees. They came from England, the Netherlands, and Germany, and built a country that idolized such values as “To each his own” and “What’s mine is mine and what’s yours is yours.”

The virus told us that our exploitative civilization, where people are alienated from each other, cannot go on, that we must change how we relate to one another and to nature, and that the predominance of the ego must end. Naturally, the country most influenced by egoism suffered the worst blow: The United States of America.

And America succeeded. While other countries were chained by religion, tradition, manners, and culture, Americans were free to build their own lives for themselves, and they did it with vigor. They made religion one’s personal business with which the state must not interfere, sanctified private property more than the sanctity of life, and the country kept growing as more people from more nationalities and cultures kept pouring in.

Eventually, even slavery was abolished, ethnic diversity peaked, and America thrived. It seemed as though hard work would grant each person a house in the suburbs, a car in the driveway, and a picket fence around the lawn, or simply, the realization of the American Dream.

But something’s changed in the last few decades. The wage gaps grew, prices rose, and tuition fees spiked. Gradually, the Land of Opportunity became a land of disappointment, frustration, and despair. The ego, which the Bill of Rights crowned as the ruler in America, is failing to keep its promise of lush and easy living. Now, in the third decade of the third millennium, life in America has become hard, harsh, and hopeless.

But it’s not because Americans did anything wrong. For a long time, the American way has been the way to go. For a long time, America was proof that diverse ethnicities and cultures could live side by side (more or less) peacefully. The diversity of American society was a testament to the American motto of unlimited possibilities, and gave it strength and flexibility that no other country had.

But the ego isn’t passive. It is a monster that keeps growing and unless you tame it, it will rise against its owner. This is one part of America’s woes. The unbridled ego made inequality grow to such levels that while some people cannot feed their children, others have more billions of dollars than they can count. Such a society is unsustainable.

The other part of America’s woes is nature itself. It has become intolerant to egoism. If, until recently, you could get away with polluting as much as you want, mining and drilling as much as you could, and extinguishing species left and right, this year, nature has stopped humanity’s celebration through a tiny servant with a big name: SARS-CoV-2, aka. Covid-19.

The coronavirus stopped civilization in its tracks and showed us for just a few weeks of quarantine how beautiful the world could be if we only stopped destroying it. Moreover, the virus told us where to start, by watching out for each other’s health through wearing masks and staying six feet apart.

The virus told us that our exploitative civilization, where people are alienated from each other, cannot go on, that we must change how we relate to one another and to nature, and that the predominance of the ego must end. Naturally, the country most influenced by egoism suffered the worst blow: The United States of America.

All the countries suffer, and all the countries will continue to suffer from the economic, social, physical, and emotional blows wrought by Covid-19. But America, whose population is the most diverse, and whose culture is the most individualistic, will suffer the most.

We are witnessing the onset of a new era, where people learn to cooperate and think of one another, where care and consideration take the helm, and self-absorption and entitlement become contemptible. Naturally, the country that led the world in self-indulgence will be the last when the new era sets in.

But all hope is not lost. America is a land of pioneers, brazen people who dared the unknown and beat the odds. It will need to reinvent itself, restructure its society, and reeducate its people, but if any country can do it, it is America.

At the moment, the U.S. is undergoing civil disintegration that could become a civil war. But if there is a will, there is a way. If the American people want to save their country, they must pull together and change their society into a cohesive, mutually accountable entity that serves as an example of the right way to live in an era of mutual dependence. The only question is whether Americans have the will.

“Faith And Belief In Times Of Crisis” (BIZCATALYST)