Kabbalists divide generations according to the appearance of aspirations for the purpose of creation. In that sense, a new generation began when Abraham the patriarch appeared in ancient Babylon. He made a spiritual revolution and called on his countryfolk to unite and love their neighbors as themselves. Although most of the Babylonians did not follow him, Abraham’s efforts nonetheless created a new nation that was based on that principle and was tasked with continuing his legacy and passing on to the world the principle of love of others.

The next generation begins with the exodus from Egypt. It is a generation of intense recognition of our egoistic nature and a heroic effort of Abraham’s descendants to rise above their egos and unite. In that generation, the principle of mutual responsibility was established in order to solidify the unity among the members of the nation.

In this way, generations continue through the milestones of humanity’s development, but the final development of humanity is only just beginning. COVID-19 is a vivid mark that from now on, every plight humanity will go through, it will go through it together. This means that it is time for all of humanity to rise to the level of love of others. It is a sign that we have become not only connected, but dependent on every single person in the world, even with our very lives. From now on, if we do not establish positive connections, we will feel the ill effects of our negative connections throughout the world, and the demonstration that the coronavirus is giving us is but the prelude, a sample of things to come.

This is called the “last generation,” when every person in the world eventually—not right away—rises to the level of love of others. It is a long process, and its happy end is certain. Nevertheless, the road toward it can be arduous and painful, depending on our willing participation. The more willingly we participate in ushering it in, the sooner it will come, and the better we will feel throughout the transition.

Indeed, the last generation is the first generation of love of others, from which there will be no regression. 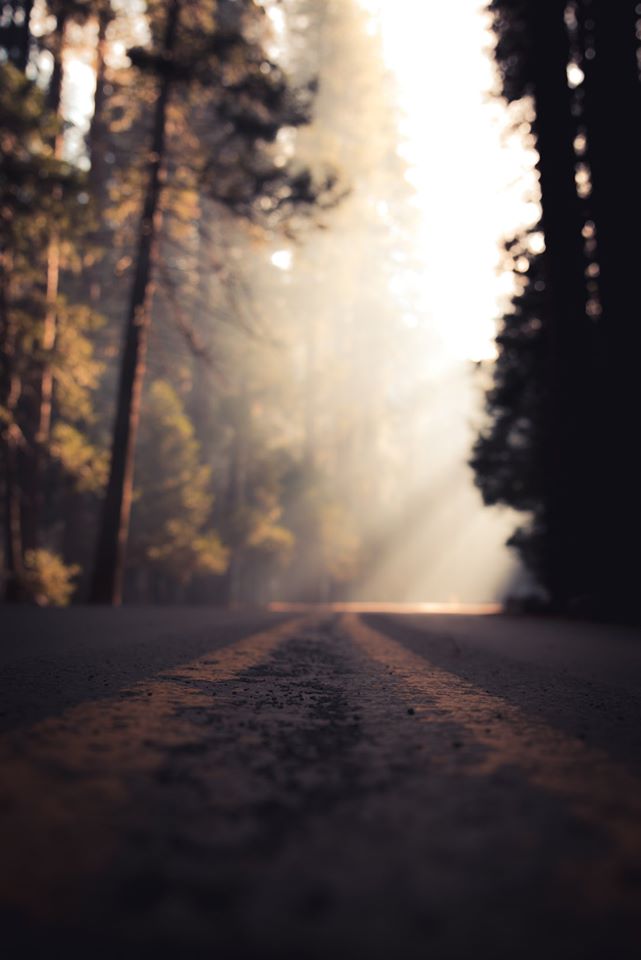 [Photo by Casey Horner on Unsplash]