“The Basis For A New Economy”

People’s pockets already face the impact of the biggest economic shake-up since the Great Depression. The distress is real and tangible and has brought about attempts for a speedy return to routine, back to what we have all known from the recent past: full employment, a culture of consumption and shopping spree, and of-course, rapid economic growth. But the financial system crumbled very easily. We should now aim at building a more sustainable and solid economic model.

By mid-March, around 39 million people in America had already lost their jobs. The crisis has stretched beyond the capacity of both governments and central banks to aid businesses, employees, employers, the self-employed, everyone. US Federal Reserve chief Jerome Powell notes the unparalleled response to the equally unmatched challenge of recovery, “there is no precedent in post-World War II American history that’s even close to what Congress has done. They have passed $3 trillion in stimulus… It is vastly larger than anything they’ve ever done.”

Getting the economy back on track is the hope of everyone, from economists and policy-makers to the common worker. I fully understand them and share their sorrow, but we have to recognize what is happening around us so we know how to face it properly. Otherwise, what we are witnessing today, the confusion and failures in dealing with people and the market, will only increase when further blows from nature appear on the horizon, and they certainly will—as science warns— because there is a corrective purpose behind them.

The pillars upon which the present economic system is based have been shaky for some time. The future of the welfare state and the safety net of Social Security are foggy. The spending patterns of the younger generation are not living up to the expectations of economists as they refuse to accept the equation of a baseless American dream, and rightly so. The COVID-19 crisis has greatly accelerated such disillusionment, and for good reason.

The present crisis constitutes an opportunity to implement a change in the developmental trajectory, as proposed by the World Economic Forum in a recent essay, “Building Back Better”: It suggests the creation of a more sustainable economic structure. However, in order to generate a solid and real change, we need to consider the underlying goal of a new economic system which must serve man instead of man serving the system.

Even before the epidemic, many were conscious of the defects of the present economy which is based on cruel competition, where one man’s gain is another’s loss. The outworn economic model brought about unprecedented inequalities between people and caused great damage to man, society, and the planet. But this realization was not sufficient to redirect the wheels of change.

Today we can see clearly how, over the last decades, the state of the world has degenerated. The situation of man has changed, but the economy has remained stagnant and out of sync with the world, which has become globalized and connected, a world where each person is dependent on the others in everything. We can already understand that there is no other field in man’s life and society more crucial than the economy but the current model has become anachronistic and remains on life-support by the establishment.

In order to better understand our situation, imagine two people who strive to succeed in their business through merciless competition with each other. Suddenly, a woman shows up and says, “You are unaware of it but you are both my sons; you are brothers!” Clearly, the brothers would immediately change their behavior and attitude towards each other. This is exactly what is happening in the world today—nature has appeared and knocks on the doors of our world saying, “You didn’t understand it before, but you are all one family.” This change in the perception of mankind and his relations with others must be the basis for a new economic system.

Therefore, we can clearly understand that our economy, which is built on exploitation, and lack of consideration for others, must change. We have to construct a new economy founded on a more socially constructive and humane model. The problem is that we do not know how to accomplish that task, which theory to follow. Ruthless capitalism has failed and so has socialism, because every past economic model was built on coercion, corruption, and false promises. Thus, we have to reconstruct it ourselves on a firm foundation of correct relations among us, relations of mutual support and responsibility.

The global integral world demands a new economy based on the premise that we are not separate from one another. If one of us is hurt, it hurts all. When we understand the reciprocal system that exists between us and nature, the correct answers will come from within.

The Change Is UP to Us

Our new attitude will teach us how to behave and produce only those things that are necessary and beneficial for all. And at times of economic distress, the nation will be able to provide every person with a package of services and vital products that will enable him or her to maintain an acceptable standard of living. This will weave an advanced social safety net that is destined to focus on the development of man as the ultimate goal, and will liberate the individual from the yoke of the present egotistical economic system.

People understand and feel the overwhelming pain caused by the present economic framework and the advantages of a new type of economy. If we take the correct attitude upon ourselves, we will discover that COVID-19 is not a blow, but rather a push forward. And finally, the positive change will arrive.

Our new era of meaningful development must take place in our time. In all the previous generations there has never been such a significant need for change, and we are fortunate now to live and participate in an era of worldwide economic and social transformation. 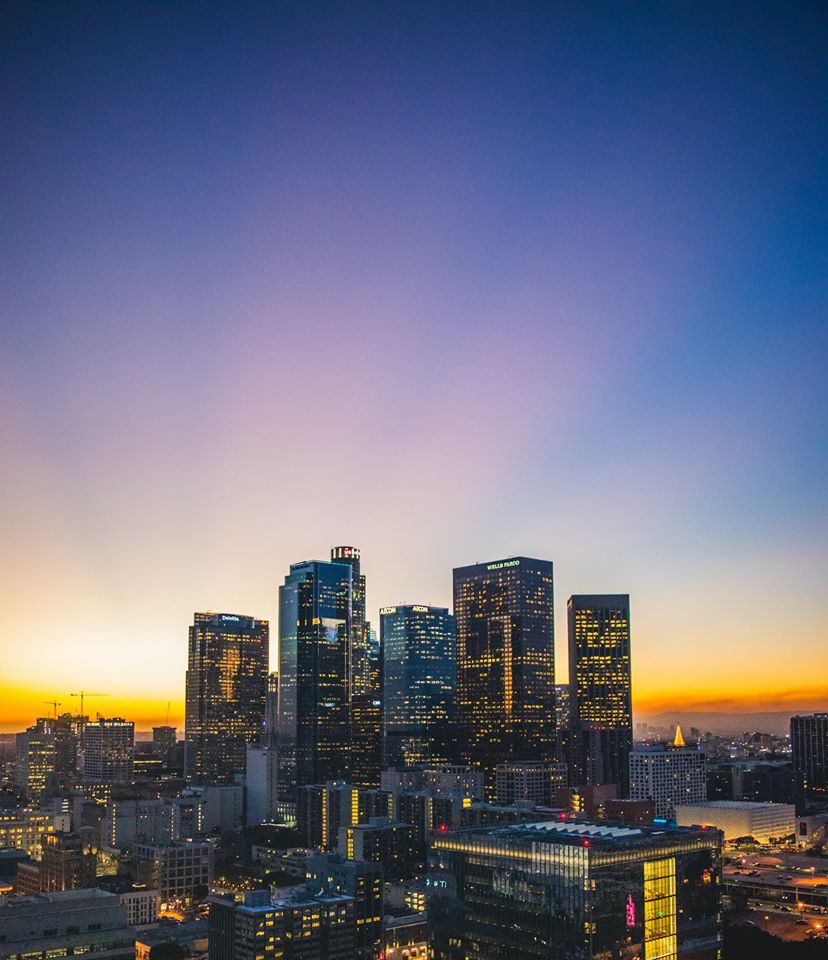