The increased recognition of American #antisemitism is a positive first step toward addressing the problem and unearthing its solution: to reverse our attitude toward one another, develop mutual responsibility and care, and spread it to the world.

Drug legalization: Why the use of #drugs will continue to grow …. 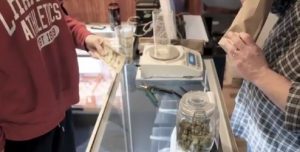 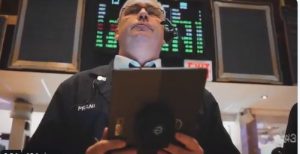 “But if you do not drive out the inhabitants of the land, those you allow to remain will become pricks in your eyes and thorns in your sides. They will give you trouble in the land where you will live.”
Torah, Book of Numbers 33:55
We should have heeded the #Torah…
#Jews

We are inside nature, and nature constitutes immutable laws that descend from one source. The one source has just one law—and we must study it well. It’s like physics or mathematics —when we know the one main principle, we can then deduce thousands of consequences from it.

“The Most Important Takeaway From The Australian Wildfires” (KabNet)