“What Is Next For America?” (Linkedin)

My new article on Linkedin “What Is Next for America?” 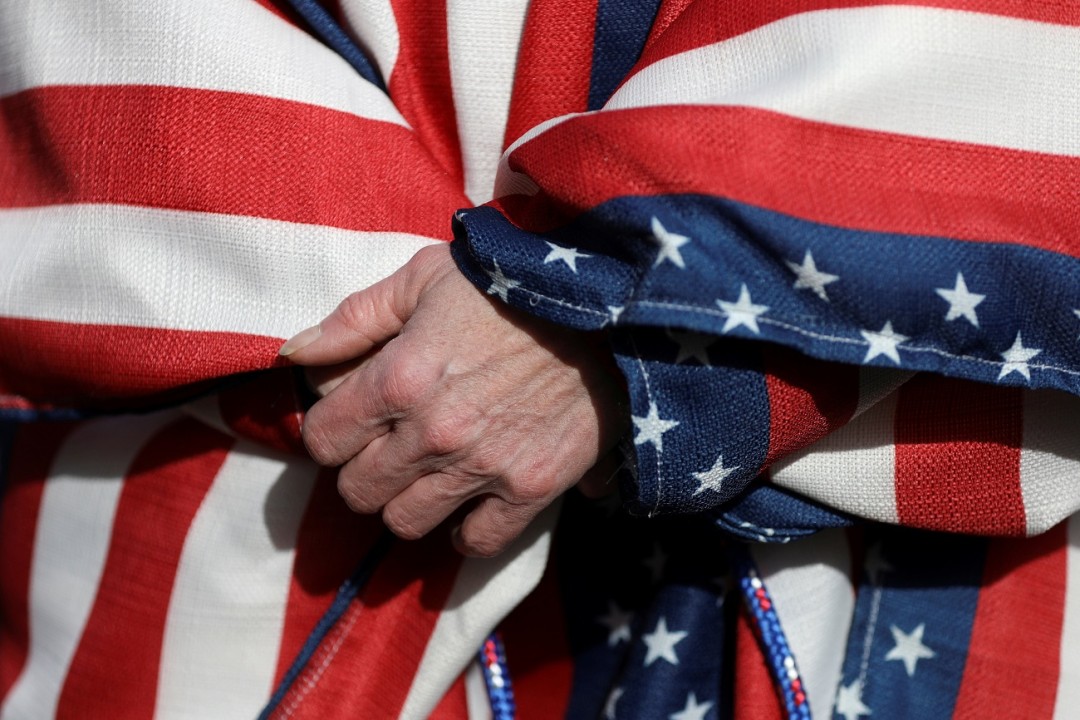 Regardless of who will be sworn in this January at the U.S. presidential inauguration, much has been said about “Trumpism” as a strong political force that will expand not only in America, but also in other parts of the world where a new style of governance has been adopted.

How will this impact the future in America? At this point, it is hard to tell about the evolution of movements and tendencies that are currently unfolding. What I know for sure is that any political powerhouse can be considered as such only if it is aimed at connecting the opposing factions, the antagonism between people. This is the ideology that should prevail and be clear to everyone from now on.

It is precisely the capitalists who know how to work, organize, promote, and earn—the ones who can advance humanity to the correct connection. Conversely, the socialistic approach of the Democrats will reveal itself to everyone as an approach that is not constructive, does not build. Such an attitude and direction was implemented in Russia and destroyed the country.

However, under the current circumstances, no single force alone will be able to govern and succeed. Neither right nor left, neither Democrats nor Republicans, but only a unifying force above both that can be drawn by enacting a positive connection above the differences.

Bridging the divide in America requires everyone feeling they are taken into consideration and are represented; not like it is in the current state where half of the country celebrates victory and the other half feels deceived and embittered.

What will make people want to rise above their divisive stances in the first place? Why can’t the sides continue trying to overpower one another to put into place their vision of how things should be run?

It is because, ultimately, the underlying division leaves everyone dissatisfied. And the longer society develops while remaining divided, the more negative and bitter America will become. In extreme cases, each player pushing his or her divisive position onto others can lead to total chaos and turmoil, to unfortunate levels of suffering that eventually force people to revise their conduct and change focus.

The cure for division can be found in a process of unity-enriching learning. People must come to the realization that nature wants us to unite. This system of learning will not demand the impossible from people, nor force anyone to do anything that they do not want to do. We simply discover how to organize our socio-cultural influences to bring the need for unity to the center of public discourse, then we will think about it more and more, and will start wanting it to happen.

The problem today is not polarization in and of itself. Rather, it is that people view the polarization exclusively from their own side. The more we develop, the more we see that our side is good and correct, and the other side is wrong and bad. Thus, we increasingly view the other side as a heavy burden on society and on ourselves, one which we would be happy to eliminate from our lives.

If we, however, could see our polarization from a broader context—that nature is polarizing us more and more in order for us to exercise our free choice to positively connect above our increasing polarization—then we would be able to size up the situation more accurately and steer a straight course toward a harmonious and balanced state.

While it is perfectly natural to hold on to our differing opinions, today we need to wake up to the fact that we are becoming increasingly interdependent. And in order to realize our interdependence harmoniously, we need to start seeing the need for building a second level of discernment above our current one: the construction of positive connection in the middle line on top of our disagreements that should be more important than letting ourselves remain at the level of our conflicts alone. Such an approach will be the key to America’s prosperity.