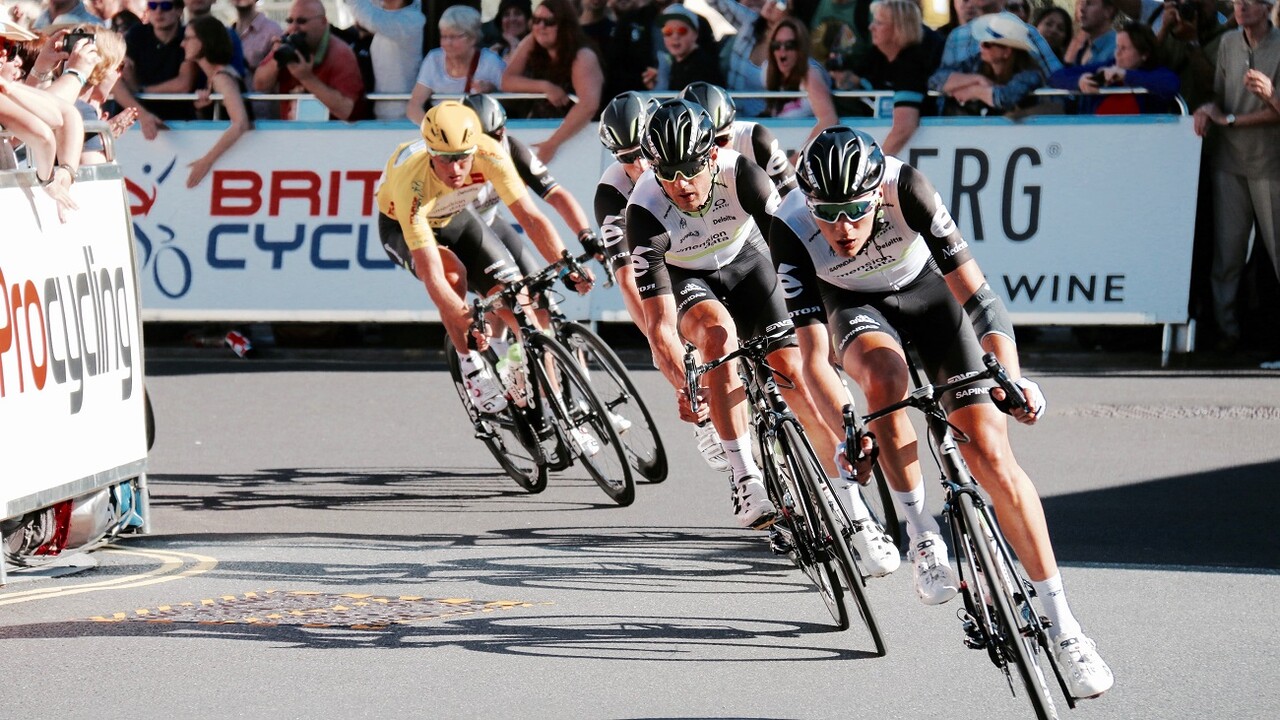 Even great athletes are often also depressed, sometimes even clinically. Michael Phelps, Serena Williams, and Aly Raisman are just some of the more famous names of countless athletes who have struggled with depression despite making history in their sports. In fact, an NCAA survey of athletes found that 30 percent reported feeling depressed over the course of a year. So is competition good or bad?

Like everything else, it’s good, if you do it properly. Competition can be a positive impetus for development and growth or restrain and impede our progress, depending on the goal of the competition. When we compete in order to glorify ourselves, it is egoistic competition. In this type of contest, you are only as good as your latest triumph. Such competition cannot lead to anything good because we all lose sometime, and we all grow old or tired, or someone outsmarts us.

But we can partake in a completely different kind of competition, where the one who gives the most is the winner. In such a contest, the more “fiercely” we compete, the closer we become to one another. The grand prize, of course, goes to the one who loves his neighbor as himself.

In antiquity, the people of Israel developed their nationhood based on exactly that kind of competitiveness. When they were more successful, they grew closer and stronger. When they were less successful and could not overcome their natural resentment to giving, they grew more hateful and therefore weaker as a nation, and usually lost to some external enemy. According to our sages, this is how the two Temples were ruined.

A competition of giving may seem far-fetched to us right now, but it is so only because our current society doesn’t advocate unity, but separation and worship of the self, so anything that “smells” of giving seems repugnant. If, however, our purpose were to form a cohesive society based on mutual responsibility and solidarity, as did the ancient Israelites, a competition of giving would be the most natural kind, and the selfish kind would seem repulsive.

The latter kind, which idolizes the self, is the kind that was practiced in ancient Rome; it is the Hellenistic kind, not the Hebrew kind. Since the ruin of the Second Temple, the Hellenistic mindset has dominated the world. Now that people are beginning to see that self-indulgence can get you only so far, it is time we tried the other way, the Hebrew way: giving and bonding, loving others and connecting above differences. The sooner we adopt this kind of competition, the better it is for all of us.

“Why Israel Is Going For (Yet Another) Election” (Linkedin)