“A Peace Treaty Or A Piece Treaty?” (Linkedin)

My new article on Linkedin “A Peace Treaty or a Piece Treaty?” 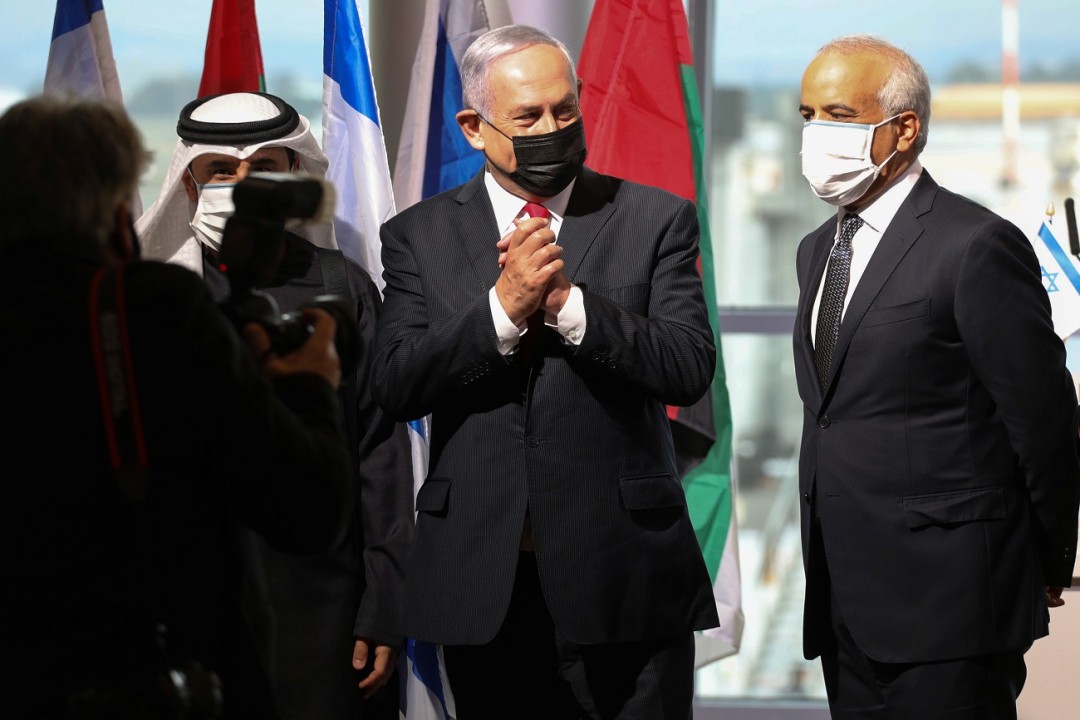 The new term for a peace treaty is “normalization agreement.” In recent months, Israel has signed several such “treaties,” and more are in the works. I’m all for peace, but I’m afraid that the current type really means that countries just want a piece of the pie: to benefit from each other’s economic and technological advantages. This is not real peace and will not give Israel any peace of mind.

On the surface, it seems as though Arab countries have finally realized that although Israel is a small country, it’s got a significant impact on what is happening around the world, and it doesn’t look like it’s going to disappear any time soon, as our enemies wish we would. Although Israel isn’t liked much, its influence is felt in every country and region in the world. This makes diplomatic ties with Israel instrumental to every country.

It is all part of the global process we are going through. Globalization is a train that has embarked on its way and can no longer be stopped. It is connecting us increasingly tighter, and although some of us still believe that we are in the Middle-Ages and can trample each other with horses and pierce our enemies with spears without suffering the ramifications of our misdeeds, reality proves otherwise. Nations are beginning to grasp that there are only losers in a war, and diplomacy is always more lucrative than bloodshed. Because of it, and because we are becoming increasingly connected and interdependent, even Muslim countries find it harder to slight a historic and human phenomenon such as Israel.

Yet, despite the apparent normalization in relationships and the respite in overt enmity, I don’t think that these peace treaties will benefit Israel in any meaningful way. With all due respect, I view peace differently than the press. While these normalization agreements are preferable to armed conflicts, I don’t think they are bringing us any closer to the real correction of relations that we have to make, and for Israel, this is bad news. Israel needs to sign only one peace treaty: peace within itself, among its own people.

In Hebrew, shalom (peace) comes from the word “shlemut” (completeness). It means that there can be peace only when there is completeness among all the people in the nation, when they do not try to eliminate one another but to complement one another and thereby create completeness that is greater and stronger than each of them individually, but which is built, sustained, and strengthened by all of them together.

In that sense, peace has nothing to do with Israel’s ties with other countries; diplomatic ties are irrelevant here. Shaking hands with Arab leaders is great for business, but that’s all it is, business. And like all business deals, they will last only as long as they are good business. When they are not, they will disintegrate. Almost twenty years ago, our normalization agreement with Morocco disintegrated because Morocco objected to Israel’s policy in the West Bank. Now, although Israel’s policy has not changed significantly, Morocco has reinstated normalization. In other words, when it’s good for business, there is peace; when it’s bad for business, there is no peace.

As I wrote above, Israel will find peace only when its people make peace among themselves by learning to complement one another rather than compete with one another to death. When we achieve this, the rest of the nations will come and learn, just as they did in antiquity, when, according to the book Sifrey Devraim, nations would “go up to Jerusalem and see Israel … and say, ‘It is becoming to cling only to this nation.’”

The people of Israel have been given a unique method, a “trick” to overcome egoism. They learned from their forefathers that to make real peace, you must preserve the differences and simultaneously champion unity as the solution to the disputes. In this way, you create a united nation that consists of countless opposites. As long as the Jews could sustain their unity above their differences, they were undefeated; their diversity of views and emboldened unity made them insurmountable. But once they let their differing views set the tone, they disintegrated, dispersed, and became the nations’ laughing stock.

Nevertheless, the Jews still hold the method, even if they’re unaware of it. This is why wherever war breaks out, the adversaries blame it on the Jews. It is not because the rivals use Jews as easy scapegoats, as some Jews believe; it is because people really do feel that Jews are responsible for the hatred in the world. In other words, they are saying that if Jews wanted, they could bring peace to the world.

But until the Jews make peace among themselves, they will not know the paramount importance of their peace to the rest of the world. They must implement it first, and the results will come later.

Until then, we will have to settle for treaties to get pieces of the pie rather than real peace.
[275466]

We Were As Dreamers

“On To The Next Pain!” (Linkedin)
Podcast Powered by podPress (v8.8)