“How To Correct Democracy?”

One of the key concepts in Kabbalah is called “recognition of evil.” It means you realize something is so corrupt that you just have to change it. It usually refers to qualities you find within you when you’re honest with yourself. But sometimes, the recognition of evil pertains to the whole system, when you realize it’s long overdue for a transformation. This, today, is the state of democracy, not just in the US, but around the world. The question is what will replace it?

Democracy was a decent idea while it worked. It is preferable to various forms of autarchy because people can express themselves relatively freely, the justice system is more or less reliable, people feel they have a say in the country’s life, they do not feel oppressed, and their standard of living is usually better than in undemocratic countries.

Democracy did not spring out of nowhere. Humanity evolved into it after going through phases where slavery was the norm, monarchy was a given, and people couldn’t imagine anything else.

But human nature isn’t static; it is constantly developing and demands more and more. In the past, slaves were content as long as they had a decent master. Today, we can’t accept being somebody else’s property. As we began to evolve and demand more, we started looking for other ways to live. We went to the extreme Right and the extreme Left, but both were despotic and oppressive, and (thankfully) neither lasted.

In the end, we decided that the majority of people in the country should decide what happens in the country, while taking into consideration the needs of the minority. This idea manifested in different ways in different countries, but by and large, these countries were regarded as democratic countries and their people were regarded as free people, who have a real say in the government’s policies.

However, in recent years, we have witnessed a process where the difference between the majority and the minority has thinned to a point where very few people can tilt the balance one way or the other. We could already see this in the 2016 US presidential election, and it is even more conspicuous in this election. Whether Biden becomes president or Trump remains in office, neither will have the support of a substantial majority of the country. This gridlock is unsolvable and will result in an explosion, or rather implosion of the country and an outbreak of a civil war. There is only one peaceful solution: introduce an idea that everyone can sympathize with and translate the idea into practical steps in local and national policies.

In my view, that idea is “unity above all.” In other words, if you are an American (for example, but it could pertain to any country), then you are entitled to everything that a country should give to its residents. At the same time, you are obligated to do your civil duties. Beyond that, everyone, all of society, works on building warm connections among them, increasing solidarity and mutual responsibility regardless of race, color, faith, or gender. No one is privileged, and no one is deprived; no one is entitled, and no one is disenfranchised. Everyone gets their share of benefits and commitments, but focuses mainly on bringing their hearts together and forming warm communities that accept all factions of society.

We might think this is a far-fetched idea, that it’s unrealistic, but have we ever tried it? We are told day in and day out that the other side is evil, wrong, ill-meaning, and seeks to harm us. In the vast majority of cases, this is not at all the case. The vast majority of people simply want a peaceful and secure life. They don’t enjoy hurting other people and would rather spend their days in peace with family and friends.

It is time we tell ourselves the real story, the story of life, not the drama that media moguls insist on selling us because they profit from our agony and anger. Wouldn’t it be good if we could all unite? Of course it would, so why don’t we? At the end of the day, our neighbors impact our everyday lives far more than this or that president, so where is the logic in hating them for their political views?

In the coming years, we will see that the democratic system makes no sense unless the idea of unity above politics becomes the guiding principle and dictates every policy. It will become some sort of a pro-society regime, but it cannot be oppressive, or it will not produce unity. It will probably grow from a grassroots movement of people who have had enough of hatred and suspicion, and want to form real bonding in society. It will come from people who realize that it’s either unity or war. And if these people don’t succeed, then bloodshed is the only other option. 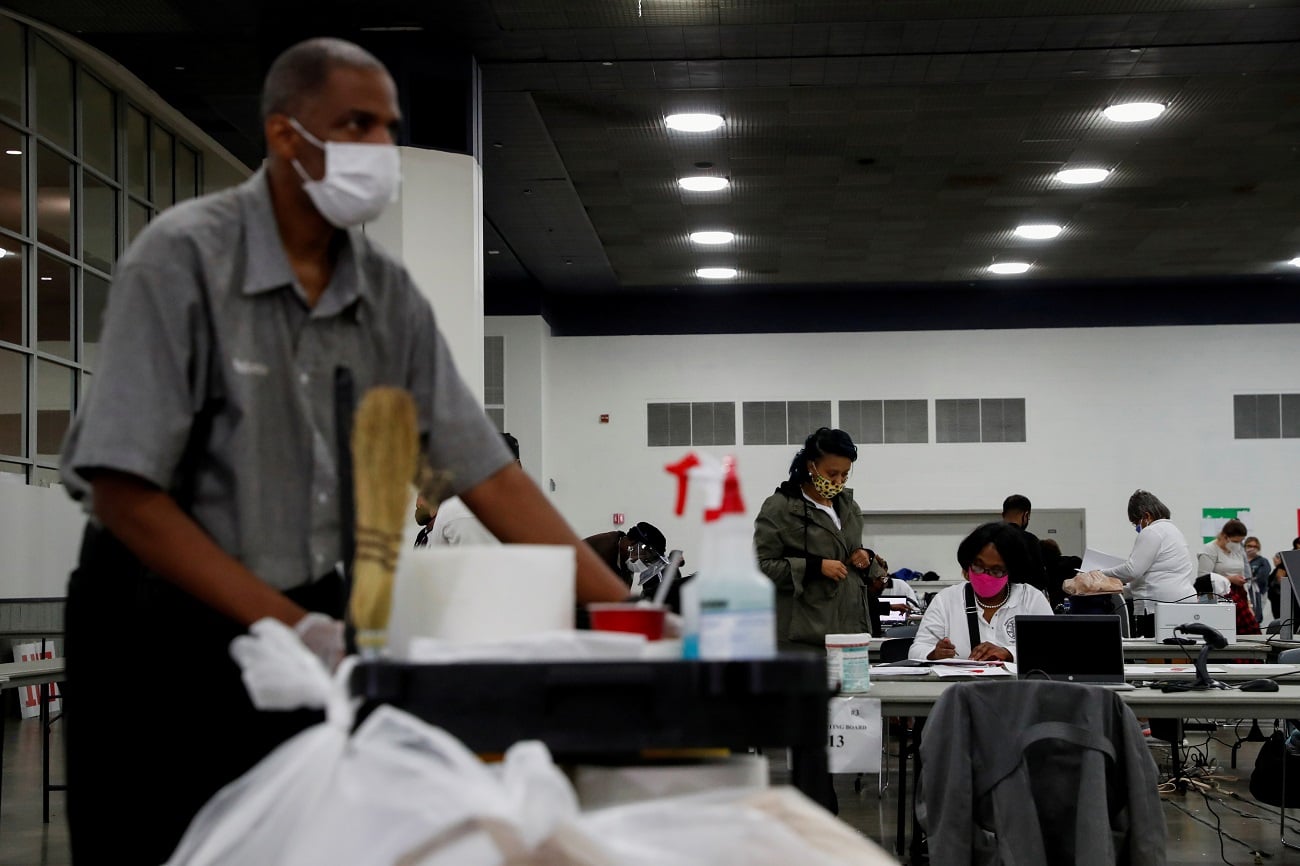