“Why Did Anti-Semitism ‘Switch Sides’ Politically In The US?” (Quora)

Michael Laitman, On Quora: “Why did anti-Semitism ‘switch sides’ politically in the US?“

In the U.S., anti-Semitism was commonly considered as emanating from the far-right, yet today, it is tilted more to the left. However, the phenomenon of anti-Semitism itself is beyond political affiliation, and in the future, I expect both sides to unify around their common hatred of Jews.

Today, American Jews are a lot more aware about the rise of anti-Semitism in the U.S. However, the thought of an impending Holocaust is still mostly elusive. They still do not see that anti-Semitism could reach such levels where it can all overturn on them very severely. Indeed, leading up to the Holocaust in Europe, most Jews also disagreed that it could happen, denouncing and mocking those who, in advance of the Holocaust, warned of Jewish genocide. 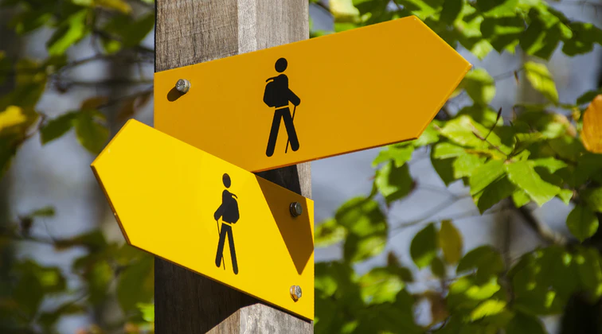 If last decade represented anti-Semitism increasingly seeping into the mainstream, then I expect anti-Semitism to become an all-out trend this decade. At the moment, both political sides still use the mainstream condemnation of anti-Semitism as a tool to blame each other for the rise of anti-Semitism in the U.S., but the more their conflict intensifies together with more acceptance of the idea that Jews stand behind their polarization, then they could indeed reach a point of agreement to unite against the Jews.

This is also why American Jews can expect to see dropping support from the government, because if they can be scapegoated as the cause of the country’s problems, then it serves to shift half of the American population’s negative focus away from the government and onto the Jews. In such a state, since the Jews are vastly outnumbered in America, the idea of their ostracization would also become increasingly popular, until one morning it could very well become the reality of the day. History is rich with examples of leaders who capitalized on growing anti-Semitic sentiment in the public at times of various crises to direct the public’s negativity onto the Jews.

Also, while the horrid past experience of the Holocaust spurs many Jews today to combat anti-Semitism in many different ways like no other time in history, we can already clearly see how the increased efforts to counter anti-Semitism fall short of stopping the forceful anti-Semitic tide, which rapidly outpaces the numerous efforts to fight it.

In short, we need to see that a grave disaster lies ahead for American Jews. However, we also need to see that it can be stopped and even inverted into a positive, supportive and even loving attitude toward Jews, on one condition.

What is that condition?

It is that a dramatic shift in attitude toward Jews should be sought in no place other than the unification of the Jewish people. In other words, the disaster is laid out on a path that we walk without making any strides to change to a different and more unifying path. If we unite above our differences and divisions, then we will be a conduit for unity to spread to others. Then, when the public feels the increased happiness and other benefits that stem from Jewish unity, they will herald the Jews as those who initiated the process. If we fail to take any step toward our unification, then hatred will continue rising against us, and we can experience that hatred to erupt in a terrible way.

Photo by Robert Ruggiero on Unsplash.

“Is It Too Late For American Jewry?” (Linkedin)