“Concerning Law And Order And The First Amendment” (Linkedin) 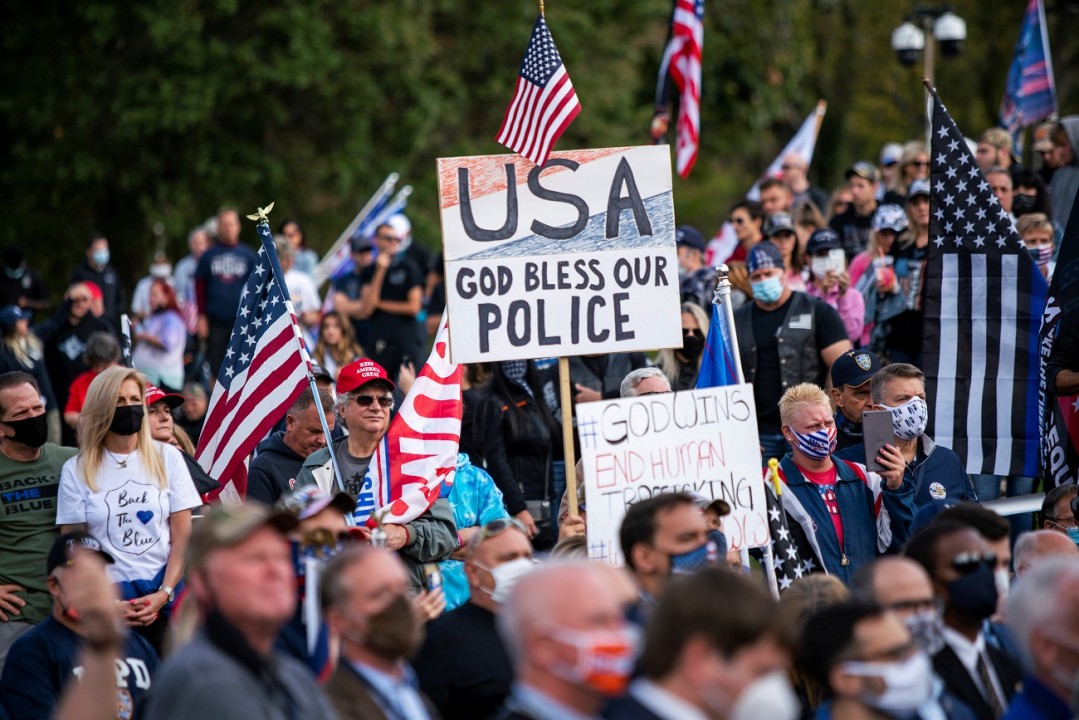 Lately, there has been a lot of talk about police brutality. The issue of police brutality has always been there, but with the rising racial tensions in America, every incident seems to make headlines and stir up protest, often regardless of the circumstances.

If the current trend continues, the US will fall into anarchy and all 330 million Americans will suffer.

To be clear, assembling in order to protest is a right that is protected by the First Amendment, and so is freedom of speech. The problem with protesting begins when it is used for civilian brutality against other civilians and against private and public property.

When the First Amendment speaks of the right to demonstrate, it clearly affirms “the right of the people peaceably to assemble.” But when a protest is not peaceful, when it is used in order to intimidate, abuse, destroy property and hurt people, in my view, the police must interfere, disband it, and restore law and order.

Disputes aren’t meant to be resolved because diversity is the engine of development and progress. When we embrace it, we grow. When we reject it, we wither.

In the current “open season” against the police, it loses legitimacy in its own eyes since officers no longer feel that they are representing the interest of the public. If we want chaos, that’s the way to go. But if this is what we want, we shouldn’t complain if anarchists and hooligans destroy city centers, disrupt the lives of tens of thousands of people for months without any repercussions, wreck stores and burn businesses for no apparent reason, and turn people’s lives into hell. For those who have already been affected by the maiming of police, it will take years to recover, if they do at all. If the current trend continues, the US will fall into anarchy and all 330 million Americans will suffer.

If we want to change things for the better, it has to happen through positive deliberation. But first, people have to realize that America is a country where everyone has a place; it is a country of diversity. This, in fact, is the beauty of America. Currently, instead of being proud of it, people are trying to make “their own kind” dominant. So the first thing that people must see is that they are all part of one system, one country. Every faction has its needs and wants, but the factions complement each other and not cancel each other out. Only once people have developed such a state of mind can they start deliberating constructively.

Once everyone agrees that this country belongs to all its citizens, they can disagree, argue, and even hate each other, as long as there is an overarching sense of belonging to one country, “one nation under God,” to quote the Pledge of Allegiance. With this oneness in mind, debates, however fierce, will only strengthen the unity of the nation and enrich its people with new perspectives. Disputes aren’t meant to be resolved because diversity is the engine of development and progress. When we embrace it, we grow. When we reject it, we wither.

“What Are The Necessary Skills For 21st Century Students And Future Leaders?” (Quora)

A Special Trend Of Our Time
Podcast Powered by podPress (v8.8)