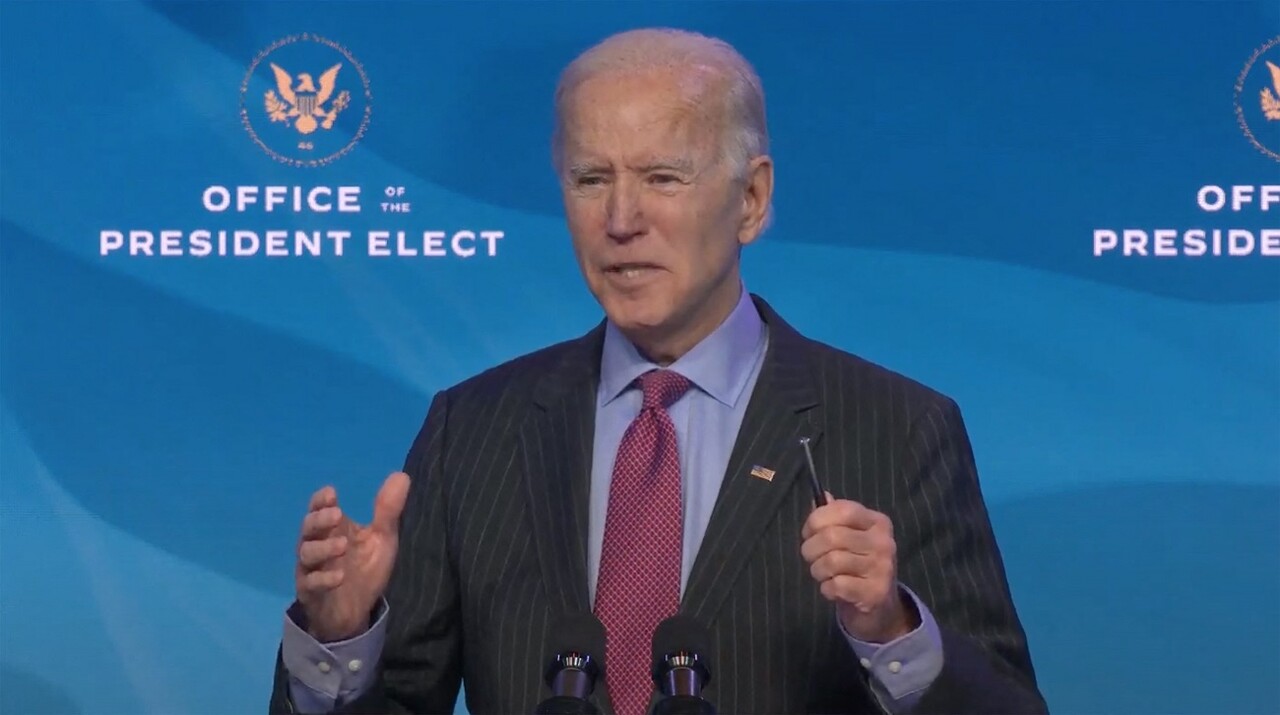 When the Biden administration takes office, it will be one of the most, if not the most Jewish administration in US history. No fewer than eleven senior positions will be occupied by Jews, including the Secretary of State, Secretary of Homeland Security, Secretary of Treasury, Chief of Staff, Director of National Intelligence, and quite a few others. Moreover, all three of Joe Biden’s daughters-in-laws and son-in-law are Jewish, as is Kamala Harris’ husband.

You’d think that Israel would be thrilled about such proliferation of Jews in key positions in the new administration, but Israel has no reason to celebrate. The chasm between American Jews and the State of Israel has never been deeper or wider. The Democratic Party is infested with sworn and vociferous antisemites and Israel bashers, but this is completely inconsequential to American Jews, whose vast majority supports the Democratic Party. Moreover, quite a few American Jews support specifically those antisemites and Israel bashers.

This leads to a very simple conclusion: They are Jews only by name. They do not understand the meaning of Judaism or the spirit of being Jewish, and the fact that we are labeled under the same religion, Judaism, is merely a formality.

When it comes to the Jewish state, Israel has nothing to look forward to. Today’s Democratic Party is nothing like it was a few decades ago. If Jews feel comfortable hobnobbing with people who try to destroy Israel’s ability to protect itself, then they don’t care about Israel; if they rub shoulders with rabid antisemites, then they do not care about Judaism. Actions, we know, speak (much) louder than words.

This leaves Israel with only one option: to rely on itself. Militarily, economically, or in any other sense, Israel is very vulnerable. But if the people of Israel unite, they will have all the power they need to overcome any ordeal. It is with good reason that antisemites not only hate, but also fear our power. They feel that we are far stronger than we feel about ourselves. But they are right, and we are the ignorant ones. Our power lies in our unity, and the only reason we feel weak is our division. If we overcame our division and united even though we cannot stand each other, but simply because unity is more important than how we feel about each other, we would immediately find that our enemies are gone. We wouldn’t even have to fight them. In fact, they would not only be gone, but they would sincerely seek our friendship. This is the power of our unity.

If this feels unrealistic, it is only because we haven’t tried, and because our egos blind us to the fact that everything that is united is stronger than everything that is apart. If we allow ourselves to see it, we will understand that our duty to ourselves, to our children, and to the world is to rise above our quarrels and abhorrence and unite despite the rifts. Then, our unity would be as strong as the hatred we had overcome, since the intensity of our hatred would compel us to forge a union that can override that hatred. This would be a kind of unity that the world has never seen, but that it will be eager to emulate once we achieve it. And when the world is eager to learn our kind of unity, the nations will turn from enemies to friends.

Clearly, the ego will never let us agree to this concept, but this doesn’t make it any less true. Just as reason denies quantum mechanics, but we all use it everywhere—from microwaves to missiles—and it works without fail, so will unity. If we only dare apply it, it will work.

For more on the meaning of unity for the people of Israel and for the world, look up my book Like a Bundle of Reeds: Why Unity and Mutual Guarantee Are Today’s Call of the Hour.
[276861]

Envy As An Advancement Accelerator