“Is It Possible For A Person To Be Considered Spiritual Without Being Religious?” (Quora)

Michael Laitman, On Quora: “Is it possible for a person to be considered spiritual without being religious?“

Yes, it is. Spirituality is focused exclusively on bestowal, while religion exists within the corporeal sphere, which is about reception, and which has corresponding intentions. However, judging from people’s actions, it can be quite unclear. 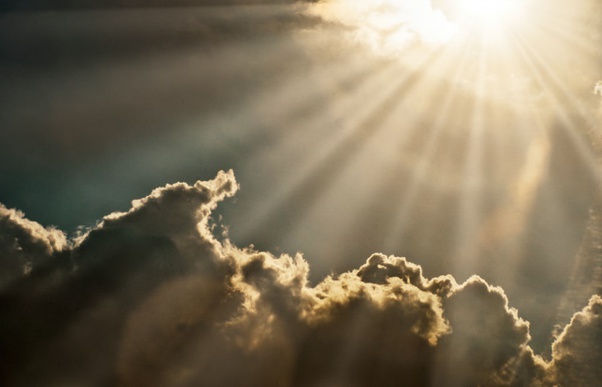 Spirituality requires never dividing creation into differing, opposing and contradictory forces, but instead attributing everything to one force of love and bestowal that is positioned behind everything.

Spiritual ascent is achieved by attributing to a single force what appears to us as good and evil. In other words, the upper force, which relates to us through an attitude of bestowal and love, holds a “conversation” with us through the forces of good and evil, in order to guide our development to the eventual discovery of one force positioned behind everything. In the process, we adhere to that spiritual force above what we perceive in our corporeal reality, and rise the rungs of the spiritual ladder.

However, people on the spiritual path can carry out all sorts of religious customs as a result of their upbringing, education, culture and their nation’s traditions. I think that it is positive to treat religion in such a way.

Yet, religion should be no replacement for spiritual progress, because the sublime attainment of the spiritual force of bestowal and love should be above and beyond everything else. Religion in and of itself does not interfere with this attainment. What can hold us back from spiritual attainment is falsely thinking that religion can replace spirituality. In other words, conducting various physical actions, and praying according to written words according to a certain schedule, will not lead us to spiritual attainment. We discover spirituality by aiming to apply the qualities of the spiritual force—love and bestowal—among our own qualities and relations, as described in the tenet, “You shall love your neighbor as yourself.”

In other words, intentions, thoughts and desires are of utmost importance, and our actions are secondary. Many religious people conduct actions habitually, having been raised from childhood to perform them without thinking, and there is no spiritual ascent in doing so.

Spirituality, i.e., the intention to love and bestow, is thus not achieved by religious actions, but by positively connecting with others in a common intention. Religious actions, however, do not become canceled. They are like a branch that symbolizes the spiritual root, and people can remain in that culture. Such customs neither interfere with nor help spiritual advancement. They simply remind us that spiritual actions exist, which is also the reason for their preservation throughout the generations.

Based on the Daily Kabbalah Lesson on 2011/11/20. Written/edited by students of Kabbalist Dr. Michael Laitman.

Photo by Thomas Kinto on Unsplash.

“The Big Tech Bans Is The Beginning Of Their End” (Linkedin)

“Why We Are Stoic About Two Million Covid Fatalities” (Linkedin)
Podcast Powered by podPress (v8.8)