“Back To The Days Of One And Only Truth” (Linkedin) 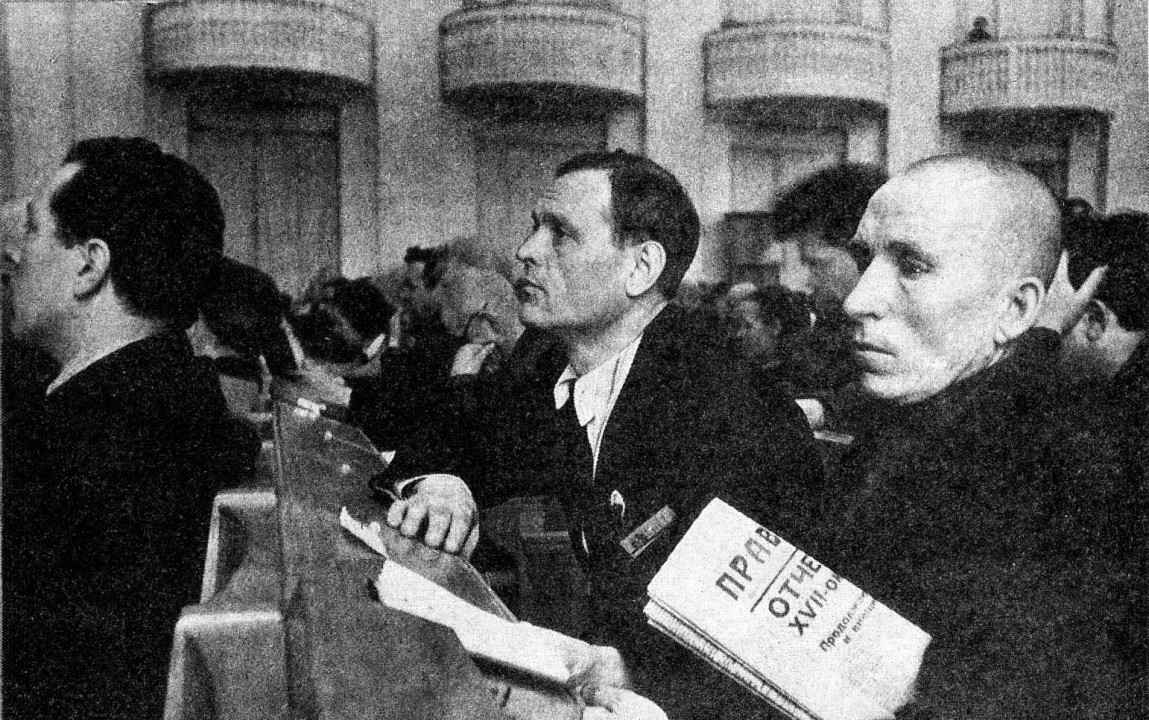 I grew up in Soviet Russia under the communist Union of Soviet Socialist Republics (USSR) regime. In those days, everything was simple: There was only one truth, which came out of the one party, and you could read about it in the only newspaper to be found, which was aptly named Pravda [Truth]. There were no other views to be heard or seen, and the whole nation was brought up and educated according to the one pravda in existence.

On the other side of the world was the great adversary of the truth: America! America had all kinds of ideas, such as more than one party, and the belief that everyone has the right to his or her own opinion, even if it contradicts the pravda. They were the enemy!

The problem with the USSR was that people insisted on having different ideas. Some were devout communists, and some were not. Some even advocated capitalism, the kind that was implemented on the other side of the world. Of course, we couldn’t talk about it, but people still believed it. In the end, it all blew, and blew, and blew, until it blew up.

I can understand the leaders of Soviet Russia; they were only acting naturally. Everyone wants to rule, and when one gets a chance to rule, and eliminate the competition along the way, it stands to reason that he or she will attempt it.

Yet, the world doesn’t consist of only one side but of two (with many in between). We, the people in the middle, must reconcile between the two extremes and use them to our benefit, to everyone’s benefit!

We think of ourselves as separate beings, that only our view matters and an opposite opinion is wrong by default. We forget that were it not for that other opinion, ours would not exist, as well. Instead of realizing that only the joint operation of all views in society creates a complete society, and instead of joining more and more contradictions under the umbrella of our union, we squander our lives trying to destroy those sinful souls whose sin is that they see things differently from us. As a result, there is no union, and there is no society at all, and even our view no longer counts. If you don’t believe me, go look in Russia, see if you can find there communism or capitalism. In the absence of one, you lose the other, too.

Today’s America is rushing toward Russia’s past. Big tech media have decided whose voice should be heard and they will see that only this voice is heard, this voice is the only one that is pravda. The rest is, well, fake news. In order to protect the pravda, everything that contradicts it must be taken off and cancelled: posts, channels, people.

The only solution to the unfolding havoc in America is to realize that union is more important than any particular view. And how do you know with whom to unite? Unite precisely with the one who disagrees with you. And how do you unite? Verify that the person you are facing agrees with you on nothing, verify that he or she understands that no one view has merit on its own, and then go out for a beer together to celebrate your disagreement, as simple as that.

Again, you needn’t agree; you need to appreciate yourselves for being able to transcend your disagreements. This is what makes you human, humane, and not that fact that you advocate some fabricated notion about human society that someone planted in your mind.

In the end, if there is only one truth, it is the truth of our inexorable diversity. Let’s celebrate it, as this is what gives us life.

[A delegate at the Bolshevik 17th Congress of the All-Union Communist Party holding a Pravda newspaper in 1934.]